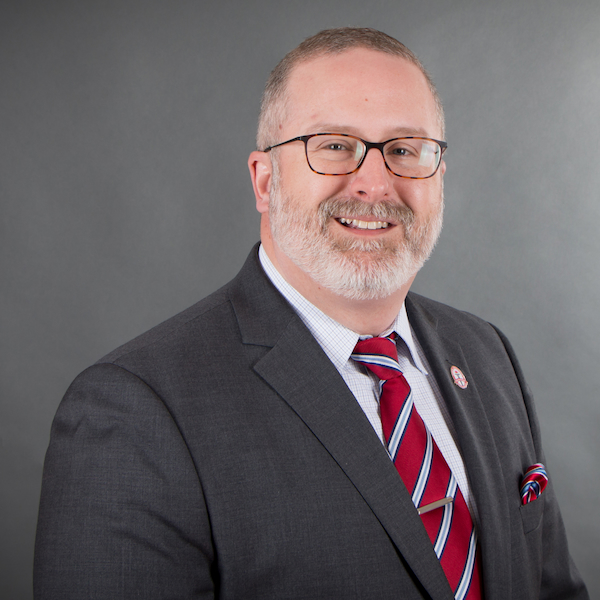 Nathan Finn, a seminary professor and a candidate for SBC Recording Secretary, insulted Southern Baptists who want an unborn baby to be protected by the law the same way a post-birth baby is protected.

How much do SBC Elites hate conservative Southern Baptists? Lots. If you truly believe an unborn baby is entitled to the Equal Protection of the Laws in the same way every other living human is entitled to be protected by the law, then you are, in the words of the candidate for SBC Recording Secretary Nathan Finn, a troll and political opportunist.

“Thank you, @LeatherwoodTN and @ERLC, for consistently advocating for the mainstream pro-life position on behalf of Southern Baptists. Please keep speaking up for the unborn and don’t let the trolls or political opportunists distract you from your ministry assignment,” Nathan Finn said.

Finn’s comment was an attack on conservatives like SBC President Tom Ascol who called on the ERLC to fire Brent Leatherwood after Leatherwood torpedoed a Louisiana Pro-Life Bill that would have extended the Equal Protection of the Laws to the unborn.

“The SBC has a rogue entity in the ERLC. The messengers spoke loudly & clearly about our commitment to abolish abortion & see equal protection under the law for preborn children. The ERLC has defied the will of the churches who own it,” Ascol said.

The SBC also has Rogue Elites like Professor Nathan Finn. Finn thinks he and Leatherwood know better than the unwashed masses of the little people of the Southern Baptist Convention.

Do you see a pattern here?

The people who cavort around Davos at the World Economic Forum have their man Rick Warren endorsing Bart Barber—that means Bart Barber will be just as much a tool of the globalists as was Russell Moore.

There is a conservative candidate in the race for SBC Recording Secretary Javier Chavez. Chavez is a pastor in Georgia and a graduate of BIOLA. You can trust him.

You cannot trust someone like Nathan Finn who dismisses firmly held beliefs that an unborn child deserves the Equal Protection of the Laws as nothing more than political opportunism and trolling.

What Nathan Finn and the ERLC have done is expose that most Pro-Life SBC leaders truly do not believe the unborn child is a living human being who deserves the same legal protections as the born. They just spouted the rhetoric—they never were true believers in the cause. If they were, they would not oppose extending the Equal Protection of the Law to the unborn. To treat the unborn differently under law is to adopt the position of Planned Parenthood and pro-abortion extremists that say there is something different about the child before and after birth.

This is inescapably the position that Nathan Finn and his ilk of SBC Elites have adopted. And instead of attempting to justify their views—they call conservatives names for the sin of adopting the simple, direct path to fully protecting the unborn.

There is no dialogue with SBC Elites. SBC Elites hate you.

SBC Elites who control the SBC Platform™ really wish the average Southern Baptists would sit down, shut up, and continue giving millions of dollars for them to share amongst themselves with big salaries, book publishing deals, conference speaking fees, and of course swanky NAMB houses and showers of gift cards.

Remember Nathan Finn’s hateful rhetoric when you vote in Anaheim.