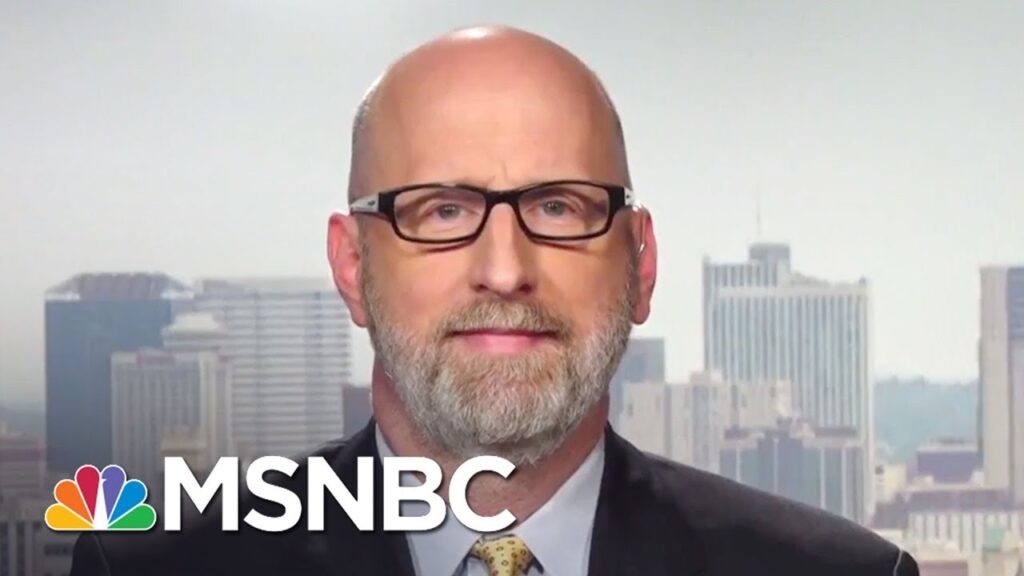 The forces of Big Evangelicalism, Globalists like the World Economic Forum and Leftists are attacking Tom Ascol and doing everything they can to defeat Ascol’s bid to become the next President of the Southern Baptist Convention. David French’s Sunday column is just one more example of the Big Eva War on Conservatives.

Wokevangelical Elite David French predicts Tom Ascol will lose the race to be the next President of the Southern Baptist Convention (SBC). French made the prediction while attacking Ascol in an unhinged defense of not punishing the murder of babies. In fact, David “Drag Queen Story Hours are a Blessing of Liberty” French claims that extending the Equal Protection of Laws against murder to unborn babies is dangerous.

“Tom Ascol will likely lose his race for the SBC presidency,” David French writes. “The Louisiana bill was withdrawn. The mainstream of the pro-life movement rejects ‘abolitionist’ extremism, but minority positions can still do immense harm.”

French calls “Rogue Entity” leader Brent Leatherwood a “friend,” while defending the view that an unborn baby’s life should not be protected the same way the law protects a post-birth child.

French opines, “The decision to prosecute women who obtain abortions could result in the prosecution of thousands upon thousands of young women who genuinely do not believe they are killing a child. This is a material distinction from the murder and manslaughter charges we see in criminal law today. There is zero meaningful dispute about the personhood of, say, a drunk driving victim or the victims of a mass shooting.”

Yes, intent matters. However, just because some people are brainwashed by society into viewing an obviously living human as being a non-person, does that justify the state legitimizing such a view by unequal application of homicide laws?

For example, some people once believed some races were inferior. This justified inhumane treatment such as slavery. Does society’s lie about the personhood of the slave excuse the slaveholder?

One can make a case that the state has a great deal of education to do to correct the lies of the Abortion Industry; however, law serves its own function to educate. Perhaps a strong statement in support of the unquestioned Personhood of the unborn child is a good place to start?

Everyone knows the unborn child is a human fetus. As such, it is human. Why do we now excuse a heinous activity just because someone might have lied to a woman? God did not excuse Eve for eating the fruit. Should the state excuse murder?

The deeper problem here is that Evangelical Elites fear women. They fear telling women the truth—that All humanity is sinful. That women sin just like men and that women’s sins are their own fault and not the fault of the Patriarchy.

Big Eva seems incapable of treating women as full moral beings—moreover, this position that women do not know the unborn child is a living human insults women’s intelligence. Sure, people can deceive themselves and be deceived; however, that does not change the fact that a reasonable person knows the unborn child deserves the same treatment extended to a post-birth baby.

There is an important conversation to have regarding the best means for protecting babies and eliminating abortions. Yet, David French and his ilk aren’t really interested in having that conversation. They prefer to attack conservatives like Tom Ascol.

Conservative Southern Baptists should take note that all the leftists, liberals, and corrupt elements of Big Eva along with Globalists are on the side of Bart Barber in the race for SBC President.

If you were not worried before—then you should be very worried now.