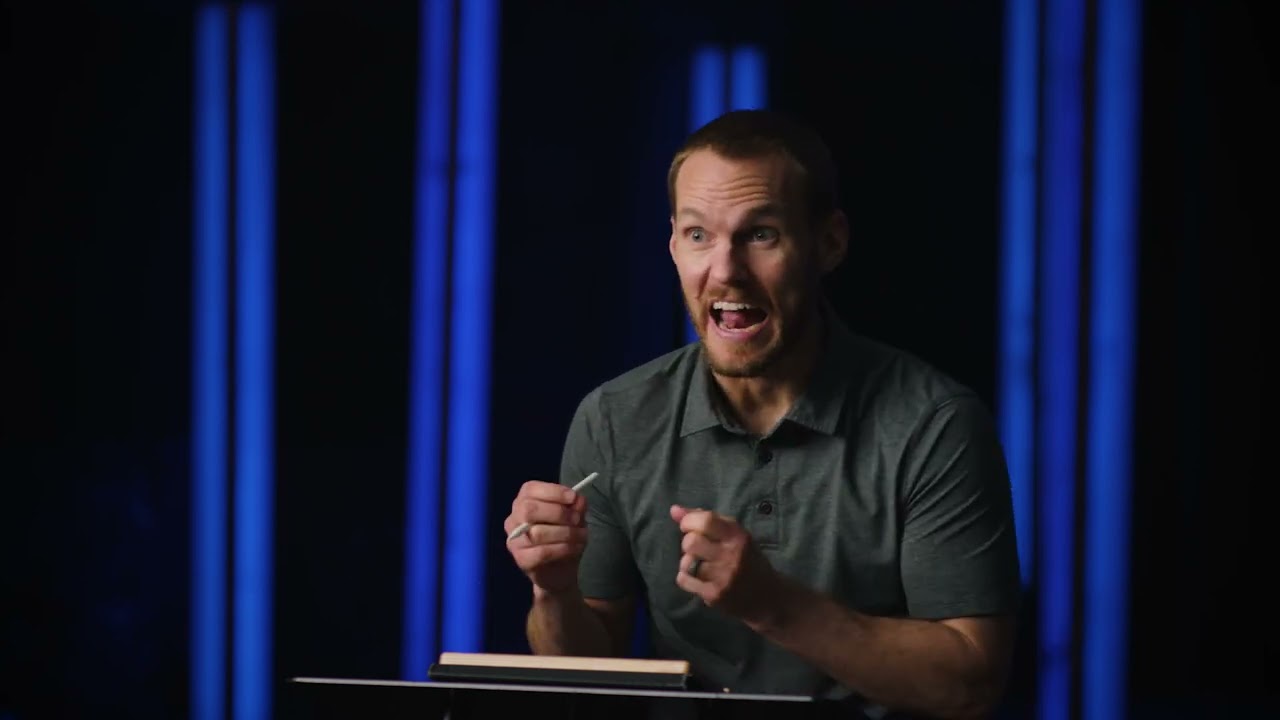 Platt said, “Praise God! I’m in awe as we’re almost to our #SecretChurch21 offering goal for the Outpost to train workers among the unreached for the unreached. Less than 5% left…let’s go!”

You can see from this screenshot taken Friday afternoon the status.

According to tax filings by Radical, Secret Church expenses run about $675,356.

So much for the numbers. Something happened this year—and that something was the Race Marxism that Platt promoted.

Despite the controversy at McLean Bible Church, David Platt continues to spread Woke talking points. In the second session video, Platt attempts to define racism as “classifying groups of people into different races based on arbitrary characteristics in order to assign different values and distinct advantages to some groups over others.” He continues by explaining those different characteristics can be “skin tone or hair texture, facial features, caste, geography, ancestry, language.” Platt defines the sin of racism as “valuing one race quote unquote over another in our thoughts, feelings, words and actions, or devaluing one race beneath another in our thoughts, feelings, words and actions.”

That is awfully hard to quantify.

Is it every feeling of preference racist? Maybe I like English better than French. Is it racist to host the weekly church service in English instead of French?

Then, Platt goes on to explain how such racism is expressed—this is much more problematic.

According to Platt, “Various expressions of racism could include thoughts, feelings, words, actions, expectations, relationships, laws, policies, procedures and or systems and structures, which comprise a lot of the above that either value one race over another or devalue one race beneath another.”

Notice that Platt does not define racism as harm but something as ephemeral as thoughts and feelings and expectations.

Again, it is almost impossible to quantify these phantom racist thoughts. Why is valuing something a sin? Maybe I like one type of ethnic cuisine over another, does that value judgment or preference make one a racist? Of course not. However, in Platt’s schema, such valuing one culture over another would be racist.

Then Platt embraces the most sinister elements of Critical Race Theory. Platt asserts that there can be unintentional expressions of racism.

“We repent of all intentional expressions of racism, even as we recognize how our actions can unintentionally either express racism or contribute to the effects of racism,” Platt said. “We must be careful to resist any way in which racism around us, whether it is from our family upbringing to our surrounding culture has influenced our thoughts, feelings or actions regarding different groups of people.”

There he goes again with thoughts and feelings. Of course, that naturally goes along with his attack on unintentional expressions of racism.

Platt’s use of unintentional racism sets the path for acceptance of unconscious bias (or implicit bias) that is the foundation of what New Discourses categorizes as Critical Social Justice.

Platt then demands “true multi-ethnic community” from Christians as a responsibility. This is an odd demand given that it is made only in the West. Douglas Murray’s new book The War on the West nicely points out that these types of demands for diversity are never made for other societies. For example, does David Platt demand a church in the remote parts of China contain white members? If not, why is that church excused from what Platt teaches is the absolute responsibility of the church to be multi-ethinc?

Another element of Platt’s Woke Secret Church provides a glimpse into why Platt insists on multi-ethnic churches. It is a political goal. Platt taught that church ethnic “homogeneity” fosters the social-political “status quo” in a society. Thus, it is imperative for the church to have multi-ethnic congregations since these “break down” barriers.

In other words, Platt’s demand that American churches have ethnic diversity is to foster social revolution and political change.

That is the end goal of all Race Marxism—to overthrow the current systems and establish a new order.

At least, more people are recognizing Platt’s Woke adventure and thankfully it appears to be harming the bottom line. Everything that goes Woke goes Broke.