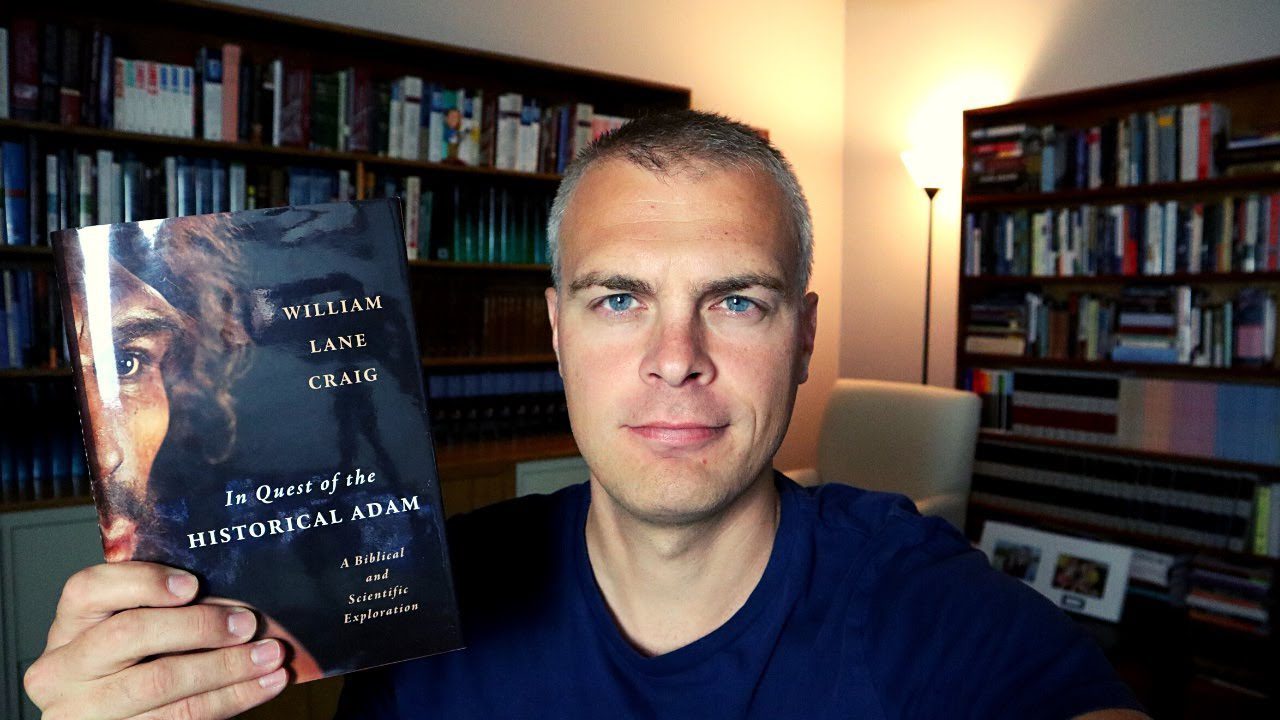 In a tweet designed to sound prophetic and at the same virtue signal and please secular elites, Gavin Ortlund claimed that it is controversial to condemn white supremacy in the church.

He said, “White supremacy is evil and it is helpful for us to say so without qualification. This should be uncontroversial within the church but unfortunately that cannot be assumed right now.”

Seriously, this is nonsense.

Maybe it is happening elsewhere? However, that seems unlikely. The Southern Baptist Convention condemned racism so many times over the last decade that it almost became an annual rite of contrition at the SBC’s Annual Meeting.

So, what church likes white supremacy?

Moreover, what church would have a problem with the condemnation of racism? The answer: none.

So, what is Ortlund doing here?

Luke 18:10-12 helps us see what is beneath the surface here: “Two men went up into the temple to pray; the one a Pharisee, and the other a publican. The Pharisee stood and prayed thus with himself, God, I thank thee, that I am not as other men are, extortioners, unjust, adulterers, or even as this publican. I fast twice in the week, I give tithes of all that I possess.”

Ortlund is positioning himself as better than other Christians and other pastors. He wants his audience to know that he accepts the new tenants of the Woke Orthodoxy.

This is something Douglas Murray examines in his new book The War on the West. In a chapter on religion and a section on Woke Churches, Murray explains that this is a phenomenon happening across denominations. Murray notes how various churches declare themselves guilty of white supremacy or racism or colonialism. They engage in a Woke version of self-flagellation.

Murray writes, “In reality, the churches have often shifted with the cultural tides. As the mores of the times have changed, so the churches have had to shift. But rarely have they shifted so swiftly as they have in joining the war on the underpinnings of the West. The story is playing out across denominations. A decision by the churches to throw their lot in with the anti-Western fashions of the day and to apologize not just for their own pasts, but for their own unique cultural gifts to the world” (pp. 183-184).

Ortlund’s attack on the church over White Supremacy, is part and parcel with the entire Woke Church movement.

Notice the passive-aggressive styling of Gavin Ortlund’s tweet. Specifically, Ortlund says that his bold declaration should be uncontroversial but cannot be assumed as such. Ortlund leaves these enemies unidentified. So, this slander of white supremacy sticks to the entire church.

Does Gavin Ortlund know what he is doing?

One would have to say yes because this is the way Evangelical Elites always behave. In fact, one twitter user summarized this.

“Whenever something bad happens we can always count on our dependable Christian thought leaders to sprint to a microphone to call their own people human garbage. Seriously, no other group experiences this crap or would tolerate it,” one twitter user said.

Why do Christians tolerate it? Why do evangelicals seem to thrive on it?

This is an interesting question; however, it seems that self-flagellation never fell out of fashion. And he is right—every single time something bad happens, Evangelical Elites run to the microphone to insult their own congregants.

Again, Douglas Murray noted this as happening in the Church of England. Murray notes and interesting point too—that church elites are deciding the best way to minister to their declining flock is to lecture them and call them racists.

Gavin Ortlund’s tweet must be read in light of this trend within the evangelical church. Something bigger is at work here. The Church is being shifted Left and must surrender to the new Woke Orthodoxy, or it will be labeled White Supremacist.