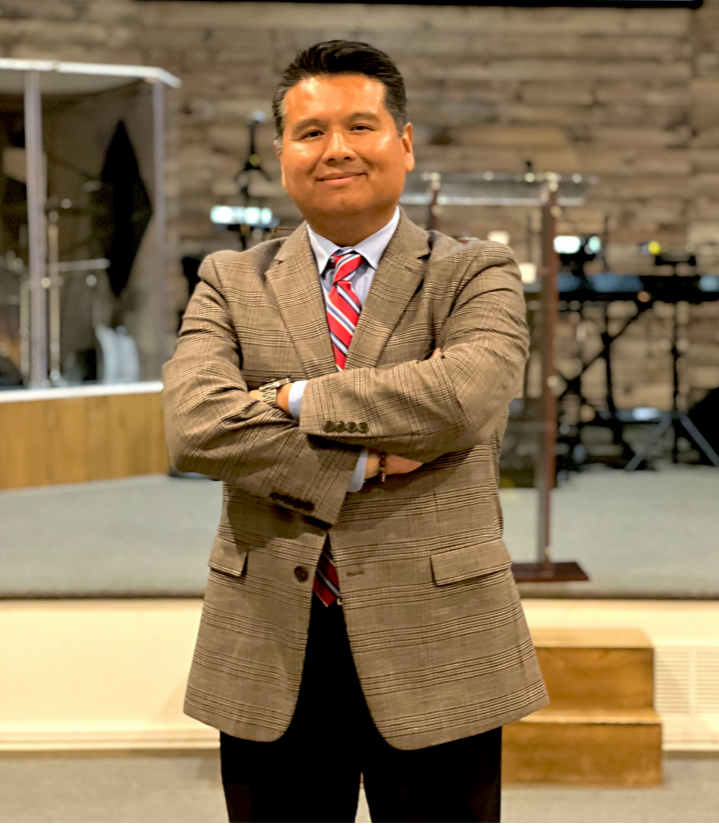 Javier Chavez, a pastor from Gainesville, Georgia, will be nominated for the position of Recording Secretary of the Southern Baptist Convention. Chavez announced that he would accept the nomination in a public statement.

Chavez said, “Last night, I accepted the invitation to allow my name be placed in nomination for SBC Recording Secretary….We are calling for Anaheim to be a place of unity and reconciliation for the sake of the Gospel.”

This is good news for conservative Southern Baptists. Chavez is on the Steering Council of the Conservative Baptist Network. He can be trusted to be a conservative voice fighting the Leftist Elites leading the SBC astray.

Chavez shared the following statement from his church announcing the nomination.

Amistad Cristiana International is pleased to announce our Senior Pastor, Dr. Javier Chavez, as candidate for Recording-Secretary of the Southern Baptist Convention in Anaheim, CA.

AMC Int’l was planted in August of 2016 and has become one of the growing multicultural churches in northeast Georgia. The church has recorded an average of 68 baptisms and contributes 7.5% of its undesignated funds to the Cooperative Program and another 15% for international missions through its local initiatives. Contributions to the Lottie Moon and Annie Armstrong offerings are established through Lakewood Baptist Church of Gainesville, its sending church.

Dr. Chavez, who holds a PhD from Biola University (Los Angeles, CA) and serves as Visiting Professor of Global Studies at Truett-McConnell University (Cleveland, GA), has been in ministry for twenty-one years serving with love, sacrifice, and integrity.

As a church and international ministry, we pray that in all things Christ be glorified and the focus remains solely on the Gospel. Following our pastor’s plea, we firmly ask that the upcoming annual meeting in Anaheim, California be remembered as a place of unity, respect, and reconciliation. His nominator for SBC Recording-Secretary will be opportunely announced.