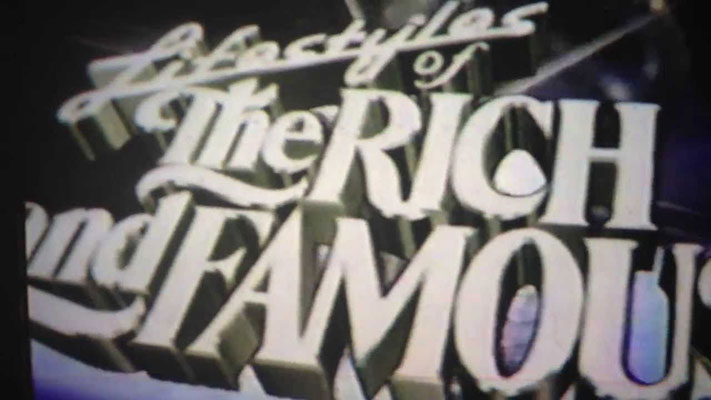 Maybe the problem with the church in America is not the pew-sitting evangelical but the decadent men leading the church?

“Little of what we have would be considered necessities, and as long as we are living in our culture, we will be surrounded by luxuries. So why not simply begin a process of limiting and eliminating some of them? Why not begin selling and giving away luxuries for the sake of the poor outside our gates? Why not begin operating under the idea that God has given us excess, not so we could have more, but so we could give more? Now we’re getting radical.” –David Platt, Radical, p. 127.

During the sweltering month of August, megachurch pastor and author David Platt headed to see firsthand the crisis at the border. A first-class airplane flight took the Radical author to San Diego, California and from there he traveled into Mexico.

While at the border, Platt helped feed asylum seekers in the Tijuana, Mexico area. Platt’s image serving food was published online and he tweeted some general photographs and thoughts of his experience along the border.

He hit all the Social Justice, anti-nationalist talking points.

An image of him feeding refugees was published online by BR Now.

At the US-Mexico border, spending time with brothers and sisters on both sides. Especially as citizens of another world, God give us wisdom and courage to live for justice and mercy in this one. pic.twitter.com/UBasZEXZiq

Those experiences including the image of him serving food to refugees in Tijuana contrast starkly with a first-class plane ride. Most travelers are stuck in Economy, but far more often than church members realize, Christian ministry celebrities and parachurch organizations provide luxury travel and accommodations. For too many Christian leaders, they live the Lifestyles of the Rich & Famous while writing books and collecting big paychecks from ministries you fund.

Platt is noted for his negative view of wealth and the American lifestyle. His book Radical is a screed against the excessive consumerism of Americans in general and American Christians in particular.

“In the middle of our home hangs a painting. It’s a picture of how I want my life and family and church to count. It comes from trails I trekked among some of the highest mountains in the world and for a few minutes, I want to take you there with me. I want to take you to a place where children are dying of preventable diseases. Little girls as young as eight years old are being sold into slavery.”

His home is in the elite enclave of Vienna, Virginia and cost McLean Bible Church $835,000. As they say in real estate, location, location, location. The city is located in one of the richest, most educated sections of the country, according to the Washington Post.

One person close to the church said he understands the real estate market is expensive, but the church should have engaged in a real discussion about this move before spending almost a million dollars.

Platt’s first-class plane travel and almost million-dollar home stand out because of his outsized influence on millennial evangelicals—a group that is expressing doubt about capitalism and America. 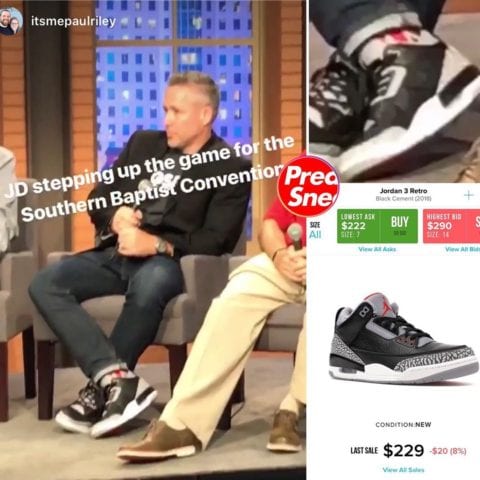 In contrast to Platt’s expensive home, Southern Baptist Convention president J.D. Greear lives in a more modest home purchased for $368,000 in 2016. However, some have noted Greear’s enthusiasm for expensive shoes. One Instagram account noted Greear sporting a pair of Jordan 3 Retro shoes with a price tag of about $220.

Christian publishing and conference speaking has its rewards too. For example Beth Moore.

Moore, the latest cause célèbre of the Woke crowd, was told to “Go Home,” by John MacArthur in a rebuke to women assuming the role of preaching. Moore’s home is valued at $1.8 million, according to one blog. And pulled in over $250,000 in compensation from Living Proof Ministries, according to its most recent and available Form 990.

But expensive homes are not only for the darlings of Christian publishing. Even church planters and denominational employees are reaping the benefits.

Expensive homes are a way that Christian organizations reward leaders. For example, the North American Mission Board (NAMB) spent millions on acquiring homes in expensive locations for church planters. Some of the examples exposed by Reform NAMB include: a $475,000 home located at 5141 N Apache Hills Trail, Tucson, AZ. In Tucson, the average home price is $179,000. Also, NAMB spent $415,000 on a condo located at 9025 Woodlands Trail, Unit 13 Alpharetta, GA, perfectly placed near Avalon to enjoy the best of big city life. 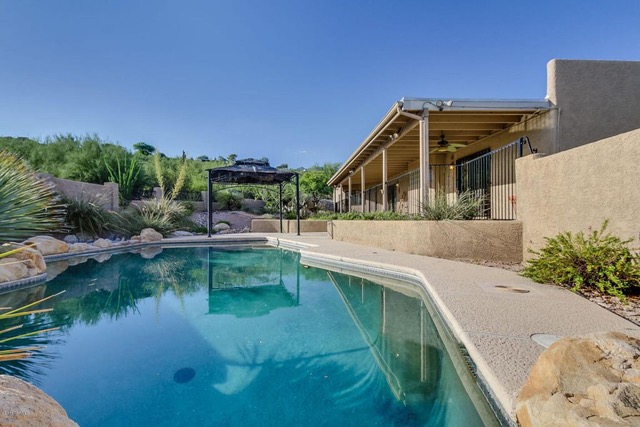 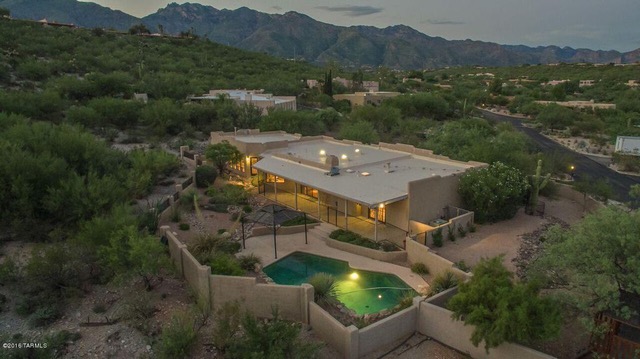 According to research from Reform NAMB Now, over 40% of homes purchased by NAMB they’ve located are valued over $400,000.

Your Annie Armstrong dollars at work.

Big properties and big salaries come with big jobs. The leader of the North American Mission Board sold his almost 5,000 square foot, seven-bedroom, seven-bathroom home for $880,000 this summer. There is nothing wrong with owning a big home or earning a big salaries, but how can ministers afford such large homes? Unfortunately, Southern Baptists aren’t told how big a salary Kevin Ezell or Russell Moore earn leading Southern Baptist entities.

If there is nothing to hide, then why won’t Southern Baptist entities publish the salaries of top employees? This is required of non-church non-profits. Why aren’t our Christian institutions as open and honest?

Maybe the Democrats are right? Maybe it is time to reconsider tax exempt status for Christian churches and charities. Too many leaders are earning big salaries and taking big benefits from the organizations. Even Christian leaders we support are often earning big salaries. Maybe they are worth every penny, but it is hard to judge when Southern Baptist entities hide their salary structures.

5 thoughts on “Decadence in the Church: Lifestyles of the Rich & Radical”