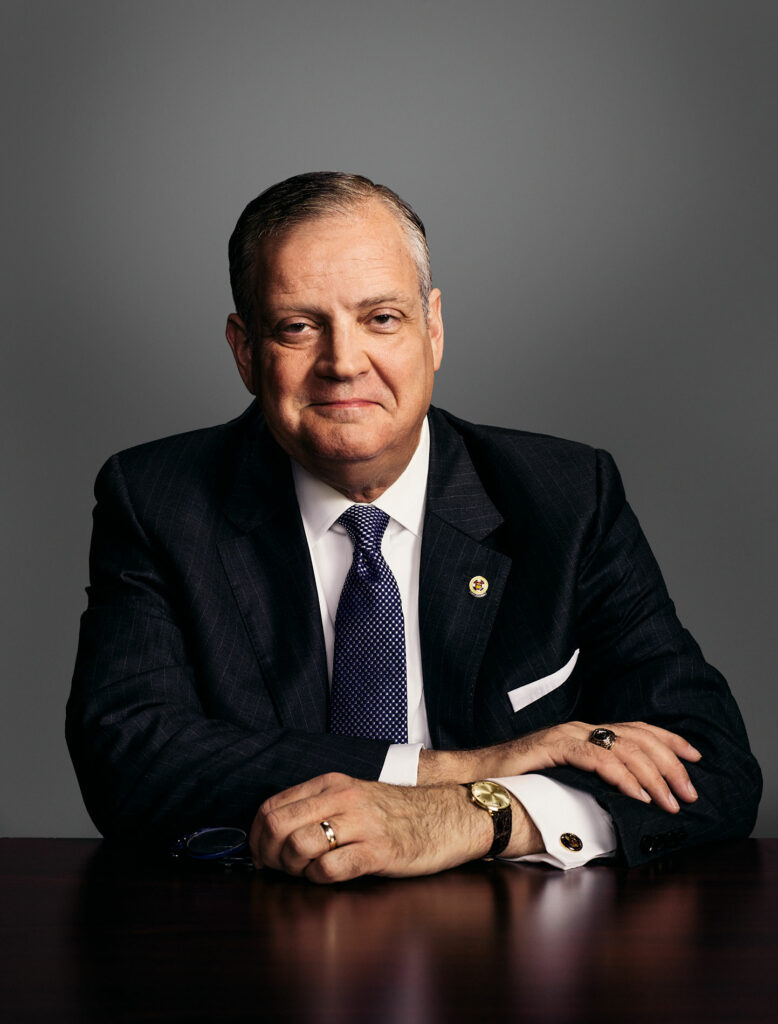 John MacArthur connected the issue of women preaching to feminists’ quest for power. MacArthur didn’t stop there. His recent criticism of Southern Baptist celebrity Bible teacher Beth Moore drew condemnation from many in Big Evangelicalism including J.D. Greear, the president of the Southern Baptist Convention. The Baptist Message published an article by Will Hall dealing with this issue and what Al Mohler and the Baptist Faith & Message have to say about women preachers. You can read the article in the Baptist Message. Here is a long excerpt:

LOUISVILLE, Ky. (LBM)—The discussion of women pastors continues to expand among Southern Baptists with some choosing to make a distinction between “being the pastor” and simply performing the pastor’s function of “preaching.”

The latest dustup resulted from comments by noted theologian John MacArthur, pastor of the Grace Community Church and founder of the Master’s Seminary, both in Sun Valley, California, that he made as part of a panel during a “Truth Matters Conference” held in mid-October.

Panelists were asked to give a gut reaction to phrases, and MacArthur was given a name, instead, “Beth Moore,” the top selling writer of Bible studies for LifeWay Christian Resources of the Southern Baptist Convention.

MacArthur was trite, replying, “Go home,” apparently in reaction to Moore’s Twitter war during the summer against Southern Baptist leaders who spoke out against women preaching in place of the pastor after Moore had announced she was “speaking” at a church on Mother’s Day.

MacArthur connected the issue with the #MeToo movement and his observation that feminists wanted power, not equality.

In reply to a follow up question on the matter, MacArthur was equally to the point in stating women are not allowed to preach.

J.D. Greear, SBC president and pastor of the Summit Church in Raleigh, N.C., weighed in on Twitter the next day, writing that Moore was “welcome in our home any time,” apparently referring to the Southern Baptist Convention. As if to underscore his point, he added a hashtag referring to the Baptist Faith & Message 2000.

However, this consensus statement about key biblical doctrines specifically rejects the notion of women pastors, stating, “While both men and women are gifted for service in the church, the office of pastor is limited to men as qualified by Scripture.”

Now, R. Albert Mohler, has shared his position on the matter while responding to a question during his podcast, “The Briefing,” on Oct. 23.

“Southern Baptists have stated confessionally that we are complementarian in the home and in the Church. We don’t mention all the Church offices, but the office of pastor is really clear,” he explained. “In Baptist life, we’ve understood from the beginning that ‘function’ and ‘office’ are the same thing.

“I’ll just state emphatically,” he continued. “I believe that consistency with the Baptist Faith & Message means that someone who is understood to be ‘preaching’ and fulfilling that preaching task on Sunday morning where … someone holding the teaching office would be fulfilling that task … I think it would violate the Baptist Faith & Message in letter and in spirit for a woman to do that.”

Mohler was a member of the high-profile Committee on the Baptist Faith & Message who made revisions, approved by messengers in 2000, “intended to clarify our doctrines for this present age, and to define our beliefs against the backdrop of modern confusion.”

2 thoughts on “Who Can Preach? Southern Baptist Faith & Message Explained”