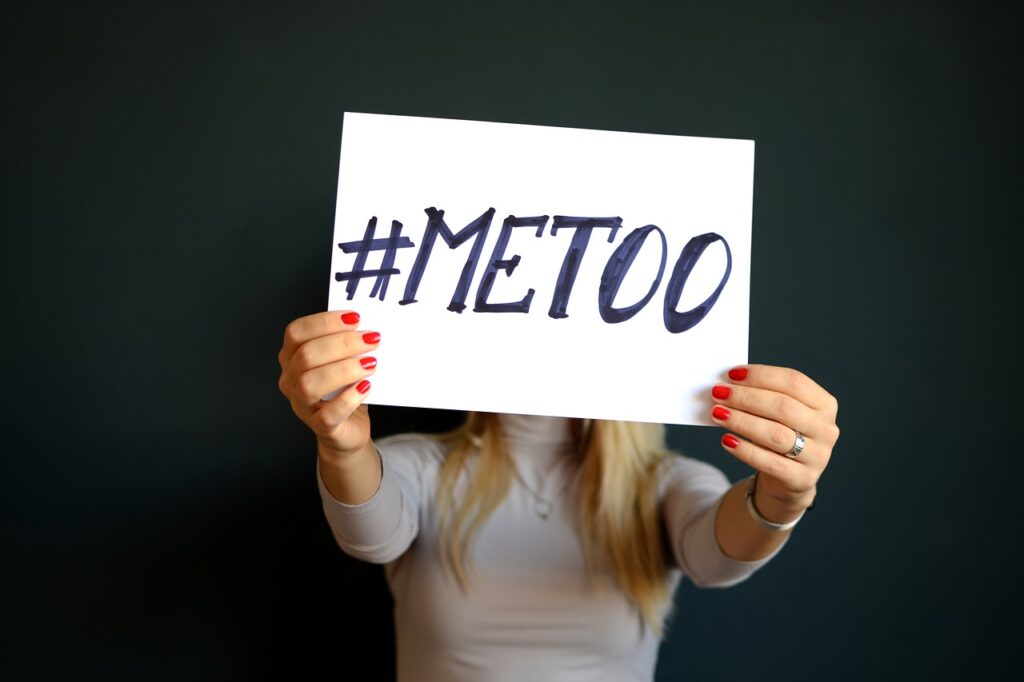 A legal theory espoused by the North American Mission Board (NAMB) could destroy the historic Baptist practice of church autonomy. Such a move could expose the SBC and its entities to millions of dollars in future legal liabilities it is feared. Will Hall’s important story on this comes via the Baptist Message. It is featured below:

NASHVILLE, Tenn. (LBM)—Two disparate figures have circulated concerns raised about legal positions staked out by the North American Mission Board in response to a lawsuit alleging tortious interference by the entity in the ministry of Will McRaney, the former executive director of the Baptist Convention of Maryland/Delaware.

Morris H. Chapman, former president and chief executive officer of the Southern Baptist Convention Executive Committee and widely recognized for defending the interests of SBC churches, and Robert Downen, a Houston Chronicle reporter who was a major figure in an exposé which negatively portrayed Southern Baptist churches regarding sexual abuse, individually have circulated on social media a report by Baptist News Global that contains allegations that NAMB’s lawyers’ claims in their legal brief is putting Southern Baptists’ cooperative ministries in danger of liability with regard to lawsuits about sexual abuse or personal injury, for instance.

At issue is the historic position stated in the Southern Baptist Convention Constitution that the Convention is “independent and sovereign in its own sphere” and that “the Convention will never attempt to exercise any authority over any other Baptist body, whether church, auxiliary organizations, associations, or convention.”

This principle of autonomy at every level has protected Southern Baptists’ Cooperative Program funds from being drained by any lawsuit that could develop against any of the nearly 50,000 congregations who claim cooperative fellowship with the SBC.

McRaney has charged that NAMB played a key role in his forced termination — exerting influence over his board with the threat to withhold $1 million in an annual jointly-funded partnership with  the state convention — because he would not agree to turn over control of church planting in Maryland and Delaware to the national SBC entity.

NAMB’s legal response included claims that the entity “had the legal ‘right to interfere’” as well as “an absolute privilege and/or a qualified privilege” with regard to its actions relating to McRaney’s employment with the state convention.

Moreover, NAMB stated it also enjoyed “an absolute privilege with regard to any statements it may have published” about McRaney, essentially arguing that they are shielded from defamation charges because of the “ministerial exception” allowed in U.S. law that says a court cannot interfere between a religious institution and its ministers.

But McRaney says that claim does not apply with regard to his situation because Southern Baptists are not hierarchical in their organizational structure and so he was not an employee of NAMB or the SBC, but an employee of the BCM/D.

Moreover, he told the Baptist News Global that if NAMB prevails in claiming such a hierarchical relationship that it would only be a matter of time before a lawyer uses this argument to hold NAMB or the entire SBC liable for  a lawsuit emerging from a local church, association, or state convention.

According to the Baptist News Global, McRaney said the “dangerous, false arguments” put all denominational assets at risk.

McRaney filed his lawsuit in April 2017.

However, on April 22, 2019, Davidson reversed himself on the issue of “ecclesiastical abstention,” deciding, after all, that the lawsuit would require the court to determine religious elements and so he dismissed the case.

McRaney has since filed an appeal with the 5th U.S. Circuit Court of Appeals, citing the SBC Constitution that says the Convention is an independent organization and has no control over “any other Baptist body, whether church, auxiliary organizations, associations, or convention.” He also quotes other SBC documents that describe the Convention as a “network” and explain that “each autonomous Baptist church, association, ethnic fellowship, and state convention participates in SBC causes voluntarily.”