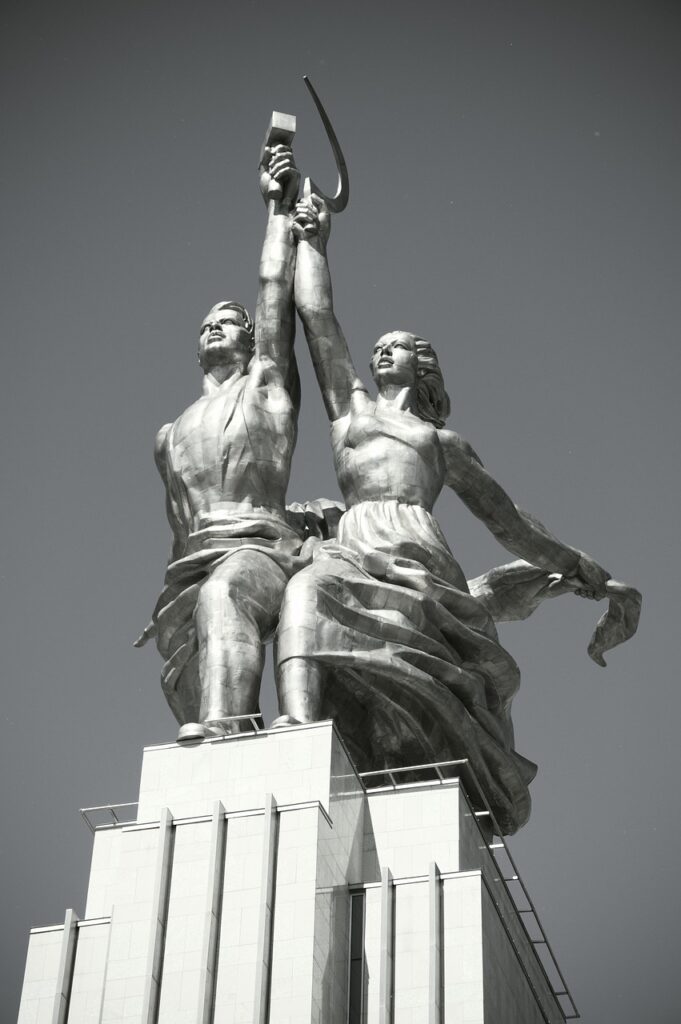 Dissent at one Southern Baptist Megachurch leads to Stalinist Purge.

That’s not what happened at First Baptist Church of Naples, Florida.

Church discipline for dissenting members was greeted with wild applause.

In a video posted by the church the Executive Pastor John D. Edie and the chairman of the Pastoral Search Committee Neill Dorrill spoke about the church’s failure to ratify a selection for to replace the retired senior pastor. The search committee revealed it refuses to accept the vote, and just like Democrats following the election of Donald Trump, will seek to overturn the election. (Read more about the FBC Naples Crisis.)

Then, church discipline was announced.

This is about punishing disagreement.

This is about getting even with those who don’t agree with the church elites.

So This is How Liberty Dies on Disney Video

“So, this is how liberty dies—with thunderous applause,” said one senator a long time ago in a galaxy far, far away.

This is how the church dies. Petty power displays and the cheering one would expect from a political rally. The only things missing were chants of Lock Them Up or Quid Pro Quo!

The church should do better.

However, evangelicalism has done a pathetic job over the last few decades. Leaders abused their flock, sexually and spiritually too many times to count. Leaders have engaged in sinful actions far too often. Leaders have plundered churches and parachurch organizations getting themselves big salaries, expensive travel and lifestyles far above the flock they supposedly serve.

The election results in the 2019 off-year elections portend doom for the conservative party in some states. The once conservative bastion of Virginia looks ready to slide into socialism and punish Christians with new laws to persecute deeply held beliefs about marriage.

Persecution is coming in America.

It is only one state, but persecution is coming.

It is only one church, but persecution is coming.

With churches like First Baptist Church of Naples, Florida, we deserve it.