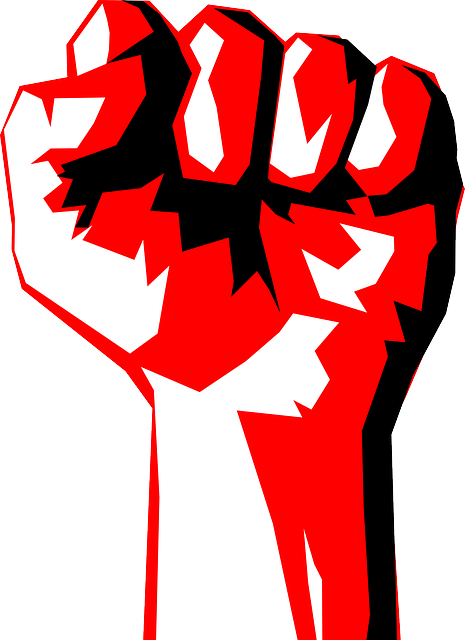 And it is doing something else too.

According to social science researcher Ryan Burge, “The share of white Southern Baptists who identified as politically conservative in 2016 was 73%. That rose to 77% in 2021. But there’s something much bigger happening under the surface.  The share of ‘very conservatives’ jumped from 21% in 2016 to 37% in 2021.”

No doubt these stats will fuel a new round of elite’s penning essays on the dangers of Christian Nationalism. However, few will notice the real problems spurring this “radicalization.”

Despite Southern Baptist leaders like Russell Moore, Evangelicals are not going to stop fighting the Culture War.

So, even if our pastors, theologians, and denominational bureaucrats continue to sell discounted tickets to Disneyland, the masses of Christians are going to defend their children from groomers. Even winsome philosophers are joining the fight and saying: “Farewell Disney.”

And what are SBC Elites doing? Nothing. They continue to sell discounted tickets to Disneyland.

The silence of SBC Elites is driving the radicalization of the masses. If Russell Moore and Baptist Press won’t tell the truth—they will find it elsewhere. People will turn to Tucker Carlson and Fox News. People will listen to Chris Rufo and James Lindsay (despite David French’s attacks on them). The masses are finding new media outlets like podcasts and websites.

This is the exact opposite of what Evangelical Elites planned. Men like Russell Moore, Ed Stetzer, and Rick Warren thought that they could lead evangelicals leftward. They brainstormed in their think tanks and coordinated with the federal government.

However, the Leftward Drift was recognized. Some men and women gave the alarm. A faithful remnant was found—and when they found out that our elites were leftists, it radicalized them.

This is now an unstoppable trend. Southern Baptists in the pew will continue to move toward the right. Conservatives will drag their Woke pastors to the right or will split their churches or leave their churches.

The  message from the masses is clear: SBC and Evangelical Elites must fight the groomers, must reject Wokeism, and reclaim the ramparts of the Culture War.