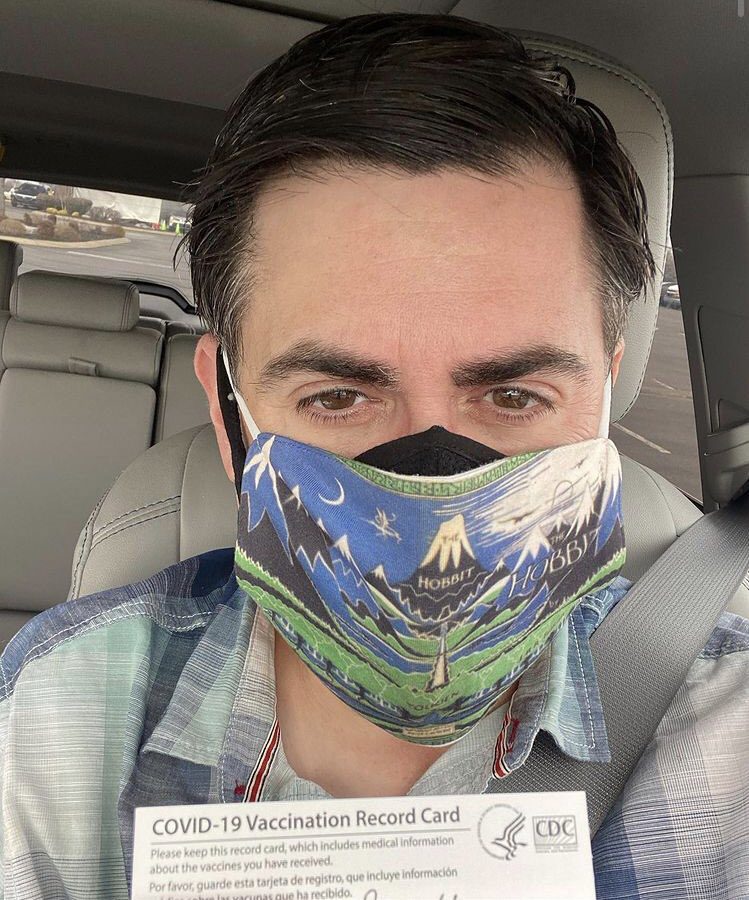 Russell Moore is the Cheese Eating Surrender Monkey of Evangelicalism.

Russell Moore: ‘We have lost the culture war on sexual and family issues.’

Why are atheists and non-evangelicals doing a better job than Christian Elites?

“Our leaders, or those who acted for them, were incapable of thinking in terms of a new war. In other words, the German triumph was, essentially, a triumph of intellect–and it is that which makes it so peculiarly serious.” —Marc Bloch, Strange Defeat

Russell Moore declared in his 2015 book Onward that evangelicals lost the Culture War. Now in 2022, evangelicals and secular conservatives continue to fight trench by trench and advance by the sap in a Culture War that has not and will not stop.

Not to put too fine a point on it, but Leftists are coming for your children. Disney execs made that plain.

What are Evangelical Elites going to do about it?

They surrender. Just as the French generals in World War II, Evangelical Elites declare that we have lost and there is no sense in fighting.

Stop boycotting, Russell Moore has said that for over a decade.

This advice makes no sense.

Why should Christians give money to corporations actively seeking our destruction? Why help our enemies by making them richer?

However, that is what our Evangelical Elites, our generals in the Culture War suggested.

Russell Moore openly attacked the idea of Christians using boycotts to influence corporations. Moore in his book and blog posts accused Christians of attempting to exercise power. For some reason, Moore viewed Christians uniting for a good cause to be wrong–at least when it came to pressuring Disney. Like this typically snarky tweet.

“And to think the SBC boycotted DISNEY! If we’re gonna do it let’s pick a real villain…” Moore tweeted in a response to complaints about Delta Airlines.

Moore even bragged about how Southern Baptists were coming up to him while at Disney.

“Based on the number of Southern Baptists who have come up to say hello here at Disney, I’d say the post-boycott counter-insurgency is over.”

Moore praised a 2013 SBC Resolution that while critical of the Boy Scouts decision to allow gay members did not call for an SBC boycott.

Moore said, “David Uth’s amendment to the Boy Scouts resolution was wise and gospel-focused. This isn’t Disney redux, as some media predicted. #sbc13.”

Notice how Moore’s tweet attacked the attempts to encourage Southern Baptists to be faithful stewards. Why is Moore OK with rewarding godless corporations?

Of course, Moore was consistently inconsistent on boycotts. Look at this gem of a tweet, “Never liked Disney boycotts, but the Moores are sitting out this latest venture. Rapunzel as warrior proto-feminist? No thanks.”

No thanks? Wow, in 2010 it was almost like Moore understood that Christians do not have to reward our enemies with money.

Later Russell Moore like say 2019 Russell Moore would shift leftward–remember his performance in Birmingham when asked about women and the patriarchy?

Moore even engaged in snark on the issue of Disney boycotts. He said, “Based on these ‘John Carter’ box office receipts, the Southern Baptist Disney boycott is finally working.”

And Moore, thanks to the consent of Evangelical Elites like Al Mohler influenced a generation of Southern Baptist and Evangelical pastors.

It is time for evangelicals to take note of the failed generals who insist on surrender.

It is time to fight. Fight for your children.

As we said on Twitter, “I read the Culture War was over and we lost. We need new generals. Sad!”

There are some people out there fighting the fight against Race Marxism and sexual indoctrination of children.

James Lindsay is one. He is an atheist (or at least agnostic.)

Why are non-Christians often doing a better job than Christian Elites?

We need to ponder that deeply. We must find out why Evangelical Elites are so compromised–as the Daily Wire nicely exposed in this video report.

And the report takes us back to Russell Moore. Moore figured prominently in promoting what everyone now knows was fake news.

Answering that will provide help in vetting the next generation of Evangelical leaders.

However, right now, Christians should fire these failed generals and follow new generals. Perhaps, a general like Ulysses S. Grant–you know, a general who will fight.

Since the Culture War is not over, why not at least try to win?