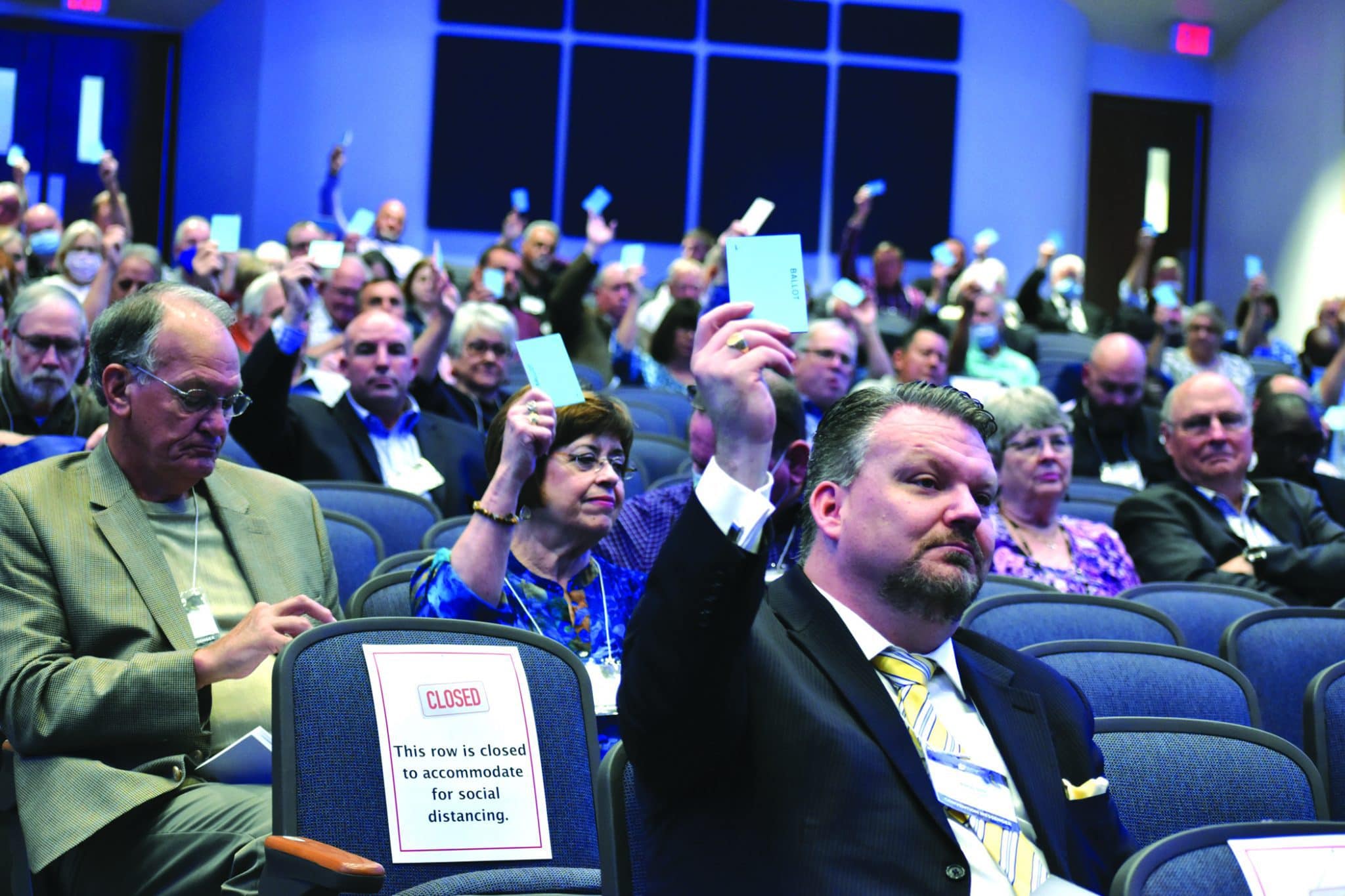 However, SBC President J.D. Greear named known progressive Elite Evangelical leader Ed Stetzer to chair the SBC Resolutions Committee for the canceled meeting scheduled for Orlando, Florida. Will the progressive Stetzer be tapped to lead the Resolutions Committee for Nashville 2021? If so, no real condemnation of these godless ideologies should be expected as it will telegraph that progressive Elites intend to maintain a top-down control of the Southern Baptist Convention.

Yet, there is a strong conservative response to the Leftward Drift of SBC Elites.

Louisiana’s move follows other state moves against the Leftward Drift including Tennessee Baptists’ adoption of a resolution against Resolution 9.

All of these developments shape up to make Nashville a make or break moment for the Southern Baptist Convention. Remember, the frontrunner for SBC President is an Evangelical Elite who refused to sign the Dallas Statement on Social Justice and the Gospel, fired conservative professors for fighting Critical Race Theory and Intersectionality and employs major proponents of these godless ideologies. In other words, Al Mohler is unfit to be SBC President.

That means if you are a conservative, you must plan to attend the SBC’s meeting in Nashville or risk losing the SBC to progressives like life-long Democrat Russell Moore.