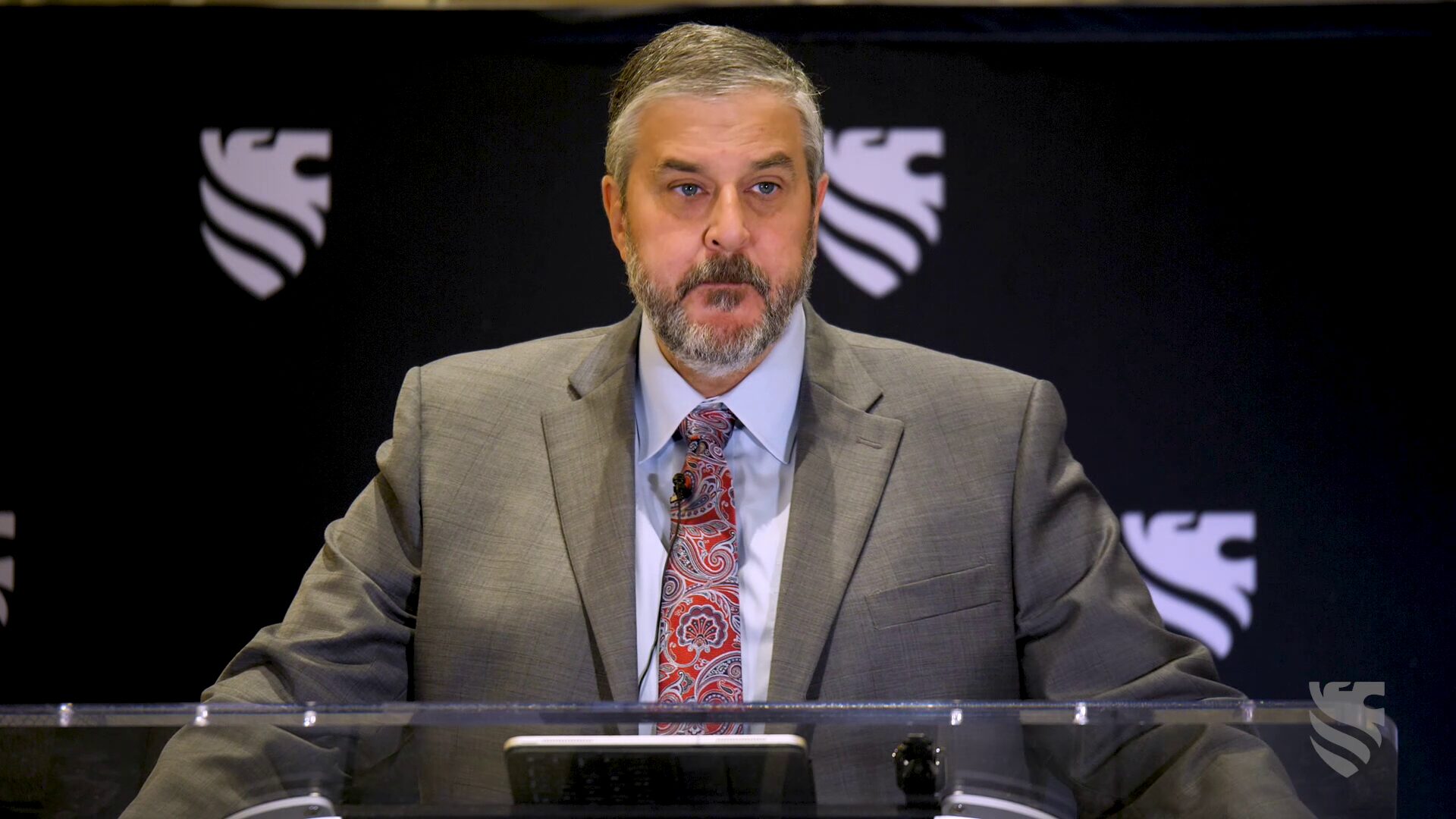 Buck: ‘Whether Dr. Akin realizes it or not, the language he employs was spawned by Critical Theory and Intersectionality advocates.’

Dr. Buck explains that in a recent SEBTS chapel service the seminary President invoked elements of Critical Theory in a discussion of hermeneutics.

According to Dr. Buck, “Dr. Akin implies that there’s a particular way that White Southern Males read the Bible as opposed to Northwestern Black Lesbians, and while he’s correct that we all have biases that can influence us. The problem is he imports race and gender identities into the discussion of knowledge.”

Dr. Buck explains these are new developments—the focus on gender and racial identities.

“I highly doubt that Dr. Akin has been using that kind of identity language for the entire 30 years he’s been teaching Hermeneutics and talking about biases,” Buck said “So, while he claims that critical theory and intersectionality aren’t influencing him the reality is that his choice of words are the essence of what’s known as positionality which is a fundamental tenet of intersectionality.”

And, this is a vivid example of positionality.

“Dr. James Lindsey writes about this, and I quote, ‘Positionality is the notion that personal values views and location in time and space influence how one understands the world one’s gender race class and other aspects of identities act on the knowledge a person has about things,’” Dr. Buck said.

All of this comes from radical feminist theory and postmodernism.

“Standpoint Epistemology is the belief that knowledge is derived from the lived experience of different identity groups,” Dr. Buck said. “ow this brainchild was birthed from the mating of a radical feminist idea and critical race theories interpretation of Michele Foucault’s postmodern ideas about how dominant discourses shape truth.”

Dr. Buck goes on to make another important point: Postmodern standpoint epistemology is “a clear and present danger to hermeneutics.” These views claim “that we can’t fully understand the biblical text without the voices of people from today’s cultural standpoints.”

Dr. Buck provides an extensive catalog of issues at SEBTS. These include a presentation on African Hermeneutics presented by the first woman to earn a Ph.D. from SEBTS. Also, a presentation of September 18, 2019, on Hispanic Hermeneutics by Dr. Miguel Echevarria and Dr. Danny Carroll— “He (Dr. Carroll) explicitly says that he intends to help them read the Bible quote through an immigration lens unquote,” Buck said.

There is more. So much more. Be sure to watch the entire presentation.

So, why is the president of a Southern Baptist seminary promoting such views that weaken the idea that we can understand and have objective knowledge? Why are your tithes and offerings going to support training the next generation of pastors to read the Bible through an immigration lens?

This is not theology or pastoral training. This is political organizing and all done through the SBC’s Cooperative Program. What are you going to do about it?

One thought on “BUCK: Critical Theory, Intersectionality spreading like ‘gangrene’ at SEBTS”