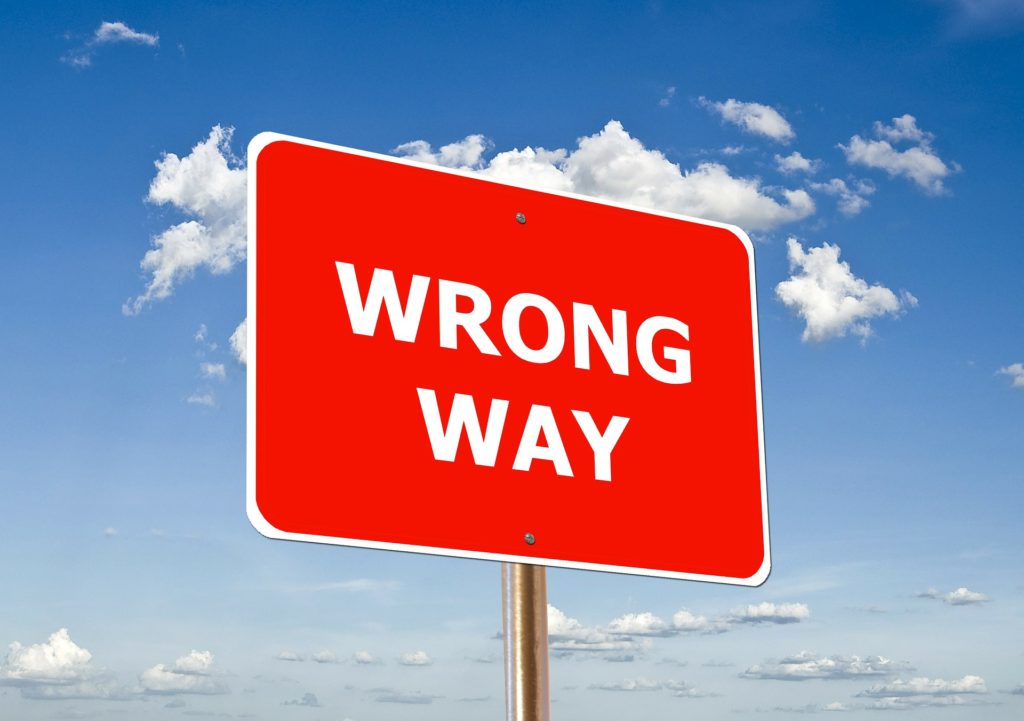 Democrats in the US Senate voted for infanticide. So, how does the president of the Southern Baptist Convention, J.D. Greear respond? By downplaying the obvious and overwhelming Democratic support for killing infants.

Greear tweeted, “This is not a Democrat or Republican issue. It is about whether to keep babies born alive, alive.”

The president of the Southern Baptist Convention can’t identify who is at fault for the Senate vote.

Is that shocking? He can’t even identify when a church is SBC or not. He asked the SBC Executive Committee to punish a non-SBC church.

Next, Greear will ask the Executive Committee to punish the Vatican.

Maybe he should wear SBC on his sleeve.

“Today, 44 Democrats voted AGAINST protecting the lives of newborn babies who survive abortion. This is beyond sick. It is satanic,” Brown tweeted.

From those two tweets, who is a better representative of where Southern Baptists stand on this issue? The non-Southern Baptist or the SBC guy who claims Muslims and Christians worship the same God?

Should we pretend Democrats aren’t at fault, when they demonstrably are? And why? To make Democratic-leaning church members feel comfortable?

Such church members should be made to feel uncomfortable in their sin. And yes, any Christian who votes for a Democrat is almost always sinning—for what can the people of God have to do with empowering infanticide?

It doesn’t whisper about either. God speaks clearly and loudly.