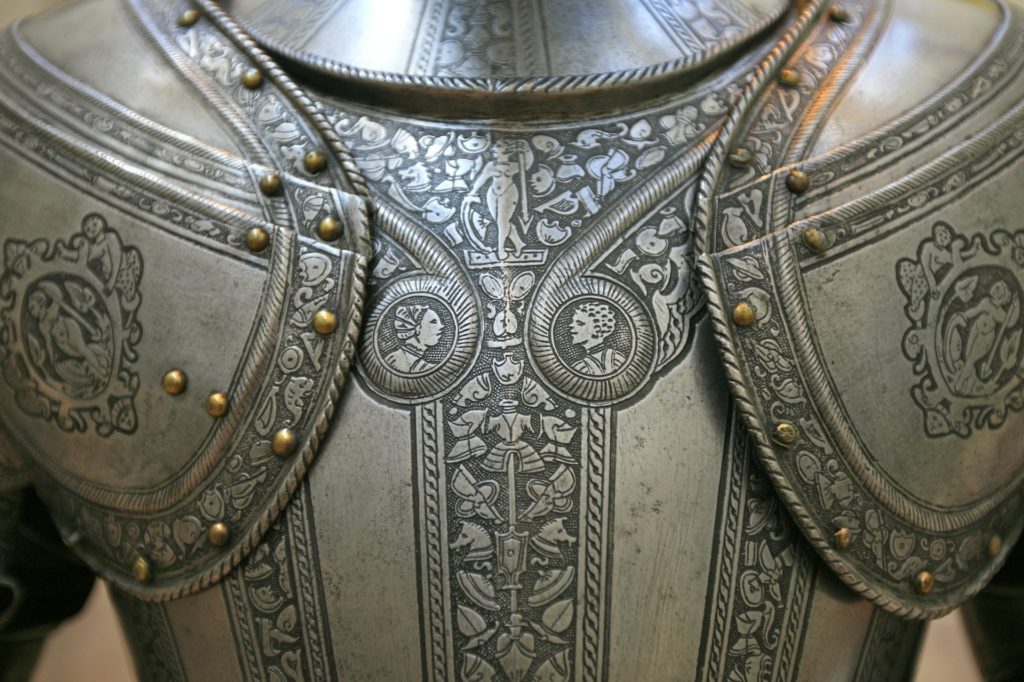 Cynthia Nixon’s op-ed in the Washington Post (Russell Moore’s favorite newspaper to pen op-eds attacking his fellow Southern Baptists) is a declaration of war on Christians. It declares an end to civility and a secular anathema against any who stray from worship of the new sexual paradise.

Nixon declares, “When you’re fighting for the rights of marginalized communities who are under attack, it’s okay to stop being polite. This is not a time for hollow civility. This is a time to fight. If Democrats are too wedded to the collegiality of the Senate dining room to call out the Republicans who espouse homophobia, how are we ever going to stop them?”

This is a war of ideological cleansing against conservatives and Christians. Nixon demands No Quarter for enemies of the secular sexual order.

She writes, “The fact that Pence does vile, hateful things while well-coiffed and calm doesn’t make him decent; it makes him insidious and dangerous.”

Get that? Christians are dangerous when they are winsome. Nixon and the secular Left prefer the kind of “Christians” that are easy to caricature and hate. The kind who picket soldiers’ funerals.

Notice the goal of Nixon and the Washington Post: to marginalize Christian voices. To push Christians from power and polite society. They refuse to tolerate Christian orthodoxy when it conflicts with tenets of sexual revolution.

Christians must rally and fight.

Lenski offers these thoughts in his commentary on Romans, “The most peaceful, irenic Christian may have to defend Christ, the gospel, truth, and right against the attacks of evil men. Then the Christian appears as a knight that is fully armed and enters battle (Eph. 6:10, etc.). ‘If possible’ covers this impossibility. In his own interest the Christian is a pacifist; for Christ he is a militarist; both words are to be understood in the pure sense of the terms. Paul is the example and the Prince of peace the highest exemplar of all. The caricatures are those who confound the olive branch with the sword.”[2]

Origen perceptively noted, “It is one thing to love people but quite another to love crimes. Whoever loves people loves God’s creatures, but whoever loves crimes loves the inventions of the devil. Therefore, those who are perfect will love the sinner but hate his sin.”[3]

One commentator explains, “For modern Christians, serenaded by the subtle influences of peer pressure to be liked and popular above everything else, there is no negligible caution here.”[4]

That seems especially important for our evangelical leaders who crave the approval of the Twitter hordes or the New York Times croissant crowd.

One commentator notes, “The double qualification (if possible, so far as depends on you) is striking. Paul clearly recognizes that such harmonious living with neighbors might not be possible nor lie within their own power: hostility and persecution was too familiar a rule for any such assumption to be made…Paul neither presses an unrealistic ideal upon them nor expects them to compromise their faith for the sake of a quiet life.”[5]

Another commentator notes, “Those who are the ambassadors of God’s peace (cf. 2 Cor 5:18–20) must necessarily be peaceably disposed toward all men. Paul is careful, however, to qualify his precept by the words εἰ δυνατόν and τὸ ἐξ ὑμῶν, no doubt with the sort of reservation in mind that Calvin makes explicit: ‘We are not to strive to attain the favour of men in such a way that we refuse to incur the hatred of any for the sake of Christ, as often as this may be necessary’, and ‘… good nature should not degenerate into compliance, so that for the sake of preserving peace we are complaisant to men’s sins.’”[6]

As Christians caught in a culture war, we have no choice but to follow Lenski’s lead. We must don the armor of a Christian knight and stand for what is right. We can do nothing else. We cannot compromise with those who seek our ruin and the destruction of our faith.

That’s what is at stake.

So, Christian, want to get involved? Then plan to be in Birmingham for the Southern Baptist Convention’s Annual Meeting and join the move to draft a conservative alternative to our progressive denominational leadership.