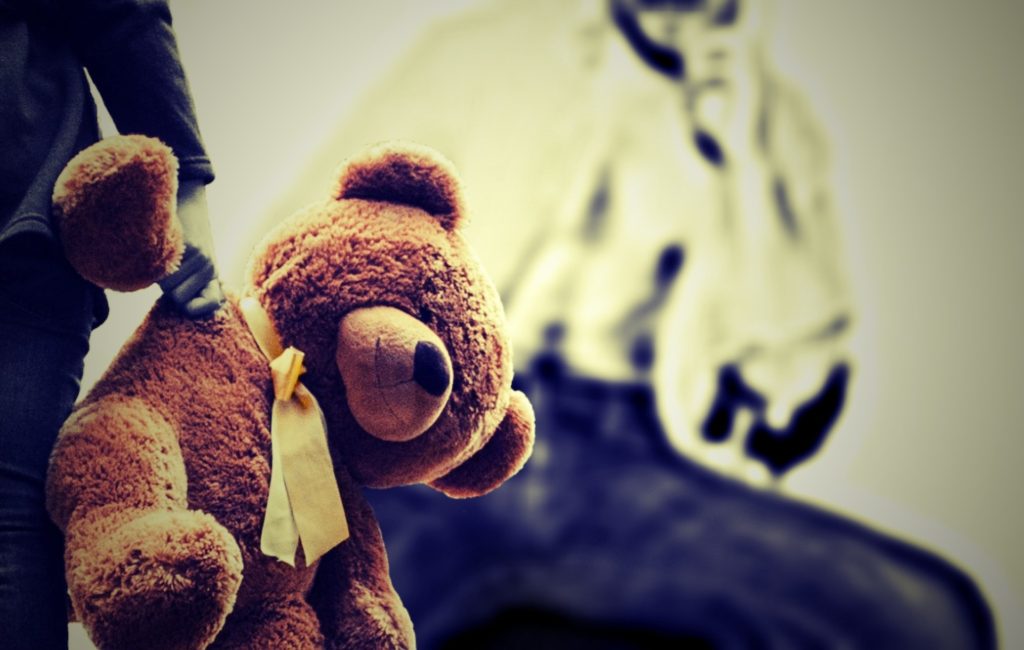 Sex Abuse, Abortion and Infanticide must be condemned by the Southern Baptist Convention

Tom Buck, pastor of First Baptist Church Lindale, said something important: the Southern Baptist Convention’s churches must protect children at all stages. The current focus on holding accountable churches weak on sexual abuse is good, Buck said, but the SBC cannot stop there. It must punish churches and pastors who enable abortion and infanticide.

This is an important point. It is something the Southern Baptist Convention must address at its Annual Meeting set for Birmingham this June.

Abortion and Infanticide are on the march.

“New Mexico, Massachusetts, Rhode Island, Virginia, and Washington have either passed new laws expanding abortion access or are moving toward stripping old laws from the books that limit abortions,” according to Fox News.

The governor of Virginia even publicly endorsed infanticide.

Buck isn’t afraid to call out who it is. “Therefore, the commitment of Democrats to support laws that are nothing short of infanticide, tells you everything you need to know about their qualification to govern.”

Of course, some (perhaps many) Republicans have failed evangelicals on the abortion issue. However, we are seeing many evangelical leaders, including some Southern Baptist preachers, praising the Democratic Party and promoting its politicians.

The Southern Baptist Convention must speak clearly that anyone voting for the party of Infanticide is violating fundamental elements of Christian political responsibility. The SBC should create a resolution condemning all parties and politicians who support abortion and infanticide. However, we cannot stop there. Since our churches are infected with moral equivalency the SBC in resolution must condemn pastors and churches who promote such evil politicians.

As Pastor Buck said, “If we are going to hold churches accountable to protect children, we must start with the womb.”

Let’s start drafting a resolution and submit it to the Committee on Resolutions. This is yet another reason that if you are a rank-and-file Southern Baptist, you should plan to attend the SBC 2019 Annual Meeting in Birmingham. Every conservative, Bible-believing Southern Baptist should join our fight to save the SBC from the progressive drift.