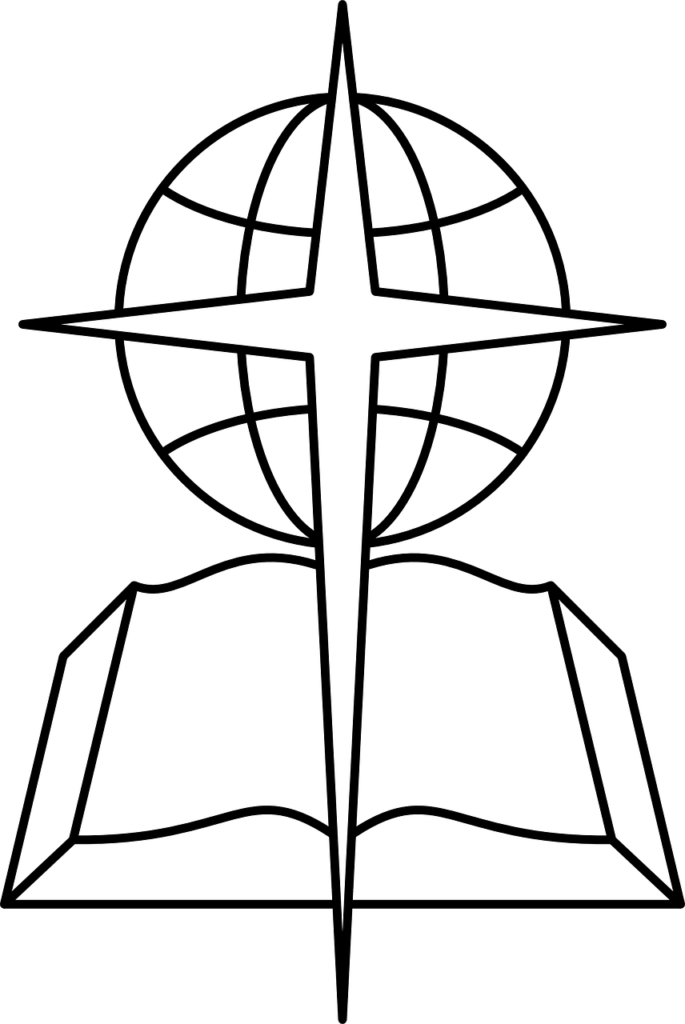 The future of the church is the future of America. It is time for the children of the Conservative Resurgence to do our part—to man the defenses—to answer the call and fight for what is right.

Liberals are trying to lead Christians astray. George Soros is spending millions through his “charities” to steer evangelicals to the Left. The president of the Southern Baptist Convention said Christians must be advocates for LGBTQ+ rights. The chief Southern Baptist ethics official compares abortion (the murder of a baby) to some sort of racial grievances, and his team paid for by Southern Baptist tithes and offerings tried to hand the last presidential election to Hillary Clinton. It is bad.

It is very bad.

We must stand against the leftward drift of our seminaries and entities and the only way to do that is to get to Birmingham and fight. We need you. Every one of you.

Did you know the President of the Southern Baptist Convention said Christians should be advocates for LGBTQ+ rights? He said it during a sermon on Romans 1 too! Check out this video of the comments.

The Southern Baptist Convention president even claims that “white privilege” exists. Fortunately, there are good Southern Baptist leaders who stand against such progressive deceit. You can check out this lecture on White Privilege: The New Original Sin by Dr. Tom Ascol.

A liberal, progressive worldview infests the leadership of the Southern Baptist Convention. It requires a grassroots movement to stop it.

Why You Should Attend the SBC Annual Meeting in Birmingham 2019

Did you know Russell Moore claimed in the last election that Lesser Evil voting was wrong? The chief ethicists for Southern Baptists and a man who holds a Ph.D. in Theology said this. Fortunately, good evangelical theologians like Dr. Norm Geisler, Dr. Wayne Grudem and Dr. William Lane Craig all made excellent public comments about why in a fallen, secular world, Christians sometimes must pick the lesser evil over the gigantic evil like the pro-infant-killing Democratic Party.

This year the annual meeting is scheduled for June 11-12 in Birmingham, Alabama. If you are a Southern Baptist you should plan to attend. Ask your pastor or other church leader about how your church can name you as one of its messengers. This is your chance to get involved.

It is time for the children of the Conservative Resurgence to do our part—to man the defenses—to answer the call and fight for what is right. Now is the time to stand with manly courage against the forces attacking the Gospel.