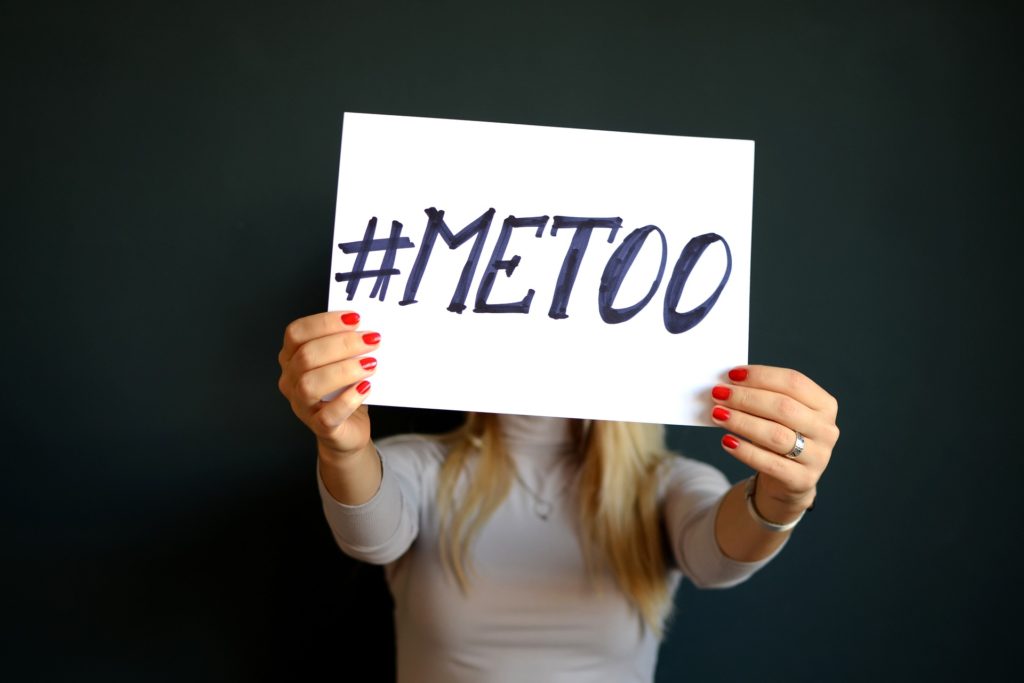 After the Conservative Resurgence triumphed, an old moderate told me that I was wrong about the whole thing. He was bitter when he said, “This is about power and money. Not the Bible.” However, the way many Southern Baptist leaders act today, power and money are what concern them. The Houston Chronicle investigation into sexual abuse within Southern Baptist churches illustrates the point. Time and time again, churches and leaders failed to act because they worried about how it would look—how it would look to members, the community and folks watching their television ministries. You can read the entire investigation. You should. It is depressing.

One of the many elements of the story is how leadership tried to suppress these negative stories. The Chronicle reported: “In Illinois, Leslie Mason returned to the pulpit a few years after he was convicted in 2003 on two counts of criminal sexual assault. Mason had been a rising star in local Southern Baptist circles until the charges were publicized by Michael Leathers, who was then editor of the state’s Baptist newspaper.”

And it appears retaliation followed. “Leathers resigned after state Baptist convention leaders told him he might be fired and lose his severance pay, he said. Mason, meanwhile, admitted to investigators that he had relationships with four different girls, records show.”

That is how too many Southern Baptists organizations operate.

Just a few months ago, a female Southern Baptist and longtime journalist wrote about the MeToo movement and the Southern Baptist Convention. In her analysis published on her own website, she pointed out how then pastor and now the current president of the North American Mission Board (NAMB) refused to testify before a Kentucky grand jury when a church volunteer was accused of sexual crimes against children at the local school. None of the allegations involved the church, but Kevin Ezell’s refusal to testify to help put a child predator in jail was shocking.

Oh, and it gets worse. The reporter revealed how the pastor did not intend to warn his flock that an alleged predator was at the church. According the report, “A subsequent blog noted that Ezell told the Louisville Courier-Journal the leaders of the congregation (one of the largest in the state) did not plan to tell members of the congregation about the predator’s arrest or conviction.”

That is the root of the problem in the Southern Baptist Convention. Too many leaders refuse to share critical information with the people.

On what planet does a pastor think it wise not to let his sheep know that an alleged predator was in their midst?

Raise the alarm. Warn the flock.

And now this pastor of questionable judgement leads the massive $100 million+ budget NAMB. Of course, that couldn’t be the end of the story. Southern Baptist leaders are too often allergic to the spotlight of truth. So, NAMB responded to the story with an intimidating text message, according to the reporter.

“To begin the message by telling me I might have put myself into a ‘potentially libelous situation,’ actually made me laugh. Sort of. The sinister sounding legalese would be more humorous if I hadn’t already endured threats and intimidation by my own board at the now defunct Florida Baptist Witness, Inc. (newspaper) just a few years ago after voluntarily resigning.”

Is it any wonder the SBC is in a mess? For years many of its top men have squelched dissent, silenced reporters and hid basic facts from the people.

It is time for real reform. Real accountability. A real spotlight. Southern Baptists must make sure to attend the 2019 SBC Annual Meeting in Birmingham this summer. We must begin now. We must push for new leadership who won’t tolerate sin nor cater to the Social Justice agenda. The time is now.