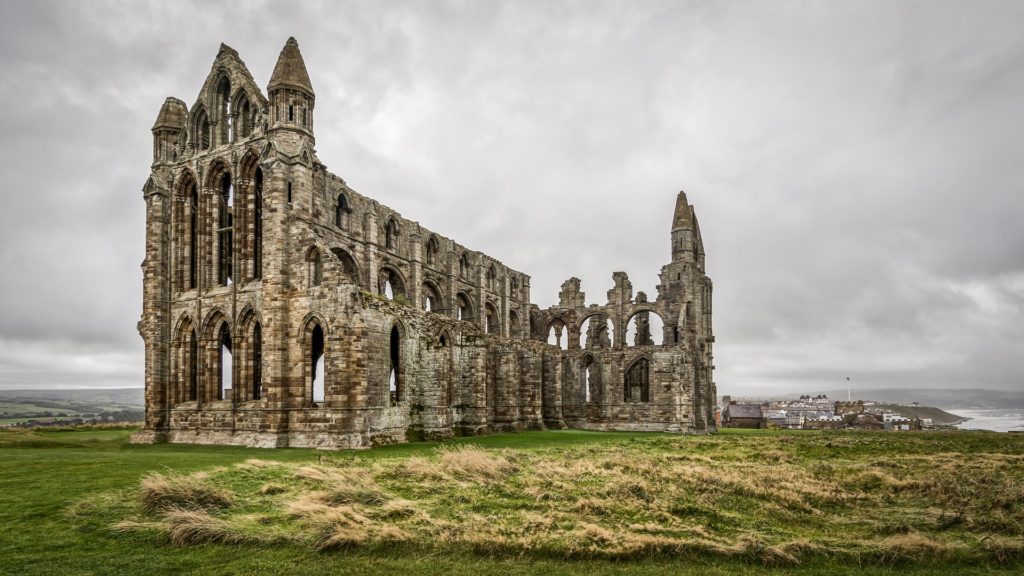 The Southern Baptist Convention (and for that matter the PCA) has sown the seeds of its own decline. It has prepped a generation of pastors who are trained in political liberalism through seminaries where Liberation Theology and Critical Race Theory are celebrated. The history of the decline of the Mainline churches are instructive as Liberation Theology, open support for Marxism and opposition to the Vietnam War led to a mass exodus of churchgoers.

According to Mark Tooley in 2015, “The leftward drift of Mainline Protestantism, typically disguised behind vaguely phrased sermons that utilized orthodox language with often very unorthodox meanings, was largely undetected by most actual Mainline Protestant church goers, who were uninformed about the machinations of distant seminaries and church agencies operating in their name and with their financial backing.”

How many folks sitting in the pew know a generation of pastors are taught that Neo-Marxist Critical Race Theory is helpful?

“My own view is that CRT provides Christians with helpful lenses through which to view the problem of racism. I cannot see racism as a merely individual problem. Let me try to explain it this way: Racism is structural because even if every individual in the United States renounced racism in their hearts, minds, words, and actions all at the same moment, there have been too many racist systems put in place in the history of our country for racism to come to an end in that moment,” according to a blog post by Kingdom Diversity Office of SEBTS.

SEBTS doesn’t stop there as CRT and Liberation Theology are celebrated last year with readings designed to “Give Voice” to Malcolm X last year. This year a scholar who describes Obama’s pastor Rev. Jeremiah Wright as his ministry hero will speak in February as part of the Office of Kingdom Diversity program. You can read more about that here.

Why have seemingly orthodox seminaries with solid Christian worldviews embraced politically liberal and questionable ideas? A revolution in outreach and church planting strategies.

Evangelical leaders and the Coalition of the Not-So-Ascendant

Why is the North American Mission Board (NAMB) of the Southern Baptist Convention spending $15 million on a four-city block development on Atlanta’s I-285 perimeter? To reach immigrants, refugees and hip city dwellers. NAMB is spending approximately $15 million to build soccer fields, retail and a host of other amenities for a neighborhood and associated church in metro Atlanta. This expensive effort is located in what is thought to be one of the most diverse places in America, and certainly one of the most diverse parts of the South.

The church planting effort mirrors the Coalition of the Ascendant—where unmarried women, people of color and progressive millennials would reshape American politics. Apparently church planters thought it would do the same for the Southern Baptist Convention.

As Michael O’Fallon of Sovereign Nations pointed out, evangelical elites are obsessed with the idea of that the only growing element of evangelicalism are “People of Color.” It is the strategy focus of evangelicalism today based on the assumption that white churchgoers are in decline both in church attendance and birth rates. However, immigrants, African-Americans and millennials are on the rise and attending urban, progressive church plants, according to the thesis.

“Way back in 2010 at the Southern Baptist Convention at the Rosen Center Hotel, where I was part of, and picked up the check for a dinner of prominent Southern Baptist men was where I had first heard of the strategy being hatched that would cooperate with the new Open Border Policies of the Barack Obama Administration,” O’Fallon recalled. “The culture was changing and we the church must be relevant in the coming age if we hoped to exist…More importantly illegal migration was happening in unprecedented numbers and it was only going to increase. There was nothing we could do about it….so we might as well participate.”

The ultimate goal of this church planting strategy was to “Grow our churches in completely new, multicultural paradigm,” O’Fallon said of the Southern Baptist presentation.

That was over eight years ago. It is clear to see how these multicultural assumptions shaped Southern Baptist thinking over that time. But something else happened.

But the opposite is happening. Evangelicals are not becoming more progressive. In fact, they are becoming more conservative—and this despite the increased diversity within evangelicalism.

According to scholars, “In separate research, Castle and Burge find little evidence in nationally representative survey data that young evangelicals are changing their political identities. Both partisanship and self-identified left-right ideology among 18- to 29-year-old evangelicals have remained nearly constant since 1990, though with a demonstrable conservative uptick in 2016. This comes despite the diversification of evangelicalism as Janelle Wong has shown — racial minorities are growing in number but so far they are having little effect on aggregate partisanship, even among the young.”

Despite continued efforts by Ethics and Religious Liberty Commission president Russell Moore, evangelicals of all age groups continue to support Trump and the Republican Party.

According to VOX, “Even though Trump falls far short of evangelical ideals in terms of both his positions on certain issues and his personal behavior, evangelicals remained one of his most loyal constituencies. Burge’s research on young evangelicals indicates only very small differences in support for Trump across age groups. Quite simply, once Trump became the Republican nominee, partisanship and ideology kicked in and a strong majority of young evangelicals ended up supporting him.”

How many read his progressive policy ideas when published in the Washington Post or New York Times?

How many average Southern Baptists read the latest pro-immigration OP-ED published by an ERLC employee?

However, the pew-sitting Southern Baptist know their pastor, and will recognize when political liberalism infects the pastor’s worldview.

That is dangerous for the future health of the Southern Baptist Convention.

Much of this opposition to the Vietnam War arose from anti-imperialism and anti-American thinking. Unfortunately, some of that has migrated to evangelicalism.

As Mark Tooley pointed out in 2015, “The evangelical rejection of American patriotism, which stereotypes the Religious Right as handmaidens to American empire, also slips into utopianism by asserting that Christians are to have no national loyalties or presumably ties to any community other than the church itself, in effect asking Christians to behave almost as disembodied spirits, without earthly ties.”

Southern Baptists are patriotic; they love America. Russell Moore-inspired pastors who loathe America won’t be popular with the rank-and-file in the pews. They won’t accept Neo-Marxist inspired Critical Race Theory blaming white conservative Christians for racial problems in the United States. There will be church fights and when those fail thanks to changing church polity, there will be an exodus.

Will they cease attendance altogether because of frustration and disappointment?

The only question is will it happen as fast in the SBC and PCA as the decline of the Mainline denominations? That depends on how fast these progressively trained pastors coming out of Southern Baptist seminaries find work.