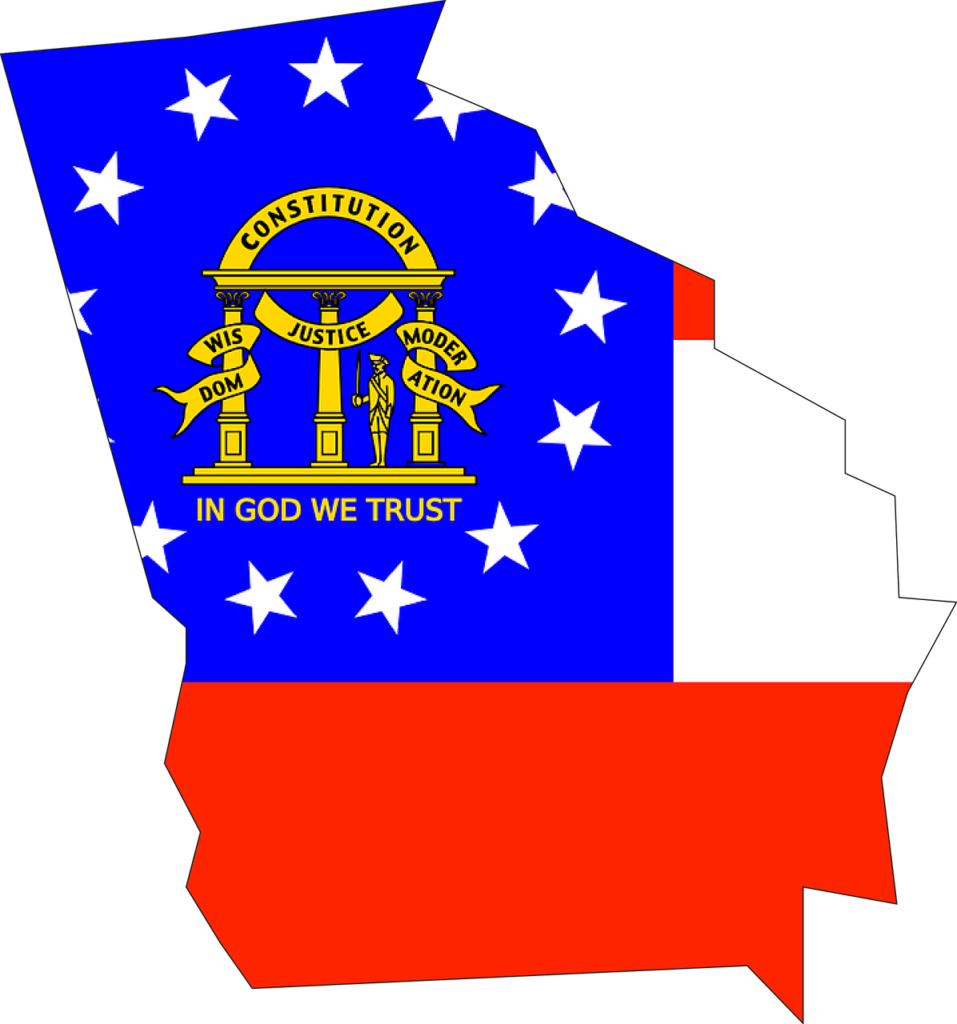 A mosque under construction in the DeKalb County city of Clarkston, Georgia hasn’t received a complaint. A massive Southern Baptist project planned for about four city blocks is the subject of outrage and ‘anti-Baptist bias,’ according to the city’s mayor. It is a sign of the times for both the anti-Christian culture of America’s Democratic enclaves, and for the mission priorities of the North American Mission Board.

The Southern Baptist Convention’s North American Mission Board (NAMB) is spending $15 million for a “mega-complex” that includes a thrift store, gym, playground, four soccer fields, other retail and much more in one development in the multiethnic (and expensive) Atlanta suburb of Clarkston, according to a report in the AJC. Clarkston sits right outside the Atlanta perimeter formed by I-285. The plan has foes.

Muslim immigrants complained to the council that the church was entering the community to convert them.

As for those evangelism concerns, they don’t have to worry.

According to the AJC, “As to concerns about proselytizing, (Send Relief President David) Melber said the church recently passed out 2,500 book bags for back-to-school. And no one had to hear about Jesus.”

No one had to hear about Jesus.

Is that not the best example of the Social Gospel at work? Trying to win the culture by doing things the culture approves?

Oh, and leave out the offensive parts of our Baptist identity. You know what I’m talking about, the hateful, bigoted, Jesus parts.

Fortunately for Clarkston, these Baptists aren’t the close-minded types.

“People say the Southern Baptist Convention is bigots, racists, anti-gay. I understand that feeling,” Mayor Ted Terry told the AJC. “But he called the religious organization handling the effort, a group called Send Relief, ‘the more charitable, open-minded wing of the Baptist tent.’”

I’m not sure which part of that comment should worry Southern Baptists most.

Another outrage is the mega spending on the project. One Southern Baptist evangelism expert told me it was shocking how much spending was budgeted to these types of real estate projects. He pointed out this one project dwarfs the evangelism budget.

A seminary professor when told about NAMB project pointed out that the organization has slashed evangelism and apologetics spending over the last decade—something they considered important with the influence of post-modern skepticism afflicting many college-age Christians.

Another official, when told of the retail component of the proposed project, responded, “Retail?”

There is no doubt that winning a community filled with anti-Christian bigotry takes new methods. However, with such a high price tag, Southern Baptists should ask questions about the viability of the project and if it truly fits into a proper strategy for NAMB.

All of this might appeal to big city types, but is it good stewardship? And will we see even more anti-Christian, anti-Baptist bigotry in the nation’s biggest metro areas as they become more liberal and more Democratic? Those are the questions this project raises. It is a sign of the times.