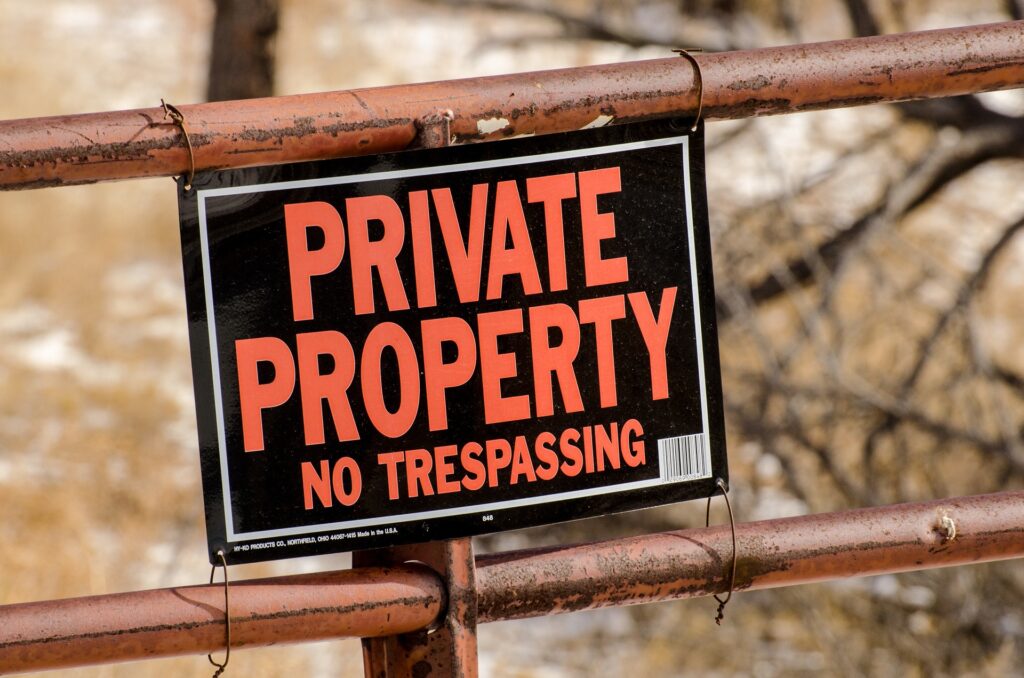 Evangelical progressive Tim Keller claims Bible does not fully support either capitalism or socialism; Conservative scholars like Grudem point to Christianity’s moral protections on property as proof it stands against Marxism

Tim Keller said the Bible does not favor capitalism over socialism. Rather, the evangelical icon claims the Bible critiques both sides of the political-economic spectrum.

Keller tweeted, “The Bible’s vision for interdependent community, in which private property is important but not an absolute, does not give a full support to any conventional political-economic agenda. It sits in critical judgment on them all.”

Highlighting it further, Keller shared this devotional reflection. (See Image.) Keller’s text claims the Bible does not “give full support to any conventional political-economic agenda…If Christians believed that the Bible does not support fully either a pure liberal-socialist or a conservative-capitalist approach to economics, how would that make the church different from what it is today?” 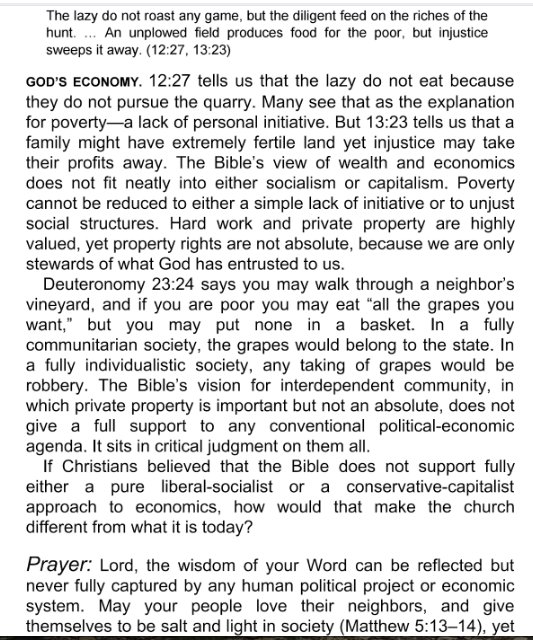 This is dangerous. He cherry picks Old Testament verses to critique capitalism, and ignores the rather clear OT command securing private property as absolute. God included protection for private property in the Ten Commandments, specifically in the commandment against theft.

It is better to read Wayne Grudem on politics than Keller. Grudem wisely points out private property rights are secured not only by the command against theft, but the commandment against coveting other’s property.

Grudem writes, “The reason I should not ‘covet’ my neighbor’s house or anything else is that these things belong to my neighbor, not to me and not to the community or the nation.”

Also Grudem wrote, “This assumption of private ownership of property, found in this fundamental moral code of the Bible, puts the Bible in direct opposition to the communist system advocated by Karl Marx.”

What Keller fails to understand is that Israel’s theocracy is not normative for all states in all times. Rather, it reveals fundamental principles of God’s character and nature. Grudem correctly identified the point of the Old Testament commandments—property must be respected and is part of the fundamental moral code.

What the Old and New Testaments tell us is that injustice is wrong. Keller’s problem is that he tries to make economic disparities into an injustice, which is a position not supported by Scripture. Scripture seems to indicate God makes some rich and some poor, and does this for His purpose.

Focus on “community” and its interest in property is a dangerous turn among evangelicals. Keller and his ilk should stop applying personal commands on mercy to political systems. They must also recognize that fundamentally property rights are critical to God’s design—and God’s preferred system for man in this fallen world.