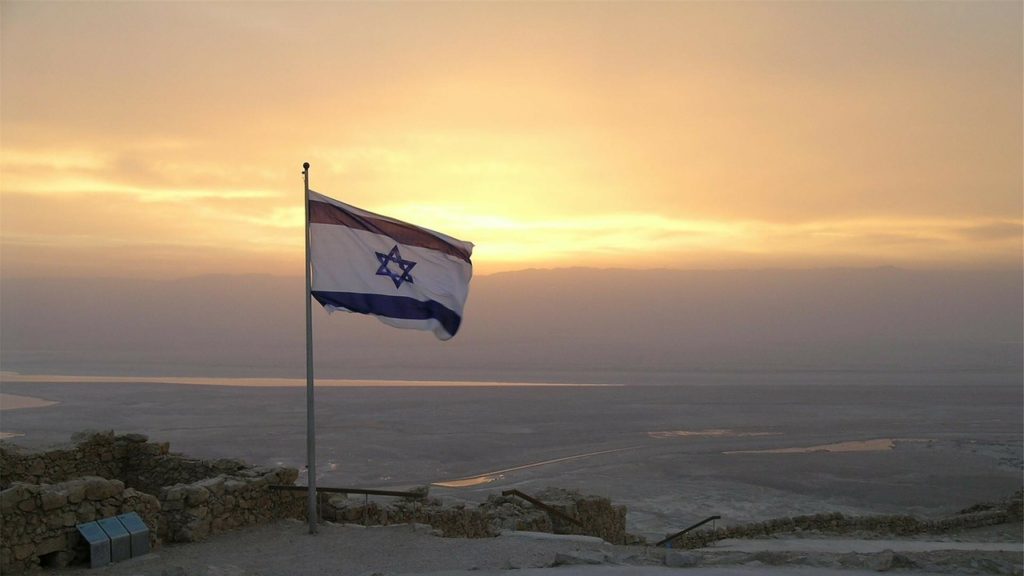 Southern Baptist seminaries have embraced a theology of resistance—at least during the month of February. Last February Southeastern hosted an event to Give Voice to Malcolm X and Martin Luther King. This February there will be a presentation by Dr. Reggie Williams, a scholar who praised Rev. Jeremiah A. Wright Jr.

Williams is author of Bonhoeffer’s Black Jesus: Harlem Renaissance Theology and an Ethic of Resistance. He will speak at Southeastern Baptist Theological Seminary, according to a tweet from a school official.

On Twitter, Williams praised two pastors who were of particular influence on his life and work. He tweeted, “I neglected to mention the importance of Rev. J Alfred Smith Sr. and Rev. Jeremiah A Wright Jr. to me when asked during this conversation.”

ABC News reported one of Wright’s sermons attacked US foreign policy relative to the treatment of Palestinians. “We have supported state terrorism against the Palestinians and black South Africans, and now we are indignant because the stuff we have done overseas is now brought right back to our own front yards. America’s chickens are coming home to roost,” according to the ABC report.

Wright is well-known for his antisemitism.

More and more Social Justice thinking has infiltrated conservative seminaries. Events where theologies of resistance and liberation are celebrated encourage its spread.

The implications for embracing a theology of resistance—or a type of liberation theology—are profound. It includes everything from how evangelicals would think about race relations to foreign policy. The foreign policy component has a particular focus on Israel—a desire to reverse evangelical support for Israel into support for “oppressed” Palestinians.

The development of this type of thinking within conservative, evangelical circles is driving a new Anti-Zionism. Mostly this was contained to the declining mainline denominations, but now we see evidence of its spread into evangelicalism.

According to Tom Copeland writing in the Spring-Summer 2018 issue of Providence: A Journal of Christianity and American Foreign Policy, “Liberation theology has become the driving force behind Christian Anti-Zionism, inspiring the BDS movement within the mainline Protestant denominations, and making dangerous inroads among evangelical Christians.”

This could reshape American foreign policy relative to Israel if such Social Justice infiltration succeeds.

Copeland wrote, “With the advent of a social justice approach to understanding the Israeli-Palestinian conflict, Anti-Zionism is poised to shape Christian millennials and the future of evangelical support for Christian Zionism.”

As our seminaries promote forms of liberation theology and Give Voice to questionable theologians, the future of America’s commitment to Israel hangs in the balance. Theology matters. Southern Baptists should wake up to the shocking things going on at our seminaries.