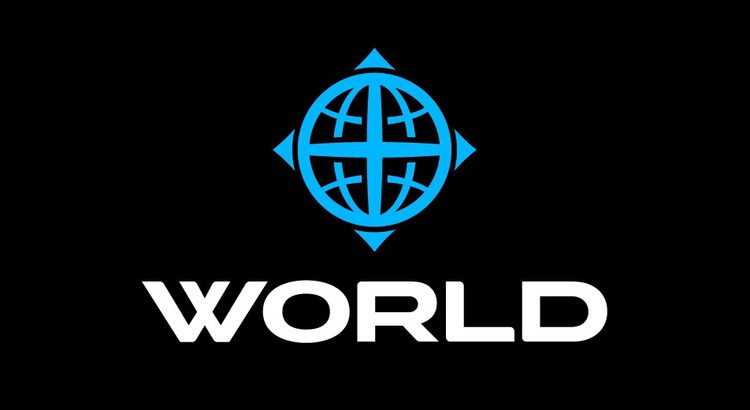 Marvin Olasky can’t stop talking about Trump, Evangelicals, and his former employer. In a new essay the retired editor of World mocks the claim that World had gone Woke.

World had gone Woke. You—Marvin Olasky—created a Racial Sensitivity Committee that evaluated the work of reporters. Coworkers were unaware who was on this committee that exercised substantial editorial power. This committee of Woke Commissars shaped World editorial coverage.

That is not something a conservative, even of the compassionate conservative variety, would do.

That is what someone who capitulated to the Woke Mob would do.

And it is very clear there was a Woke mob running the show during Olasky’s last days. One sign of that was a nugget buried in the New York Times hagiography was that World staffers were “roiled” by a podcast guest. It seems the Woke editorial team was upset that Darrell Bernard Harrison, a black conservative, “sharply criticized the protests after George Floyd’s killing.”

More specifically, Marvin Olasky and a few of his hires attempted to coopt the magazine into yet another Wokevangeilcal institution.

Only it didn’t work this time. The board of directors exercised its powers and restrained the Woke excesses. This made Olasky mad.

This was necessary because Olasky is caught in a past that is disconnected from today’s reality.

Marvin Olasky is a dinosaur that doesn’t understand the times

Olasky writes, “As I began editing World thirty years ago I was proposing policies regarding poverty-fighting and related issues that became known as ‘compassionate conservatism.’ The magazine reflected that viewpoint. Today, ‘national conservatism’ or ‘Christian nationalism’ has little room for compassion.”

A theme of Olasky’s essay is that he wants to rest on facts and not opinion; however, this is nothing more than opinion. Olasky attacks National Conservatism—which is the most pro-labor, pro-working class conservative movement in recent memory. The goal of National Conservative policy is to restore jobs to America taken away during the globalist surge of the 1990s-2010s.

Olasky writes, “Last year I asked World executives and board leaders many questions about how World Ops came into being and what makes it Christian: Does ‘Biblical’ equal ‘conservative’? What does ‘conservative’ mean in an autocratic era?”

There is a longer essay here that is likely necessary to explain that, yes, biblical does equal conservative as the modern Democrat Party is demonic. (Here is John Zmirak making that exact point.) However, focus now on Olasky’s worry about our “autocratic era.”

Olasky means the Era of Trump. He hates Donald Trump and like too many evangelicals, Olasky suffers from Trump Derangement.

Yet, we are facing a threat to our liberty from the totalitarians seeking control of the West. The World Economic Forum (WEF) and its fellow travelers are attempting the Great Reset. They want to make sure you “own nothing” by 2030. They are well on their way.

There is a reason people like Olasky and Russell Moore are the toast of the New York Times and the Atlantic—these Wokevangelicals serve the interest of the coastal elites and not the Church.