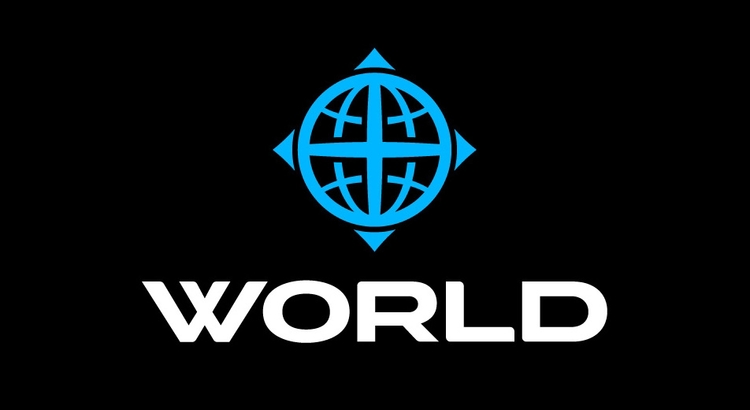 “Mr. Olasky’s departure is just another example of the American news media sinking deeper into polarization, as one more conservative news outlet, which had almost miraculously retained its independence, is conquered by Mr. Trump,” according to the New York Times.

The profile hit all the usual talking points of the Orange Man Bad media establishment.

What it did not reveal was Olasky’s alienating behavior and how Olasky weaponized racial issues to form an anonymous, internal review board.

In the wake of racial tensions within America and evangelicalism, Olasky formed a “Racial Sensitivity Committee.” This committee was “empowered” to review “coworkers’ work” and guided World editorial policy by “shaping” how World covered stories filtered through a racial lens.

This type of secret committee to enforce an ideology was corrosive to morale of the staff. It harmed “camaraderie.”

After all, who was really running things at World? Who could a reporter trust? What would get a reporter in trouble for failing to follow the ideological guidelines?

The New York Times piece claimed that World was “roiled” by the culture wars during the summer of 2020. It links to a podcast as the source of division within the World staff because the “guest sharply criticized the protests after George Floyd’s killing.”

Who was the guest?

Darrell Bernard Harrison of Just Thinking. Harrison is a popular podcast host and anti-Social Justice speaker among conservative Christians. Harrison is also black. Yet, having a black man speak about the George Floyd protests “roiled” the World newsroom.

If Harrison was not acceptable to the Woke Commissars, who would be?

“The two podcast hosts I listen to the most while walking my dog are @DavidAFrench and @JustinEGiboney. If you’re not familiar with them, this podcast will introduce you to both.”

Most readers already know David French. French is the evangelical who declared “Drag Queen Story Hours a blessing of liberty” and David French thinks reading the Bible in public schools is bad.

Justin Giboney heads the Democratic Party front group the And Campaign. Giboney has ties to the Barack Obama political operation as does And Campaign co-founder Michael Wear. Giboney’s entire mission with the And Campaign is to suppress conservative votes for Republicans and if possible shift some to voting Democrat. This might be a problem for anyone who is against the murder of babies since that is essentially Democrats’ sacrament.

Why would any Christian promote two Democrats like French and Giboney? (Yes, French is a Democrat even if he pretends not to be—his political masquerade fools none.)

If you doubt how far both of these are on the leftism scale—then take a quick look at the podcast Marvin Olasky recommended. For that task, the indefatigable Woke Preacher Clips released a helpful series of tweets highlighting how Giboney demands reparations from white churches.

When David French asked if new churches started say 2011 and later and independent of any structure would still owe reparations. Giboney answered yes. According to Giboney, “I would say you are part of a culture and institutions that have benefited in general, right?” He claimed the spirit of God’s law would require people to pay racial reparations to black Americans.

You should read the entire WPC thread and watch the videos. It gets worse.

“For my well-informed friend George Friedman, President-elect Trump’s choice of Mattis was a highlight,” Olasky tweeted.

Olasky is one of those Evangelical Elites who thinks exactly like the secular elite. For example, Olasky hated Trump and loved James Mattis. Remember, Mattis was portrayed as one of the adults in the room who restrained Trump from carrying out the policies Trump promised on the campaign trail.

But those inside the Trump Administration tell another tale. They portray a Mattis who routinely ignored everyone to pursue his own policies—hardly a safe way to have a recently retired general subverting the democratically elected President. None other than John Bolton, hardly a Trump fan, detailed how Mattis along with Gen. McMaster formed an “Axis of Adults” that “frustrated Trump’s efforts” by “restraining Trump from indulging in wild fantasies” like withdrawing from “wretched” deals like say with Iran. Bolton’s book savages Trump but it savages the narcissistic leaders like Mattis who were praised by the leftwing establishment newspapers—and hence explains why Olasky loved Mattis too.

Olasky’s love for secular elite news outlets is mutual. David Brooks writing, again in the New York Times, listed Olasky as one of the few heroes of the revolution, err, heroes trying to save American evangelicalism from Donald Trump or white Christian Nationalism or some other bogeyman.

According to Brooks, “The culture at World deteriorated over the past few years. Tensions mounted over its reporting on Covid protocols and race, and over disagreements about whether the 2020 election was stolen. Young reporters learned not to pitch stories that might offend Trumpist editors.”

Tensions mounted over those issues and not the Woke Commissars?

As we’ve already demonstrated, interviewing a black man who was insufficiently Woke “roiled” the World newsroom.

Brooks doesn’t know or isn’t telling the truth; however, Brooks gives us a clue about this issue when he calls conservatives “Trumpists.”

And being a Trump supporter is what really upsets the New York Times and Marvin Olasky.

The truth is Olasky and World were in trouble not because of Trump but because of their own Trump Derangement.