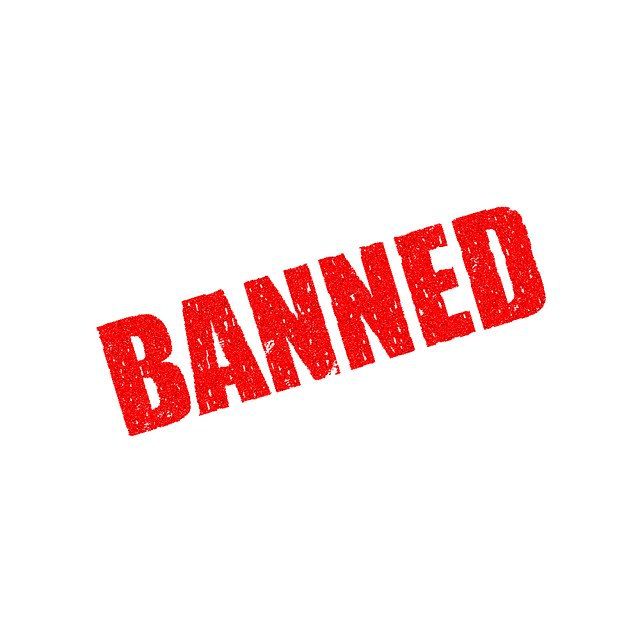 Before a court could order arbitration, First Baptist Church of Ft. Lauderdale expels one of the leaders of a movement to save the church.

A leader of the group fighting to save First Baptist Church of Ft. Lauderdale, Florida was expelled from the church via a letter from the Southern Baptist church’s trustees.

The trustee leader says, “As we are all painfully aware, this past year, we have experienced disagreement, discord, and division that continues to hinder the internal ministry and external outreach of our church.  Your ongoing behavior during the course of this conflict has contributed to discord within our church, encouraged divisions, and created obstacles as warned against in Proverbs 6:16‐19 and Romans 16:17‐18.  For this reason, the Trustees voted unanimously to remove you as a member of this church.”

The letter from the church trustees was dated Friday and received Monday afternoon by Keno.

Keno was baptized in the church and has been a member since 2009.

“People ask, ‘Why not just go to another church?’ But, this is our church too,” Keno said.

The trustees then explain their terms for readmission to church membership for Keno.

The FBC Ft. Lauderdale trustee letter says, “Consideration for membership with our church in the future is only possible after a minimum one‐year waiting period in which time we ask that you earnestly pray about your role in this conflict, then actively participate in a Peacemakers Ministry conflict resolution mediation course, seek forgiveness from those who have been injured by your actions, and submit to the guidelines and process for church membership in place at that time.”

Keno said he plans to attend church services this Sunday.

“Will they stop us at the door,” he said.

Last Sunday, Keno said he and his friend Giacomo Gouery were at first confronted and told not to sit in the empty seats near the front section of the church.

“They tried to send us to the back,” Keno said of the trustee who confronted him. “It is big, and it is empty. Why are they telling us where to sit?”

“All we are doing is trying to protect the church from these Woke, CEO type pastors harming the church,” Keno said.

Keno believes this is retaliation for the new lawsuit filed earlier this month by some members FBC Ft. Lauderdale demanding arbitration to settle the church dispute.