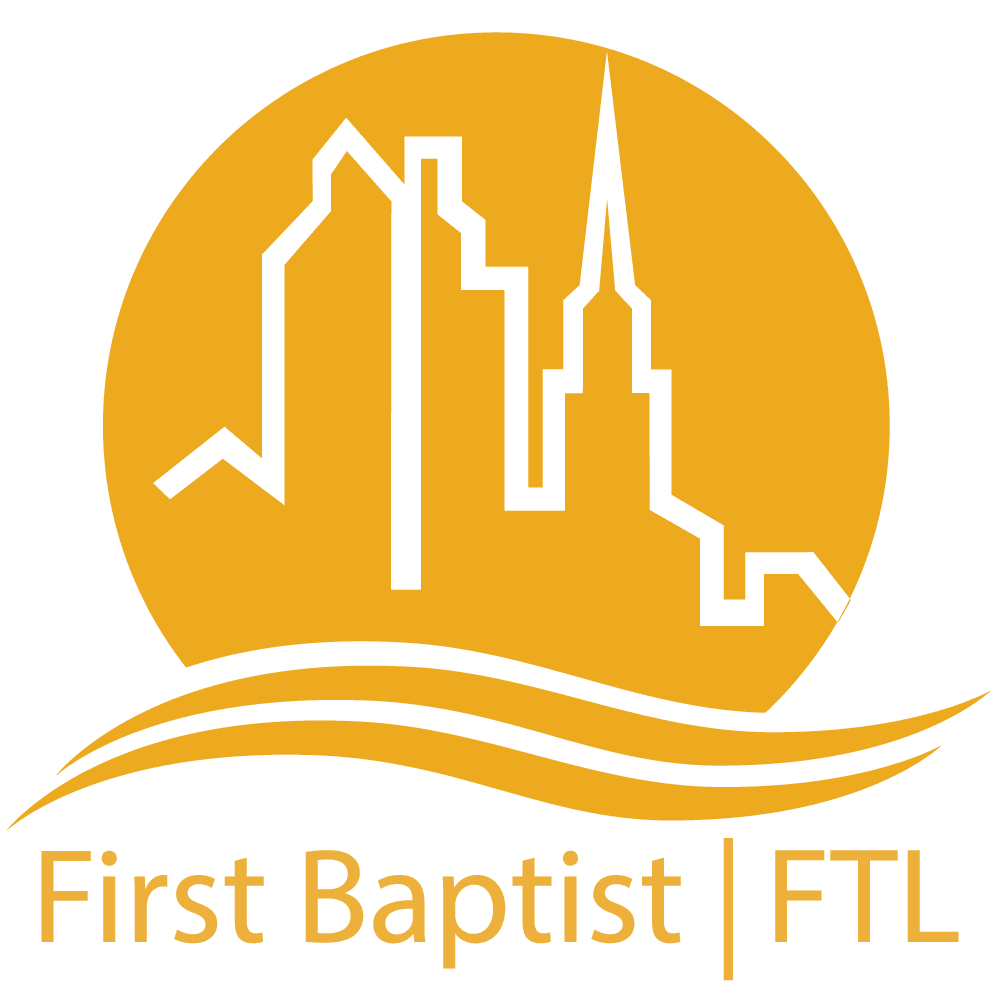 The First Baptist Church of Ft. Lauderdale faces a legal challenge demanding arbitration over its tyrannical expulsion of church members. Actions that a legal filing claims were arbitrary and violated the church bylaws. Attorneys representing a church member and “others similarly situated” asks the court for injunctive relief.

The filing on behalf of James Geiger in Florida’s 17th Judicial Circuit in Broward County explains, “Petitioner is seeking declaratory judgment under section 86, Florida Statutes, and injunctive relief relating to Defendants’ wrongful termination, discipline, and removal of Petitioner and others similarly situated as church deacons and members without a fair and reasonable process in violation of both FBC Bylaws and section 617.0607, Florida Statutes.”

The actions taken by FBC Ft. Lauderdale appear to violate every facet of fair conduct. Specifically, FBC Ft. Lauderdale’s expulsion of a mass of members, perhaps hundreds, in a batch excommunication of anyone opposing church leadership.

The mass excommunication was announced in a church email: “The Trustee Board recently voted to terminate the membership of all church members who have identified with, participated in, or supported any actions of the Advocacy Group and/or Concerned Members group against First Baptist Fort Lauderdale, its pastors, trustees, deacons, or members.”

For months, dissident members of FBC Ft. Lauderdale attempted to work with church leadership. This lead to face-to-face meetings; however, the church refused arbitration.

“This move is trying to protect the church from these Woke, CEO type pastors harming the church,” said Brian Keno, a leader of the dissident movement at First Baptist Church of Ft. Lauderdale.

The harm to the church appears in the growing discord and collapse in attendance.

While the pandemic no doubt contributed to the reduced attendance witnessed at FBC Ft. Lauderdale, a recent count by the dissident movement of Sunday morning attendance found less than 90 in the early service and about 175 in the second morning service.

“Excluding Easter, there are no more than maybe 185 people in a single service,” Keno said. “And the church is huge. It seats 2,500 people.”

The legal filing seeks to stop these types of arbitrary actions and to force the church into arbitration.