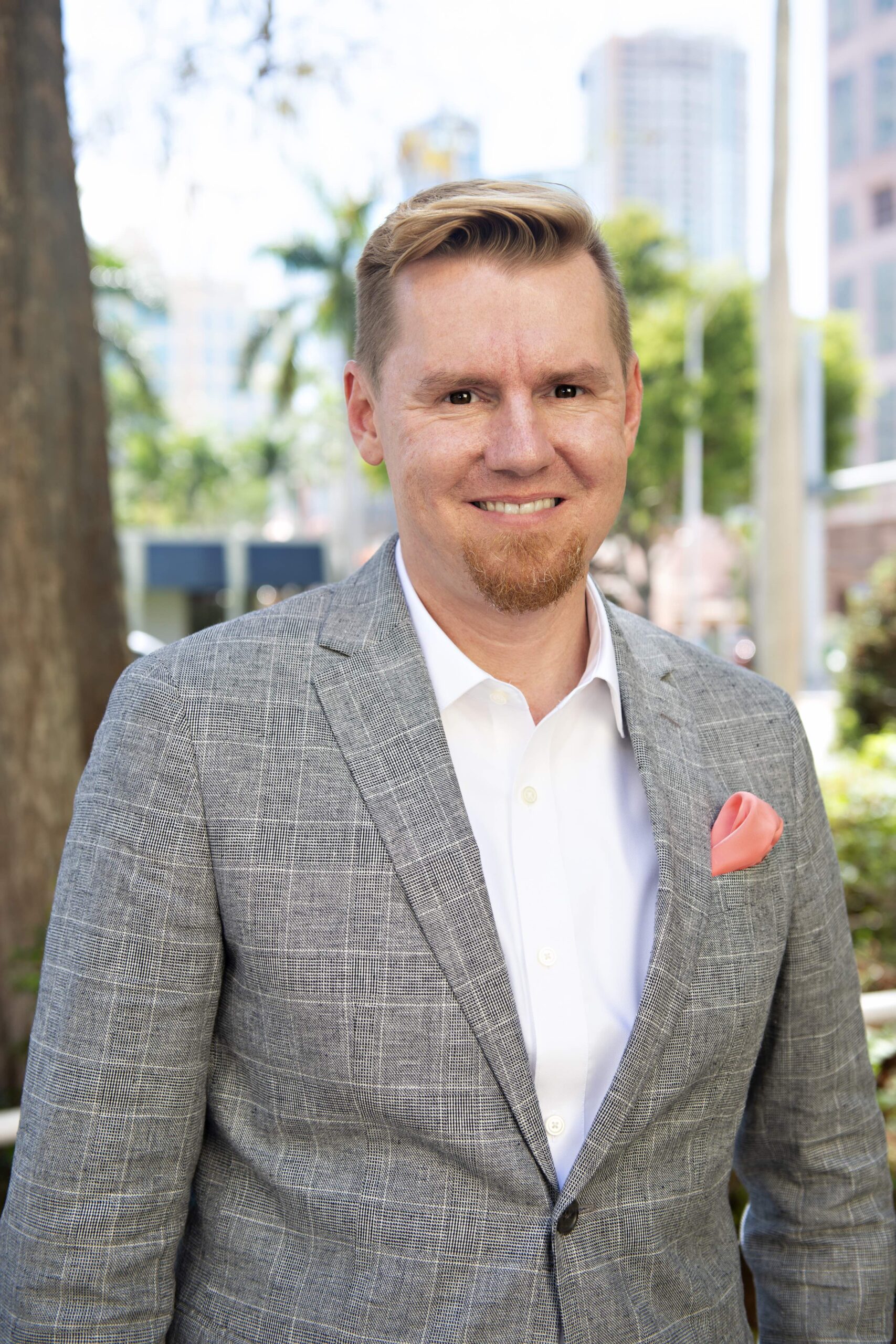 A dissident leader at First Baptist Church of Ft. Lauderdale believes Pastor James Welch misled him about Welch’s record as a church planter in New Orleans.

Ft. Lauderdale First Baptist Church Pastor James Welch claimed his previous church had attendance of 400 before he was hired as pastor in Ft. Lauderdale, according to two members who met with him last week.

“Welch misled me, in my opinion,” according to Brian Keno, a member opposing what some call an autocratic takeover of the congregational led First Baptist Church of Ft. Lauderdale.

“We had a 90-minute meeting at First Baptist Church Fort Lauderdale on Monday night, May 10th. 6:45 pm. with James Welch and his executive pastor Steve Blount,” Keno said. “He absolutely said he had 400 regular members at Harbor Community Church when he left in March of 2019. I said 50. He quickly corrected me and said 400.”

Keno points out that Welch did not meet two of the main job requirements of the FBC Ft. Lauderdale job posting by the pastor search committee. According to a screenshot provided to the CR, First Baptist Church of Ft. Lauderdale required a Master of Divinity (M.Div.) degree at a minimum and a minimum of five years as pastor or associate pastor of a church with at over 700 members.

Also, his attendance was well below the 400, Keno says Welch claimed. He said members of the search committee reported 50-100 was Welch’s attendance. Keno also cited a video of Welch leaving Harbor Community Church as proof of the contradiction.

According to information obtained by Capstone Report, the data supplied to the Southern Baptist Convention by James Welch appears to corroborate Keno’s claim that Welch headed a much smaller church. The data tells the story of a church plant that peeked at 71 members just prior to the time Harbor Community Church merged with Lakeview Baptist Church with attendance peeking in 2015 with 250 average attendance before shrinking back to 175 in 2016, 2017 and 2018.

The Annual Church Survey data submitted by James Welch for his church plant in New Orleans showed the following:

Research verifies that Welch’s church never had 400 average many members nor even average attendance. It also raises the question: why there was no significant or lasting increase after the merger between Lakeview Baptist Church and Harbor Community Church?

There are other questions about the merger too.

When James Welch arrived in New Orleans to start planting churches, he received money from the North American Mission Board (NAMB). According to a friend, “When one of my best friends from seminary, James Welch, and I went to New Orleans in 2006 to plant a church, we received monies from NAMB to help us in the early days.”

Since NAMB has a history of supporting Welch’s work in New Orleans and NAMB publicized the merger of Harbor Community Church and Lakeview Baptist Church (Here is a NAMB feature story published in many Baptist publications), was any NAMB money used in the church merger?

What about the building?

“Why did the church merge after Welch left,” one dissident asked. “If it were as large as he claimed, why didn’t they just hire a new pastor?”

Related to this question is what happened to that old Lakeview Baptist Church building that became Harbor Community Church after the merger.

One report detailed how the church building valued at about $1.3 million was sold to an LLC. In August 2018, a rezoning request was submitted to the City of New Orleans to rezone the church property from residential use into retail. According to the report of the Planning Commission, “The building has frontage and access to the building on both Germain and Canal Boulevard. The proposed usage of the entire site is office space.”

The application was denied. However, it appears the property was sold in 2018. Reportedly, to James Welch’s friend. The Times Picayune reported the sale of the building for $100.

Southern Baptists and members of First Baptist Church Ft. Lauderdale are sure to wonder what, if any Southern Baptist money was involved in these transactions. What financial controls were in place to ensure Lakeview Baptist Church’s property given in hope of spreading the Gospel in New Orleans was properly used and disposed of in a manner consistent with the wishes of the church.

Also, is Ft. Lauderdale First Baptist Church heading toward a similar path of terminal decline? Keno relates how attendance has collapsed at the once thriving Baptist church.

This story follows our report on the turmoil at First Baptist Church of Ft. Lauderdale involving James Welch.