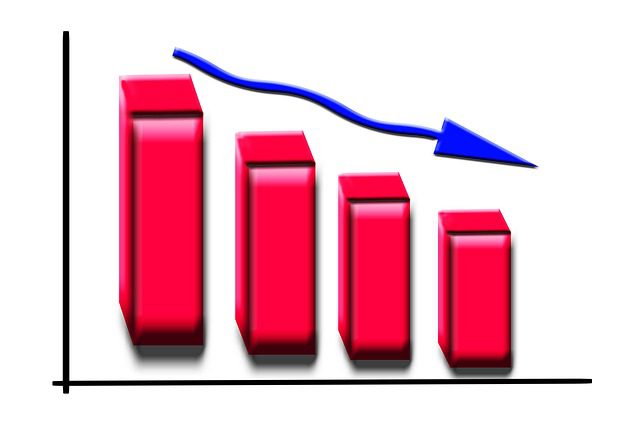 According to the Washington Post, “McLean Bible — which is seen as a conservative evangelical congregation and once had more than 16,000 attendees,” is now much smaller.

How much? Well, significantly smaller.

According to the Washington Post, “In an interview on Tuesday, Platt estimated that the church’s membership is more than 2,500, and several thousand people are attending services. Like many churches, attendance has taken a major hit during the pandemic, but it has been fully open with mask-optional services since May.”

The question now becomes: Is this decline terminal?

Will David Platt’s inability to compromise with church conservatives be the final nail in the MBC coffin?

As we told you in early June, attendance is down 40% from the pandemic. Why? Largely because conservatives reject David Platt’s moral arguments about why it is OK for Christians to vote for Democrats.

In fact, Platt’s sloppy moral reasoning was one point of controversy in a letter to leadership from five important members of MBC—including at least one elder and four other lay ministry leaders.

The leaders described Platt’s book on Christian voting as “of dubious biblical fidelity.”

David Platt confirms another important fact: There is a new movement across America to retake churches for the Bible

The comments David Platt provided to the Washington Post are insightful—though not for the reasons he thinks.

Also, according to the Post, “Platt said he doesn’t believe the controversy at his church is isolated, since he has been texting with several other pastors who have been through similar tensions.”

While this could be mocked for sounding like Hillary Clinton’s complaints about a vast right-wing conspiracy, there is some truth to what Platt is saying.

Christians across America are fed up with the Woke Theology and the Social Justice heresy. These conservative Christians are retaking their churches. They are holding leaders accountable. They are standing up to the bullies in our pulpits.

These people are not the dividers. The Woke pastors are responsible for the division.

The division did not start before David Platt arrived

Christianity Today reported that the division started before Platt arrived.

This is untrue. Until David Platt arrived and started promoting what the church leaders and rank-and-file believed to be racial identity politics, there was little or no pushback.

According to CT, “Church leaders say the current round of conflict predates Platt’s pastorate. He became a teaching pastor in 2017…Under founding pastor Lon Solomon, McLean launched a church planting partnership with the SBC’s North American Mission Board in 2016 while remaining nondenominational. As Solomon transitioned from leadership following a 37-year pastorate, McLean made major budget changes, scaling back the percentage of income spent on personnel and incentivizing staff departures. Both moves raised questions for some members.”

Raising questions is far different than what is happening now.

Attendance has cratered—even insiders like Platt and church staff affirm the drop. According to the letter mentioned above, “Church staff have reported approximately 3,000 members and non-members have departed MBC for a more Biblically based church this past year.”

That letter was in February. The number is higher now. Far higher, according to our sources inside the MBC administration.

The defining moment for the exodus from MBC was David Platt’s promotion of what was theology infused with Critical Race Theory (CRT) in a church whitepaper on “The Gospel, the Church, Justice and Racism” (GCJR).

CT also highlighted one part of Platt’s recent sermon that is demonstrably false.

“We will not apologize for our increasing diversity or our commitment to humbly address racial issues from God’s Word,” Platt said in the CT article.

McLean Bible Church was diverse long before Platt arrived. In fact, it was one of the most diverse churches in America. At one time it claimed 100 different ethnicities among its attenders and members.

Many of the people leading the Save McLean Bible Church movement represent this diversity. This diversity rhetoric is an attempt by Platt and his enablers in the mainstream press to mislead the public about who and what is happening at MBC.

This is unsurprising. David Platt repeatedly lied from the pulpit about conservatives within MBC.

The question now becomes will David Platt repent and resign? He owes that much to God and His Church.