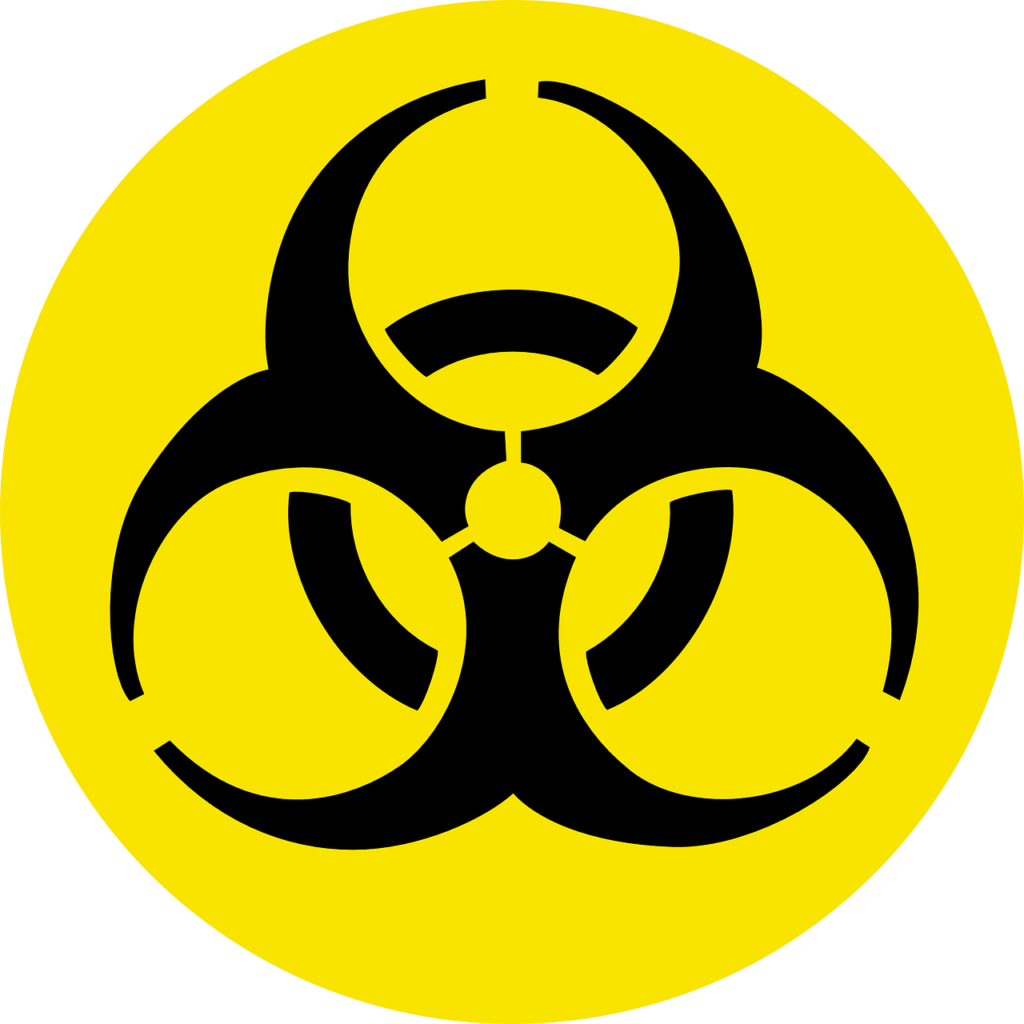 Identity Politics divides, devastates all it infects. Churches including the Southern Baptist Convention are ground zero for this new contagion.

Winston Churchill described the plague of Bolshevism as “political doctrines which destroy the health and even soul of nations.” In our lifetime, Bolshevism—Soviet Communism—was destroyed. It took its place, as Ronald Reagan promised, on the ash heap of history. However, the enemy of good always seeks to destroy. He is never without a new scheme. If the artifice of class division would no longer work, then a new and perhaps subtler form of division would be introduced into the blood stream of nations.

That is where we are today. The enemy has new tools—analytic tools—of division.

Our nation and, as each day passes, our churches are infected with Identity Politics. Critical Race Theory and Intersectionality are the tools of division.  The Southern Baptist Convention declared these godless ideologies are useful tools.

No longer are we one, but instead divided between oppressors and oppressed—privileged and exploited.

We are no longer one people. American identity is replaced by racial identity, sexual identity and orientation.

It is destroying our nation.

Lord Conrad Black noted for the Claremont Institute, “In the United States, identity politics is the atomization of the entire vast and intricate demography of 325 million Americans into dozens of overlapping aggrieved sub-sets, each claiming discrimination.”

The Body of Christ, which is supposed to be have a newer, greater identity in our Savior, are likewise divided—atomized. Voices celebrated by the evangelical elites pronounce white Christians as all guilty in the murder of Martin Luther King, and blame modern Southern Baptists for lynchings that took place in 1868.

As Dr. James White said, “There is now, therefore much condemnation in the Woke Church.”

This Woke Gospel runs through our members like a contagion. It spreads as evangelical elites platform these ideologies. These analytic tools introduce violent convulsions into their victims. The politics of a people become like a flu-addled body, running now feverish and later chilled.

These ideas are dangerous. We must fight the spread just as we would fight the flu. A good diet filled with truth and regular exercise.

A good, steady diet of healthy truth can be found thanks to the many leaders standing up to the Social Justice deception.

Your involvement is critical to the health of your nation.

But that is not all. Even more importantly, the health of your church is in many ways now part of your responsibility. You know the dangers these godless ideologies present. You must take action.

But be of good courage—you are not alone. Thousands of fellow Christians are rising up, organizing and declaring their intent to fight for Christ’s Gospel against the godless deceptions of Neo-Marxism.