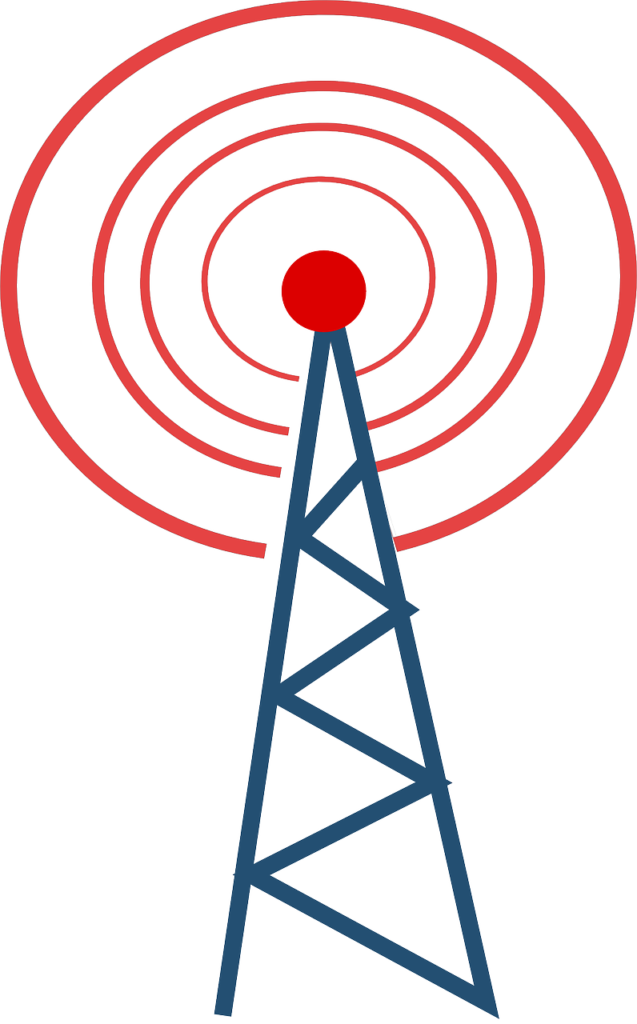 Mohler explained the origins of Intersectionality and Critical Race Theory. He said,

“But when the resolution stated that critical race theory and intersectionality have been appropriated by individuals with worldviews that are contrary to the Christian faith, the reality is that both intersectionality and critical race theory emerged from worldviews, and from thinkers who were directly contrary to the Christian faith. Indeed, you can draw an intellectual line from Marxist theory to the transformation of Marxism, especially in the middle of the 20th century in European thought, and then you can fast forward to critical legal studies as they emerged in law schools, applying the same kinds of analysis, indeed even denying rationality and objective truth and subjecting legal texts, such as laws and constitutions to that kind of analysis.

“Both critical race theory and intersectionality are a part of the continuing transformative Marxism, that is now so dominant in higher education and increasingly in policy.”

While the resolution declares Critical Race Theory and Intersectionality can be used as analytical tools, Mohler warns that there is more to these Neo-Marxist concepts. He said,

And what does Critical Race Theory and Intersectionality bring as a consequence? Mohler says identity politics.

Mohler is right in all he says.

But that really makes a good conservative wonder, why didn’t Mohler say this at the Convention? Why didn’t he run to a microphone and help Dr. Tom Ascol and Dr. Tom Buck stop this bad and dangerous resolution? Are we asking too much of Mohler to do more than talk about the badness of Critical Race Theory and Intersectionality?

In any case, all conservative, Bible-believing Southern Baptists should praise Dr. Mohler said something–even if it comes a couple of days too late.