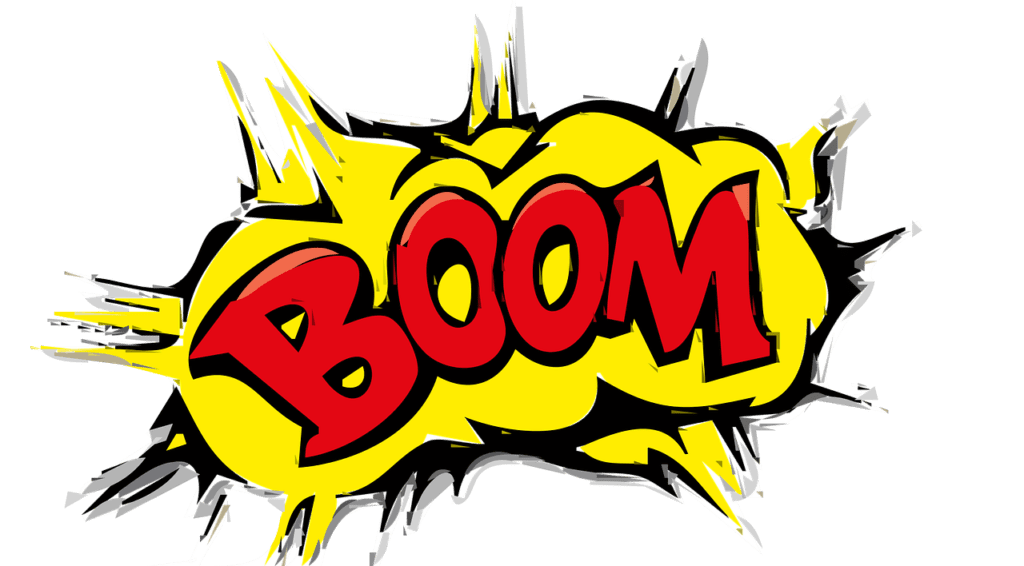 It is no longer a secret. There are some professors and Southern Baptist leaders promoting the tools of identity politics to Southern Baptists. Thankfully, more and more evidence of this dangerous drift toward progressivism exists. The latest was a bombshell analysis from one Southern Baptist Theological Seminary professor detailing what is happening in the SBC.

Professor Coppenger has experience on the Resolutions Committee and explained how it typically operates, and why, this time the Committee acted differently. Then, Coppenger offers an analysis of Resolution 9’s purpose.

Coppenger wrote, “But this resolution was a bird of a different color. Some folks are pretty keen on CRT/I, and they’ve been catching heat (well-deserved in my opinion), so they managed to craft a long resolution to provide some cover and leverage. A good many messengers had little or no idea of what was going on but they didn’t want to be difficult. So they went along. It was kind of like being asked to vote on whether Existentialism or the writings of Karl Barth might prove useful. In short, I think this resolution was, at the least, gratuitous.”

Dr. Albert Mohler spoke out sharply last week about the dangers these ideas present to the church because they result in Identity Politics.

Important that we note carefully what Dr. Mohler says here—the consequence of these tools is identity politics. And then that identity politics divides both the culture and will divide the church.

Now let’s return to Coppenger’s comment. He pointed out that “Some folks” are promoting Critical Race Theory and Intersectionality.

Who are the some folks?

Well, Coppenger’s comment directs it right back to the Resolutions Committee since they crafted the resolution.

Who was on the Resolutions Committee?

According to the New York Times Strickland said, “While Cone’s ideas are in play, I don’t mention him by name, because I don’t want to put unnecessary stumbling blocks in their way.” Scripture’s authority comes first. “If I’m able to demonstrate that this black man in front of them has read the Bible, I gain credit with them.”

Also from the New York Times article, “He walked me through the argument he used when he spoke at North Greenville University, a Baptist school in Tigerville, S.C. ‘There was the fall, and all we do now as God’s vice regents is influenced by that fall. So if we’re sinners in need of redemption, so, too, are all the things we create, like law, policy, procedure, practice. That right there is systemic injustice,” he said. “Before they know it, they’re nodding their heads. They’re agreeing that systemic injustice and racism are a form of sin. I get in the back door by walking around the linguistic land mines that are so charged in our cultural climate.’”

This is a dangerous time for Southern Baptists. Do you know what they are teaching in the seminaries you fund?

This is why more and more young pastors and SBC leaders show signs of hating America.

This is why many SBC elites refuse to fight the Culture War. They’ve surrendered.

They are now Woke.

Your religious liberty is imperiled and they don’t care.

Get involved. Stop this before it is too late.