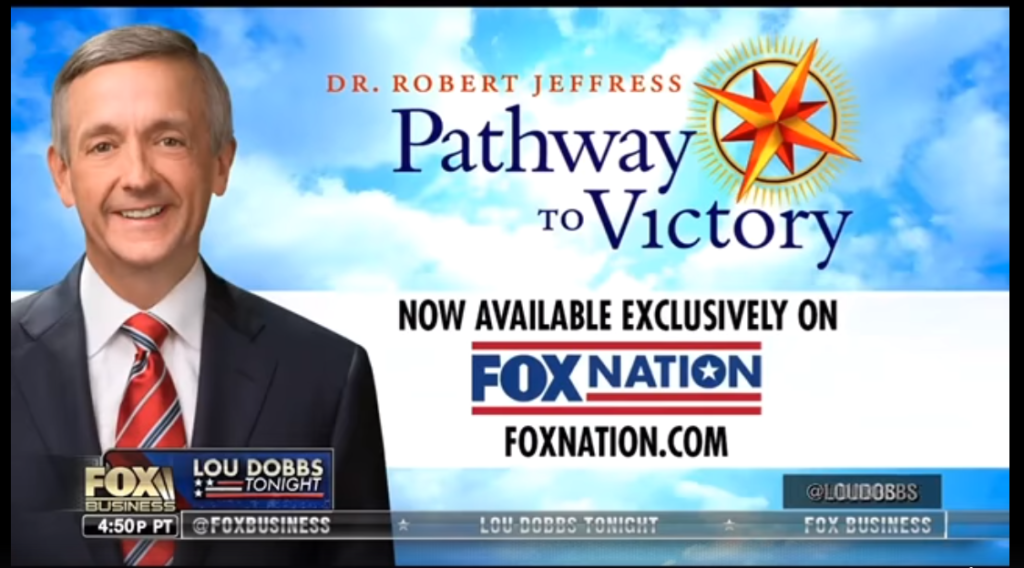 ERLC defense of rule of law: …

Dr. Robert Jeffress defense of the rule of law: “There is nothing immoral or un-Christian about President Trump enforcing the laws. That is his constitutional as well as his God given responsibility.”

Jeffress appeared on Fox Business Lou Dobbs show Friday evening to respond to Pelosi’s attack on the President’s policy of enforcing deportations ordered by courts. According to mainstream media reports, “ICE agents were targeting at least 2,000 immigrants who have been ordered deported — some as a result of their failure to appear in court — but who remain in the country illegally.”

However, this angers Democrats, and Pelosi was begging evangelicals who support President Donald Trump to pressure the President. In other words, Pelosi wanted Christians to urge the magistrate to not enforce the law.

That’s not what God intended for government, and the ERLC should make it clear that Southern Baptists stand for the rule of law.

“There is nothing immoral or un-Christian about President Trump enforcing the laws,” Dr. Robert Jeffress said. “That is his constitutional as well as his God given responsibility. This humanitarian crisis is 100% the fault of the Democrats.”

Dr. Jeffress is correct. There is nothing immoral or un-Christian about enforcing the law. In fact, this is the primary function of government. God ordained government, as the Apostles tell us, to create an ordered society, where lawbreakers are punished. The purpose of government creating order is an important part of God’s plan of salvation. As the New Testament scholar C.E.B Cranfield wrote,

So, to borrow a phrase from our liberal ERLC, enforcement of immigration law is a Gospel issue.

“The reason they won’t work with this President on this or anything else, is that they have one goal: They are hell bent on driving this President out of office and overturning the 2016 elections,” Jeffress said.

Jeffress was strong in his condemnation of Democrats. He said their placing Party interest above the national interest was “dereliction of duty at best and treason at worst.”