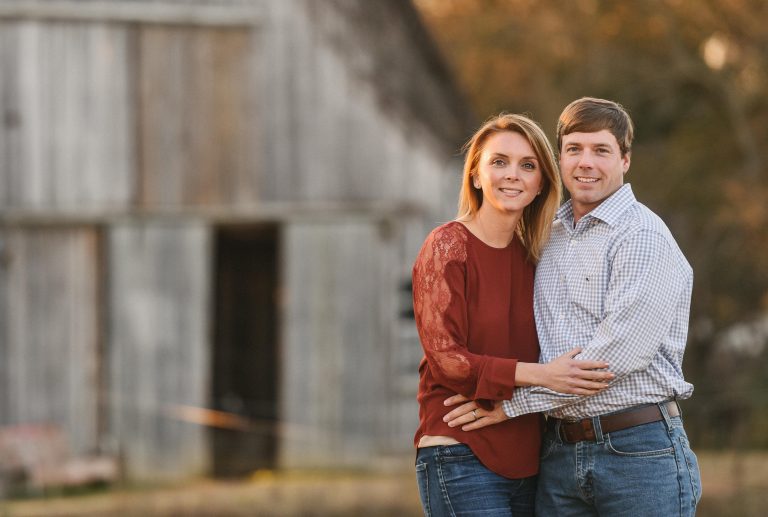 VP Mike Pence uses same rule, and the media despises him for it.

Robert Foster is a member of Hernando Baptist Church. He is a candidate for the Republican nomination for governor of Mississippi. The GOP primary is fast approaching in Mississippi. Foster planned a 15-hour statewide blitz of campaign stops in his truck. A reporter requested a ride-along. It was rejected on grounds of the Billy Graham Rule.

What is the Billy Graham Rule? Simple: A married man should not be alone with a woman who is not his wife.

Attacks included a piece in the Washington Post and on cable networks.

Foster tweeted, “As I anticipated, the liberal left lost their minds over the fact I choose not to be alone with another woman. They can’t believe, that even in 2019, someone still values their relationship with their wife and upholds their Christian Faith. #msgov #mselex.”

Foster explained the decision to invoke the Billy Graham Rule of never being alone with a woman was decided in consultation with his wife before he started the campaign. He tweeted, “Before our decision to run, my wife and I made a commitment to follow the ‘Billy Graham Rule,’ which is to avoid any situation that may evoke suspicion or compromise of our marriage. I am sorry Ms. Campbell doesn’t share these views, but my decision was out of respect of my wife.”


Foster is a member of a Southern Baptist Church. The historic Hernando Baptist Church founded in 1840. The church is located in Hernando, MS with about 1,443 members.

You can learn more about this Southern Baptist applying his faith to politics at Foster’s campaign website.