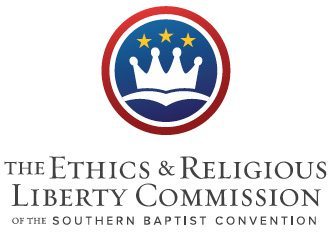 However, denominational elites, mega-church insiders and evangelical celebrities are uniting to defend the growing liberalism in the Southern Baptist Convention. We don’t stand a chance unless we are united. You can add your name to the petition calling on Dr. Russell Moore to resign or be removed as head of the Ethics and Religious Liberty Commission of the Southern Baptist Convention.
UPDATE: Please check your spam folder and verify your email address to have your name added to the petition. Right now we have many who have signed, but not verified.

The need for accountability and disclosure in the Southern Baptist Convention

Here is a how-to list of things you can do to help the campaign for change in the SBC.

Dr. Moore has led the ERLC down a path that has balkanized Southern Baptists. In addition to the racial politics introduced by Dr. Moore’s supporters, there is a connection between Dr. Moore’s immigration policy preferences and his membership in a George Soros backed immigration group (see: Southern Baptists standing up to liberal ERLC leader Russell Moore.)

Here is a signature list. Add your name to the list and don’t forget to share on Facebook, Twitter and other social media platforms. The only way to fight the denominational elites, mega-church insiders and celebrities supporting Dr. Moore is to unite our small voices into one chorus for change.