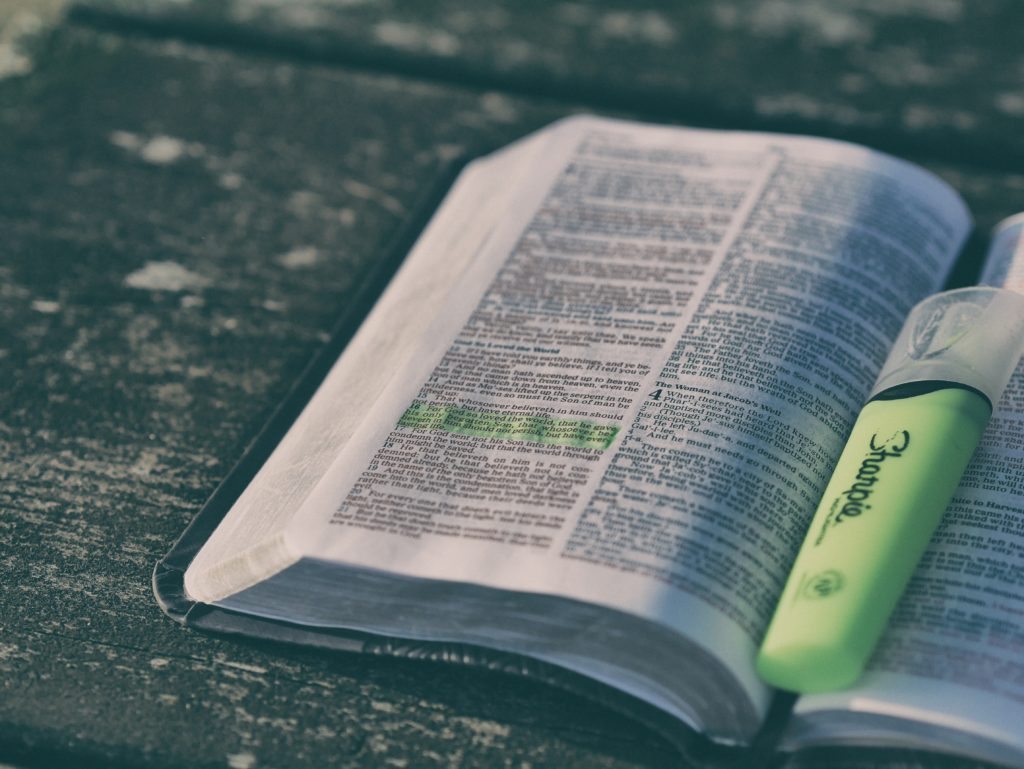 As the Southern Baptist Convention’s Executive Committee’s ad hoc CP study group begins its work (see BP story), it is a good idea to keep several things in mind. The case against Russell Moore is more than a clash of personalities. The Prestonwood announcement, though focused on ERLC, that it would review Cooperative Program funding is a warning shot that confidence in the entire trustee system is on the verge of collapse. Here are three reasons:

1. Dr. Ezell at the North American Mission Board used the threat of cutting funds to force out a state Director of Missions. Former DOM Will McRaney posted emails and other evidence to outline his allegations against NAMB and Dr. Ezell’s leadership. So, what did the trustees do when confronted with allegations? They conducted a very brief, something like a 24 or 48-hour investigation and cleared Dr. Ezell. That doesn’t inspire confidence. Read McRaney’s blog for more information and a greater examination of the timeline

2. The IMB’s involvement in the amicus brief for the mosque. Forget the other issues, the fact they did this without consulting or informing trustees raises all sorts of questions regarding how our trustees function (or fail to function) in their oversight role.

3. Lastly, remember when the Wall Street Journal article about issues with Dr. Moore and the ERLC came out in December? What was the trustee response? A gushing statement published by Baptist Press from the chair of the trustees that outlined why they love Dr. Moore. There was nothing in the statement to make someone concerned about Dr. Moore feel like their concerns would be treated fairly or even investigated. So, if you were a critic of Dr. Moore, what confidence do you have that the entire system isn’t a rigged game?

The sad reality is that complaints never seem to get through to entrenched bureaucrats.

The level of complaints and threats to stop CP funding or escrow it has reached unprecedented levels, per the chairman of the SBC Executive Committee. This prompted the Southern Baptist Convention’s Executive Committee to form committees to examine the Cooperative Program issues.

One can hope this will foster comity over political issues involving the ERLC. However, this should be about more than Russell Moore. Any real move to repair these issues must improve the trustee system and its ability to conduct real oversight of the entities to prevent not only Dr. Moore’s progressive agenda, but to inspire confidence that our entities are doing their jobs and not freelancing into areas well beyond their responsibilities like using missionary resources to help spread Islam in the US.

Real reform would empower trustees to become more than enablers. It would expand trustee membership outside the usual suspects of denominational insiders. Trustees should reflect the views and ideals of the average Southern Baptist and not insiders, bureaucrats and famous families. Furthermore, trustees should be accessible and easily contacted by concerned Southern Baptists.

Real reform would make sure national organizations do not become top-down bureaucracies in the style of Washington, D.C., but rather a partner with the state conventions. This seems particularly important regarding NAMB. It is dangerous to allow NAMB to use money as a lever to force change at the state level. It would be far better to block grant money to the states rather than exert control from a distance. The people who know how to minister best are the ones closest to the people.

Helping in this reform effort would be to reveal how much top entity executives earn. It is improper to ask Southern Baptists to fund our cooperative efforts without knowing who earns what. This is made even more pressing by the recent downsizings in our missionary force. It is inappropriate to reduce staff and not reveal the salaries of top executives.