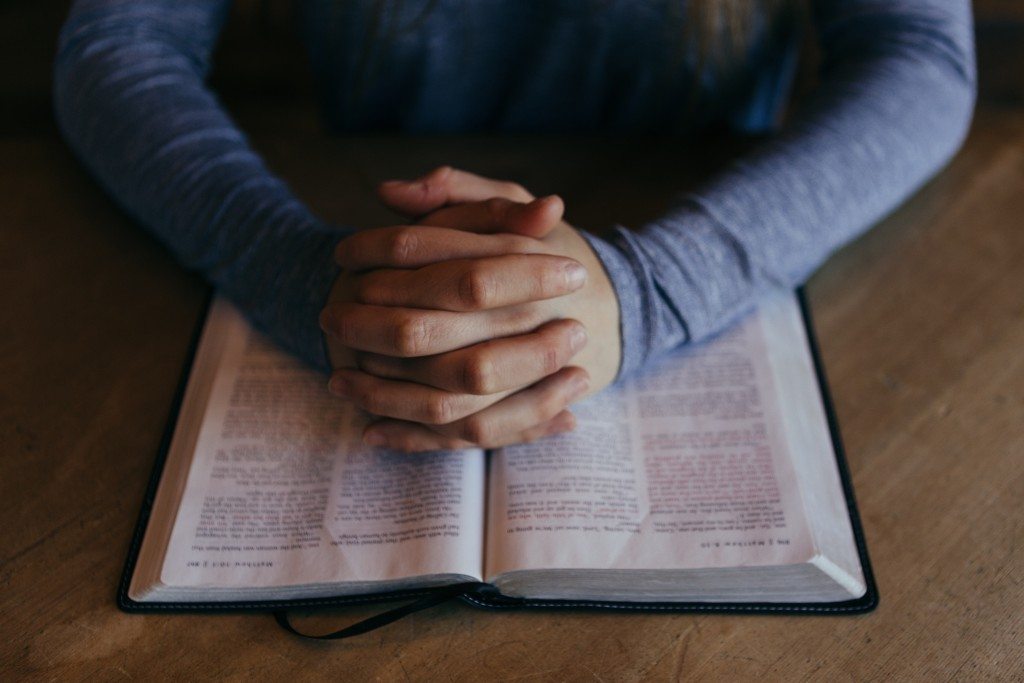 Dear National Review and other national media outlets: Stop enabling the liberal, progressive, pro-unlimited immigration former Democrat Russell Moore. Once again, National Review wadded into the Southern Baptist fight over the growing liberalism spread by Dr. Russell Moore’s ERLC. And once again, National Review’s David French doesn’t seem to understand the problem Southern Baptists have with Dr. Russell Moore. This is about how Christians treat one another. It is about disagreeing in a Christ-honoring way. Additionally, there are legitimate biblical concerns with Dr. Moore’s political thinking. However, National Review’s narrative of politics over faith doesn’t fit the truth as displayed by Dr. Moore’s own published words.

French wrote, “But it was politics that truly ticked off Moore’s critics. It was the straw — no, the two-by-four — that broke the camel’s back.”

No. Need proof? Check out what former Southern Baptist Convention President Ronnie Floyd told the Washington Post. “I have no problem with a minister articulating concern over an issue. But at the same time, there’s a way to do it,” Floyd said. “It’s a matter of being able to do it and keep respect for everyone who may disagree.”

This. Moore is a jerk given the title of “prophetic” by his millennial enablers who view America as some sort of evil place, and fail to appreciate the blessings of living in a land influenced by the legacy of Christendom.

Here are a few of the things Moore said about Southern Baptists who supported Trump.

Russell Moore called fellow Christians “illogical” and said they repudiated their beliefs. Moore wrote, “Most illogical is his support from evangelicals and other social conservatives. To back Mr. Trump, these voters must repudiate everything they believe.”

Comparing good Southern Baptists to a womanizing televangelist is bad enough, but wait. It gets worse.

The Daily Caller reported Russell Moore called Trump voters heretics. According to the Daily Caller, “Moore says Trump’s evangelical supporters are proponents of the pernicious ‘prosperity gospel’ that says good health and financial success determines a person’s religious worth. ‘Most conservative evangelicals regard it as heretical. It preys upon vulnerable people and is contrary to the message of scripture.’”

Mike Huckabee summed up his thoughts on Russell Moore to TownHall: “I am utterly stunned that Russell Moore is being paid by Southern Baptists to insult them. Many of us have faithfully sought to stand for the Biblical definition of marriage, for the sanctity of life, and for meaningful and substantive efforts to help the poor with affordable housing, access to food and employment, and equal education opportunities for minorities. Where was Russell Moore when we were fighting those battles?”

Supporting the Democratic Party. That’s where. As recently as 2010, Dr. Moore was making large campaign contributions to a Mississippi Democratic congressman who voted for Nancy Pelosi as Speaker of the House.

There are serious areas of disagreement on public policy between Dr. Moore and Southern Baptists. These areas include immigration and the Supreme Court.

Professor Carol M. Swain posted an insightful message on Facebook about this entire disagreement. Dr. Swain wrote, “Why are Moore’s supporters willing to overlook the fact he interjected himself into the political battle while taking a position that, if followed, would have resulted in millions of Christians not voting or throwing their votes away on a 3rd party candidate. He did this without disclosing his own political affiliation. I am troubled by the ties to Soros groups, the knee jerk positions on race, and his willingness to risk decades of liberal Supreme Court Justices. So far, Mr. Trump has been superior than any Democrat would have been on Judeo-Christian values and principles. I am glad the churches are standing up.”

These are all important points regarding policy disagreements with Dr. Moore. There are fundamentally different views of America and political involvement at work. I wish National Review and David French understood this. Instead, French is intent on advancing the cause of Dr. Moore despite the evidence.

French wrote, “On a broader level, Moore was mapping out a vision for Christians that declared the church to be more than just another interest group.”

However, Dr. Moore wants to turn the church into nothing more than one voice in a chorus of interests group through a moral communitarianism. This is the heart of Dr. Moore’s political engagement.

“The time has come to replace moral majoritarianism with moral communitarianism,” Dr. Moore said in an interview with TGC (which is becoming a nest of social justice warriors.)

Randy White ministries explained way back in 2013 why this would be a problem. “If you’ve had your ear to the ground in recent years, the word communitarian’ is a power-packed word from which you should run. It is a worldview in which the community becomes the transformational unit in society. To learn more about it, simple go to any search engine and search ‘communitarianism.’ The basic idea of this philosophy is that the individual is minimized and collectivism is emphasized. The word is not used accidentally, but describes the core beliefs of Russell Moore.”

Conservatives should seriously examine Dr. Moore’s stand on a range of issues before offering support when his policy preferences are anything but conservative and more closely align with social justice warriors.

National Review and Dr. Moore’s mainstream enablers don’t get it

The entire problem in this dispute can be summed up in the dueling narratives. Once again, French opines, “As a practical matter, that meant that Moore felt he couldn’t vote for Clinton or for Trump. But he recognized the challenge of 2016 and understood that Christians could (and did) in good faith disagree and could (and did) hold their nose and vote for Trump in spite of his flaws. Moore condemned the ‘handful of Christian political operatives’ that he believed were ‘excusing immorality and confusing the definition of the gospel.’ At the same time, he recognized the ‘massive difference between someone who enthusiastically excused immorality and someone who felt conflicted, weighed the options based on biblical convictions, and voted their conscience.’”

He writes that in all seriousness, and does so despite the overwhelming evidence showing that Dr. Moore insulted not only Trump and top evangelical backers, but Trump voters. Once again, Dr. Moore’s own words prove that spin is nothing but false. In the New York Times, “To back Mr. Trump, these voters must repudiate everything they believe.”

National Review, stop enabling a former Democrat who is working to undermine the pro-life, pro-liberty, pro-property evangelical consensus. It isn’t good for the conservative movement. More importantly, it isn’t good for the church to have as a representative someone who sows dissent among the brethren with the insults and smugness of Dr. Russell Moore.