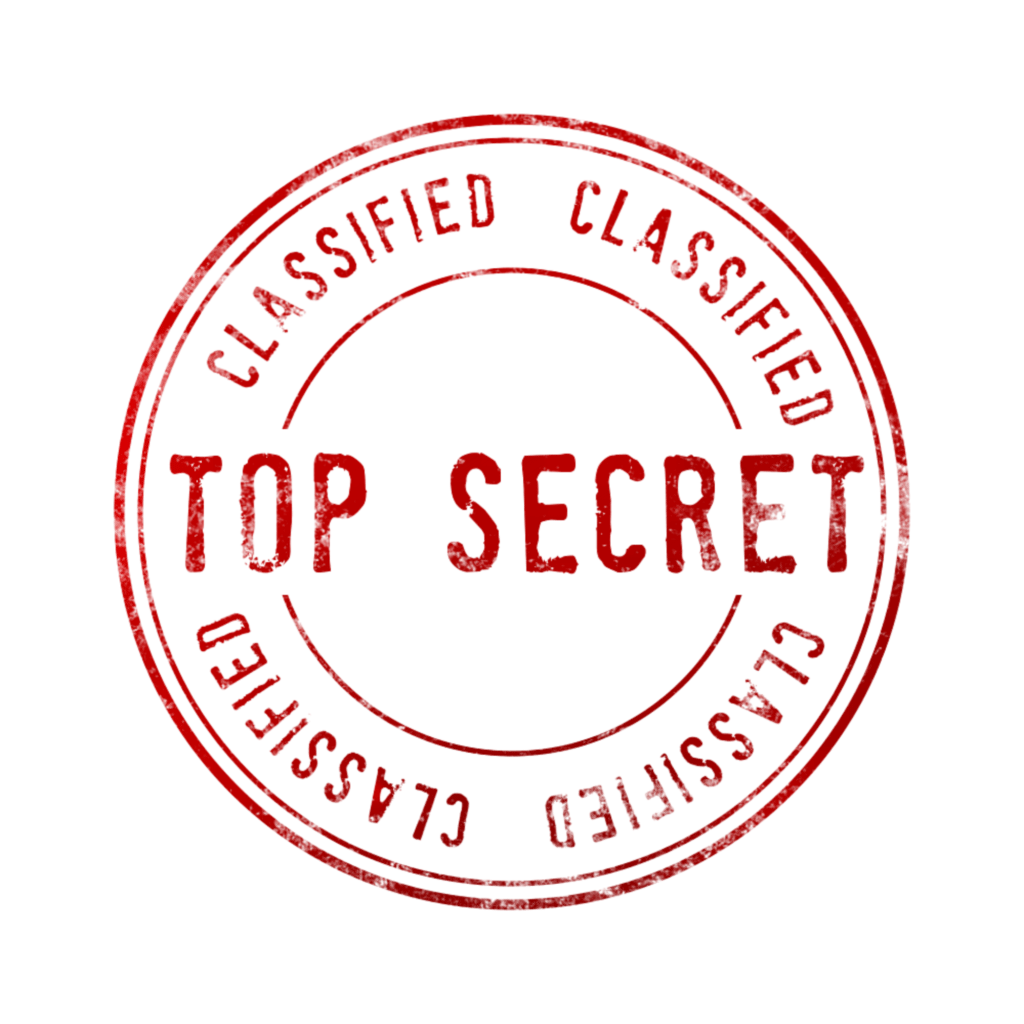 “As a servant of our churches, we are happy to work with the Executive Committee, and more broadly, grateful to be able to serve our churches daily, whether by answering their questions, providing resources and assistance or standing alongside them in the public square contending for the fundamental issues of life, family and religious liberty,” Moore said in a written statement published by BP.

In September 2016, Cadwell Baptist Church (Cadwell, Georgia) pastor J.T. Taylor penned hand-written letters to the heads of the ERLC, IMB, NAMB, the Georgia Baptist Convention, and both Steve Gaines and J.D. Greear. There were no responses from the ERLC, IMB or NAMB. Dr. J. Robert White, Executive Director and CEO of the Georgia Baptist Mission Board responded by letter and forwarded Taylor’s letter to Southern Baptist seminaries. This prompted a telephone call from Paige Patterson.

The letters detailed Cadwell Baptist Church’s concerns over transparency, stewardship and misplaced priorities distracting the SBC from missions and the treatment of some SBC members. The church formed a committee to explore these issues and the Cooperative Program. The committee followed the letters with telephone calls to the entities. The team worked four months, requested information from ERLC, IMB and NAMB by mail and phone call, but were provided no information from the entities. The committee requested a range of information including salary data on entity leadership through its relationship with the Laurens County Baptist Association. The Association attempted to gather the requested data, but could not get the salary information because they were told this information was “sealed” and would not be provided, according to the committee report of the Special SBC Research Committee of Cadwell Baptist Church.

“We eventually realized that this kind of financial information was concealed and unavailable to anyone,” the committee reported in December.

Other Southern Baptists have experienced similar silence from ERLC.

Jesse Lott, senior teaching pastor of Highland Park Baptist Church (Hickory, NC) and members of his church penned letters to ERLC trustee chairman Kenneth Barbic. The letters of concern were mailed and so far, the church has only heard silence.

“We have received no type of response,” Lott said of their attempts to reach out to the ERLC trustees.

Lott said the lack of response was disappointing and seemed to demonstrate an attitude that was “un-Christ-like.”

Today, institutions enjoy lower levels of support among churchgoers. It is harder and harder to convince some folks of the value of being part of the Southern Baptist Convention, and some of the attitudes on display in our leadership isn’t helping matters, according to pastors.

“All we are asking for is transparency and open communication,” Taylor said. “As pastor, I am fighting hard to keep some of my congregation from wanting to totally dissolve our relationship with the SBC.”

This is a startling revelation for Southern Baptists, as a high number of churches announced they were leaving the Southern Baptist Convention recently. According to BP, typically about six churches sever ties with the SBC, but 49 have left the SBC this year.

“Our office processed requests from 49 churches to withdraw from the convention, up from the half dozen or so we usually process in a given year. We grieve each time we send a notice to our entities that a church has voted to leave the convention,” Roger S. Oldham, Executive Committee vice president for convention communications and relations told BP.

No doubt they are leaving for many different reasons, but maybe one of the best ways to keep churches in the Southern Baptist Convention is to make sure their questions get answered and they are treated with respect.

The total lack of accessibility and accountability is what prompted Prestonwood Baptist Church’s actions. If you doubt that was necessary, look at churches and pastors who can’t even get a response to simple questions from our Southern Baptist entities and trustees.