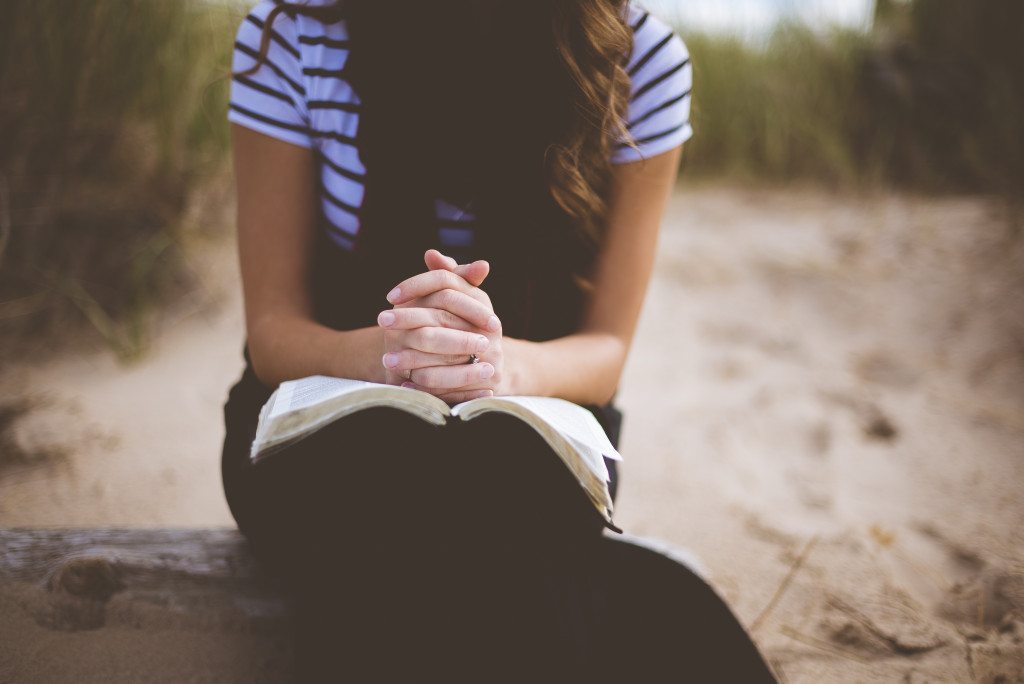 “Drain the swamp!” served as one of the key elements of Donald Trump’s campaign for president. It was a pithy way to summarize the corruption of politics as usual in Washington, DC. and the desire of regular folks to clean up the disgusting way elites used the system for their own selfish goals.

It should serve as a stark reminder for any organization where elites value their own over the wishes of the little guys out in the backwater—little guys who pay the bills and salaries of the elites.

However, elites, even denominational elites, rarely learn lessons from outside events and only come to terms with the wishes of the rank-and-file when the little guys stand up and demand action. It was precisely that type of organizational action that unified Southern Baptists into the Battle for the Bible.

It is time for that type of action again. The only way to save the Southern Baptist Convention from the rise of secular progressive liberalism is to fire liberal Russell Moore. Moore is the progressive leader of the Southern Baptist Convention’s Ethics and Religious Liberty Commission (ERLC), and was a vocal critic who attacked Donald Trump and Donald Trump voters during the last election. It is time to tell him, “You’re fired!”

But to do that we must work together. Here are things you can do to help bring about real change.

1. Contact your local church leadership—This is the most important step!

Let your pastor and budget committee know that you are fed up with giving money to the SBC that is funneled to the ERLC. Tell them that you want your church to designate that none of its Cooperative Program money go to the ERLC until Russell Moore resigns or is removed.

There may be some resistance. They might tell you that isn’t possible, but it is. Other churches use this tool to send a statement. All they have to do is follow the example of these pastors mentioned by the Wall Street Journal.

Another bit of resistance might come from a reluctance to rebuke Dr. Moore since Dr. Moore is popular with many denominational elites. However, if they raise objections then you should point them to these statements from many Southern Baptist leaders. A great example comes from Mike Huckabee. Huckabee said, “I am utterly stunned that Russell Moore is being paid by Southern Baptists to insult them. Many of us have faithfully sought to stand for the Biblical definition of marriage, for the sanctity of life, and for meaningful and substantive efforts to help the poor with affordable housing, access to food and employment, and equal education opportunities for minorities. Where was Russell Moore when we were fighting those battles?

“Who is he to dismiss the efforts by great men of God like Adrian Rogers, Jimmy Draper, Bailey Smith, Jerry Vines, Ronnie Floyd, Jack Graham, Ed Young, Morris Chapman, Charles Stanley, Frank Page, Paige Patterson, and many other people I’ve personally known to be fearless and faithful servants of Christ as they helped lead Southern Baptists to take the Bible literally and seriously?

“If issues like the protection of the unborn, Biblical marriage, or helping people out of poverty rather than enslaving them to government programs that keep them impoverished for life aren’t important to Mr. Moore, then he should show some integrity and stop taking a paycheck funded by the very people he holds in such contempt.”

Point your local pastor to online resources like our articles here and most importantly to conservative, Southern Baptist websites like SBCToday.com.

Here is how you can reach Steve Gaines, president of the Southern Baptist Convention. You can reach out to him via Twitter or at his church website.

Change in the Southern Baptist Convention can move slowly. The Trustee system is designed to protect the establishment. However, with persistence and by pressuring the bottom line through our local giving then great change can happen.