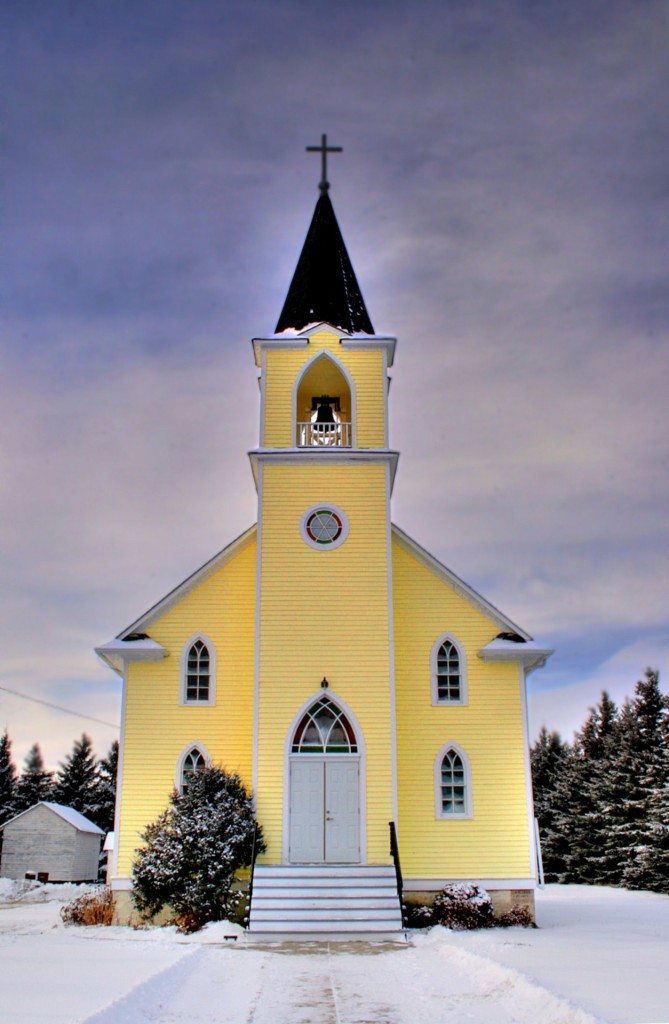 The saddest part of the entire Russell Moore crisis is that Dr. Moore’s defenders are intent on advancing a false narrative. Namely, Dr. Moore partisans like one Southern Baptist blog advance the false argument that the entire crisis centers on Dr. Moore’s rebuke of Donald Trump and Trump’s evangelical leaders, which included many Southern Baptists. Unfortunately, that simply isn’t true, and continues to insult many good Baptists. The problem with Dr. Moore was his smug attitude where he attacked many Southern Baptist voters and his non-apology apology where he blamed Trump voters for “misunderstanding” him.

SBC Voices provides the customary Russell Moore defense in a blog post that compares opposition to Dr. Moore to a “lynch party.” The post reads, “There are those who think that this backlash against him is rooted in his outspokenness on race issues and police brutality issues. Russell Moore really feels our pain. In many ways, he is being treated as a racial minority by the Convention in this situation. So, to fire Russell Moore is to say to minorities, you are only welcome in the SBC if you remain silent regarding your political views. Seriously? Is that what you really want? If so, continue with this lynch party and proposed firing. And Congratulations!!! You will have just birth THE TRUMP BAPTIST CONVENTION.”

This is disgusting rhetoric. Opposition to Dr. Moore is not the equivalent of a lynch party. It is based on Dr. Moore’s insulting tone to fellow Christians.

While we can disagree over how to address issues of economic injustice and police brutality, there is one brutality that we can all condemn—the brutality of abortion. It is the ultimate form of brutality to African-Americans. Operation Rescue summarized the racial component in abortion, “Blacks comprise only 13% of the population of America but account for 37% of all abortions. Black women are five times more likely to abort than white women.”

It is with the issue of abortion in mind that many Southern Baptists cast their ballot for the lesser of two evils in the last election. It was an attempt to correct the greatest injustice of modern America—an injustice that transcends race, but clearly harms the black community disproportionately.

When Southern Baptists stand up to the evil of abortion and make a moral choice to save the lives of children, then they deserve respect and not the moralizing condemnation of Russell Moore.

As Southern Baptist Mike Huckabee said, ““I am utterly stunned that Russell Moore is being paid by Southern Baptists to insult them.  Many of us have faithfully sought to stand for the Biblical definition of marriage, for the sanctity of life, and for meaningful and substantive efforts to help the poor with affordable housing, access to food and employment, and equal education opportunities for minorities.  Where was Russell Moore when we were fighting those battles?

“If issues like the protection of the unborn, Biblical marriage, or helping people out of poverty rather than enslaving them to government programs that keep them impoverished for life aren’t important to Mr. Moore, then he should show some integrity and stop taking a paycheck funded by the very people he holds in such contempt.”

To make clear the problem is that Dr. Moore called Trump voters names, and in most unchristian fashion accused his brothers and sisters in Christ of being followers of heresy. Dr. Moore’s attitude is the issue and not his critique of the now president-elect. As pointed out often, Dr. Mohler critiqued Trump, but never descended to the insulting rhetoric of Dr. Moore. Trump is fair game. Insulting Southern Baptist voters over deciding to vote for the less flawed of two flawed candidates is inappropriate—even if it hides under the masquerade of “prophetic.”

If you want to help the Southern Baptist Convention change and fire liberal Russell Moore, then I urge you to get involved. You can stay connected with other Southern Baptists who care about this issue by reading SBCToday.com.

11 thoughts on “Russell Moore defenders get the facts wrong”