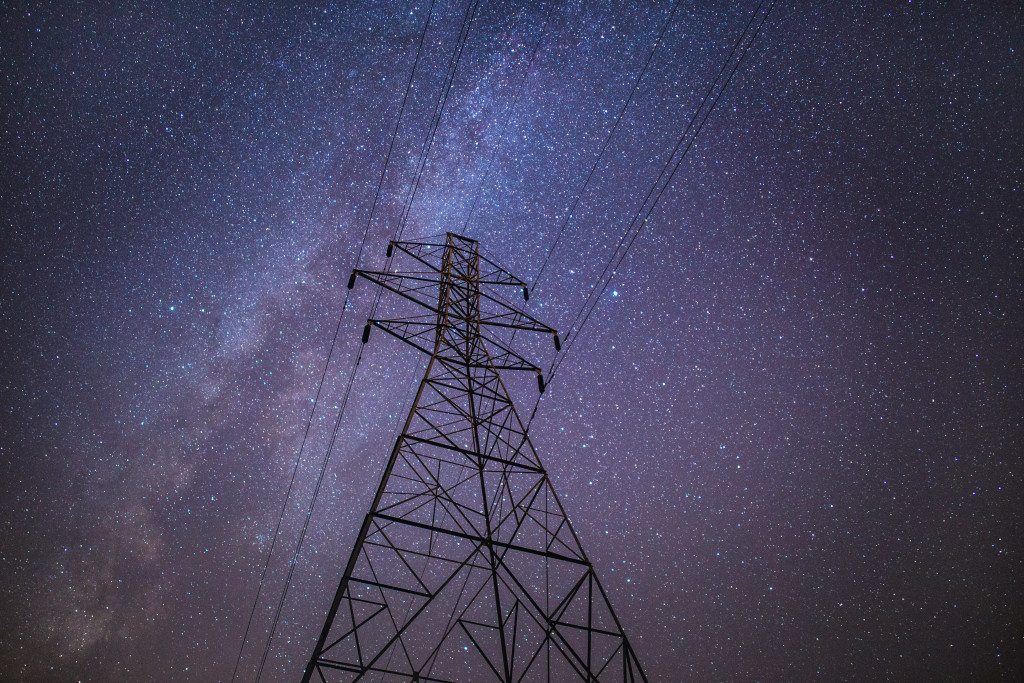 The 1980s called, and it wants its Cold War foreign policy back. Tonight, we read about the latest super-secret Soviet, err, Russian threat to our national security, and this time the Washington Post declared the Ruskies hacked the power grid.

After the Washington Post published what was essentially fake news about websites with links to Russia, it is fair to wonder if tonight’s Post reporting about Russia’s hack of the electrical power grid is real or fake news too. I think this is real news because this isn’t the first time that reports have surfaced that Russia, China and other actors have attempted or successfully infected our utilities.

The first story I remember reading dated back to 2009. The Wall Street Journal reported cited national security experts to report that spies had infected the electrical grid with malware.

It has happened other times too. One of the most alarming was in 2011 when foreign hackers damaged a water pumping station in Illinois, according to the Washington Post.

There have been significant warning signs to anyone paying attention that foreign actors have an interest in damaging US infrastructure as a new non-nuclear type of Mutually Assured Destruction (MAD) deterrent. Anyone read the reports from study groups on the fallout of losing power to an EM burst? Losing power would be devastating if it were to last for any real length of time. Our feckless foreign policy of the last decade has only emboldened our adversaries.

I say this as a fan of rapprochement with Russia, but this story seems to fit the longstanding trend of all nation-states building defenses and probing weaknesses in the new theatre of cyber-warfare. We must take the threat or Russia, China and other state and non-state actors seriously. The vulnerability of our utilities has been demonstrated over and over the last few years—and we’ve had good reporting exposing it since at least 2009 (and probably even earlier, but I remember the first stories surfacing around 2009-2010.) If we are vulnerable because of our weak electrical grid and modern life’s dependence on everything electric, then it significantly reduces our ability to respond to provocation.

We must get stronger and safer in this area unless we want to empower our adversaries to harm us and our interests.

While improving relations with Russia would be a good thing, it should go along with a recognition that Russia remains a challenger on the world stage. We should work with Russia when possible, but understand that sometimes Russian goals will be different than ours. That does not necessarily makes us enemies—as some in the media want to portray—but it does mean they can be a threat.

Putin views himself as the new Constantine, and Moscow as the Third Rome—a center of Christianity untarnished by Western decadence. Some of this is rhetoric, but to dismiss this view completely would be foolish. Clearly, Putin is pushing traditional Orthodox Christian values. This fits into Putin’s strategy because Russia wishes to have its sphere of influence and some say in the world order.

Improving its defensive posture relative to the US seems like a no-brainer. Unfortunately, our inattention to this growing threat allowed this to fester and we end up with this story from the Washington Post.

So, in the final analysis, this story is likely true and not fake news. How sad that we have to doubt what the Washington Post publishes.

UPDATE: The Burlington Electric Department released a statement saying the hack was only to a laptop and not the actual grid.

2 thoughts on “Fake news about the power grid from the Washington Post?”