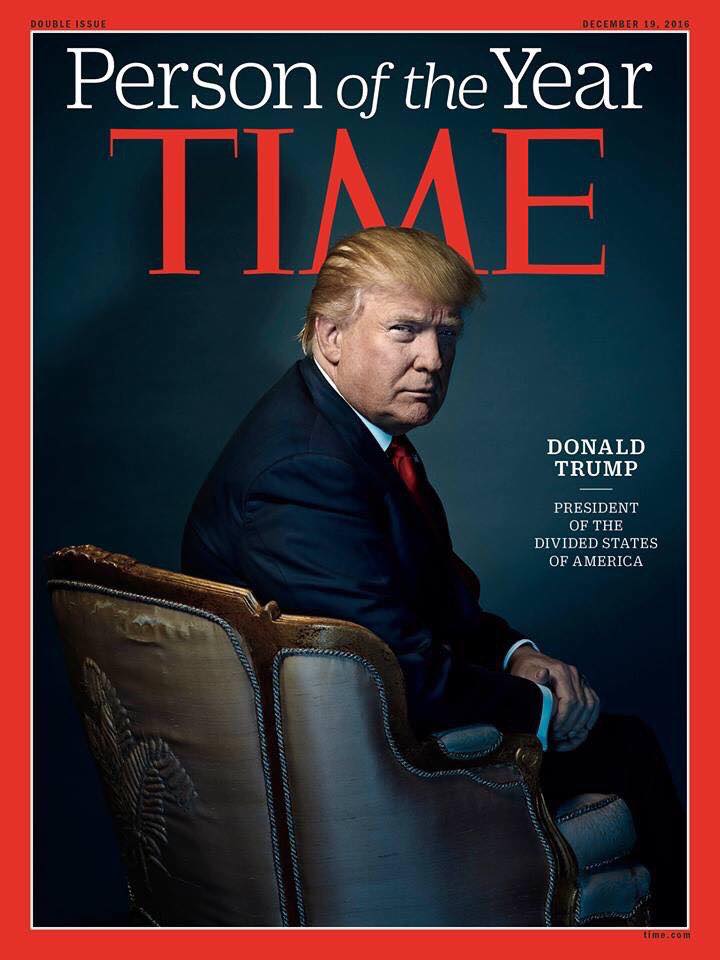 Circle the wagons! Activate the good old boys network in the Southern Baptist Convention. It allows members of the club to operate in ways that run counter to your values and beliefs. Need proof that it exists? Look at how the elites rallied around Russell Moore. Even the NOBA issued a letter in defense of Dr. Russell Moore.

The NOBA insiders try to excuse Dr. Moore’s hateful rhetoric against Donald Trump voters by calling it a “prophetic” voice.

It is anything but prophetic. Dr. Moore is a pundit and not a prophet, as one commenter here put it.

Russell Moore called fellow Christians heretics, called brothers and sisters in Christ “illogical” and said they had “repudiated” their Christian beliefs. And he said all that because they voted Donald Trump.

All this from a progressive, former Democrat who idolizes pro-abortion Southern Baptist Foy Valentine and even models the Southern Baptist Convention’s Ethics & Religious Liberty Commission on Valentine’s example.

Every time someone insults another Christian it is excused as “prophetic.” Sorry. That term is so overused these days that it has lost all meaning. When standing against sin, it is one thing to condemn sin. However, in this election season, Dr. Moore rebuked fellow Christians about their moral decision to pick the lesser of two evils. It seems incredible that denominational insiders move to protect someone clearly on the other side of conservative, rank-and-file Baptists.

We need fewer “prophetic” voices and many voices of exhortation—voices encouraging fellow Christians to live a better life that includes our involvement in politics. Compare the nasty “prophetic” voice in this last election with the possibilities of encouragement where we are reminded how our pro-life, pro-family and pro-freedom beliefs can function and thrive even when the major party candidates are a major disappointment.

Instead, we received advice from Russell Moore, a guy who went on the syndicated Rick & Bubba radio show and couldn’t even answer their reasonable questions about what to do as Christians in this election—his only advice was to avoid voting Trump! There was only negative, and no positive advice. How disappointing. Also, this type of one-sided attack on the GOP candidate enabled some evangelicals to vote for the pro-abortion, anti-family and anti-religious liberty candidate Hillary Clinton.

To an observer outside the Southern Baptist denominational elite, and to an observer who doesn’t know Dr. Russell Moore’s heart, it sure looks like the former Democrat was trying to undermine and even destroy the evangelical pro-life consensus.

Some within the Southern Baptist Convention think it would be better if Southern Baptists voted Democrat instead of Republican. Some within the Southern Baptist Convention believe there is an unholy alliance between evangelicals and the GOP. However, there is a reason that evangelicals since the 1980s have grown more Republican—the moral stands on life, liberty and property of the GOP better fit the moral standards of the Bible. There is no perfect political party or platform. However, there are a few disqualifiers such as the Democratic Party stance on abortion, the family and eroding religious liberty in the name of equality. For a Christian concerned about these cornerstone moral issues, it is impossible to vote Democratic, or sit idly by and allow a Democratic candidate to win.

It is fair to ask why Dr. Moore didn’t understand this. It is fair to ask if Dr. Moore’s political priorities match with the rank-and-file political priorities of Southern Baptists. Dr. Moore is not a prophet; he is an employee. If he doesn’t match what Southern Baptists believe, then he should be fired. He has no entitlement to be paid by folks who share a fundamentally different approach to politics.

You can make that happen. Here is our guide to Draining the Swamp in the SBC.