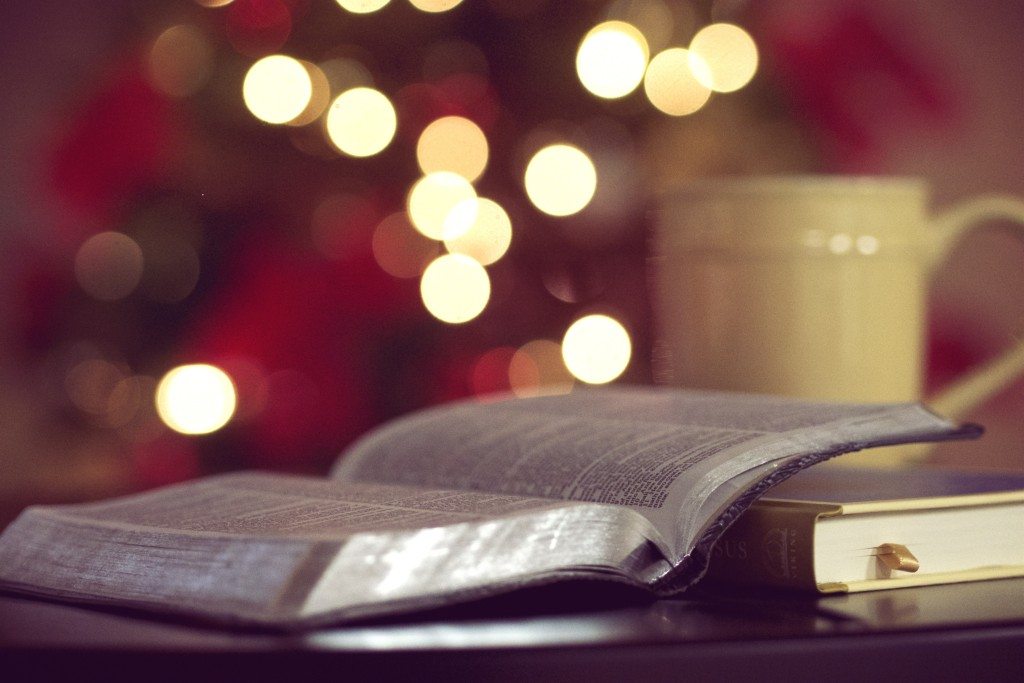 Russell Moore was a former Democrat

If you are a Southern Baptist, then you need to know a former Democrat leading one of your church organizations (the Ethics & Religious Liberty Commission) did his best to hand the Supreme Court to his Democratic buddies—something that would’ve resulted in more abortions and less religious liberty for you. It is a scandal that has received attention in the Wall Street Journal and Christianity Today as courageous Southern Baptists rebuke the progressivism of Russell Moore.

One Christian blog did a detailed analysis of the entire situation and found some things that are bad if you want a conservative, Christian voice representing Baptists in Washington. A recent blog post by Seth Dunn outlines Dr. Moore’s devotion to a Democratic congressman—a congressman who twice voted for Nancy Pelosi as speaker. It shows how Dr. Moore’s biggest champions include the heretic Rachel Held Evans.

And that isn’t even the biggest news. The really juicy detail was Russell Moore’s connection to George Soros. According to P&P’s Seth Dunn, “In June of 2013 Conservative Pundit Eric Metaxas dissociated himself from the Evangelical Immigration Table (EIT). Upon his disassociation, Metaxas tweeted, “Did you know George Soros was behind the Immigration thing I signed but then had my name taken off? Yikes…Anything Soros is behind is worth quitting. So glad I’ve had my name removed from this.” Russell Moore has associated the ERLC (and the Southern Baptist Convention along with it) with the EIT. Russell Moore is one of the heads of the EIT. Is it a Southern Baptist value to associate oneself with an ecumenical organization linked to liberal political activist George Soros?” Want to know more about Soros and his connection to the EIT? Check out Red State’s post on that issue.

What on earth is a conservative pro-life Baptist doing furthering the interests of a liberal like Soros?

I think if we are honest that we all know the answer.

Russell Moore can’t get past his Democratic roots; he can’t get over the culture war.

When Dr. Moore wasn’t engaging in snide comments about Donald Trump, he was busy insulting evangelical voters who supported the now president-elect. He didn’t keep the intramural conversations within our house, but aired our disagreements on the pages of the liberal New York Times and Washington Post. Moore’s op-ed in the Times called evangelical voters backing Trump “illogical” and insinuated they were traitors to their Christian morality.

Moore then offered a non-apology apology on his blog. In that post, he said that he wasn’t attacking voters and anyone who read that misunderstood him.

Sorry. That is a distortion at best of his written record. Clearly, he attacked evangelicals who voted for Trump and insinuated they were less Christian. His non-apology apology was disgusting and self-serving. He owes his Christian brothers and sisters whom he insulted a real apology.

Moore’s defenders will say all of this is about Trump. That isn’t the case. Notice that Southern Baptist Theological Seminary President Dr. Albert Mohler leveled many of the same criticisms at Trump as Moore. However, Dr. Mohler didn’t get snide or personal with Trump or evangelical voters. The style difference is a big reason for the criticism of Moore. Mohler (a Calvinist with whom I disagree regarding soteriology) offered a solid case against Trump. Moore’s case against Trump was overcome by his nastiness. Which one of these men behaved in a Christ-like manner? Southern Baptists should expect their representative voice in DC to be more like Dr. Mohler and less like Dr. Moore.

For the sake of unity within the Southern Baptist Convention Dr. Moore must resign.

Unfortunately, none of us rank-and-file pew-sitting Southern Baptists who pay the bills can expect the ERLC trustees to do their jobs and exert oversight of the runaway progressivism within the organization. Already, the chair of the trustees gave Moore a vote of confidence in the Christianity Today article.

ERLC trustee chairman Ken Barbic said, “He speaks with prophetic clarity to the pressing cultural and ethical issues of our time, with which every Christian must wrestle. I am particularly grateful for his courageous and convictional leadership, under which I’ve observed within our convention and beyond, significant newfound energy and excitement about the work of the ERLC the last several years. I have had the privilege of seeing up close the remarkable efforts he leads the ERLC to undertake here in Washington, across this country and abroad, all of which make me thankful for his leadership within the Southern Baptist Convention.”

Prophetic clarity is an excuse to be a jerk. Barbic has abdicated his role as a defender of the SBC and become an enabler. The entire trustee system of the Southern Baptist Convention is now thrown into question. We cannot expect the trustees to do their jobs when instead of pledging to investigate and defend the interests of the average Southern Baptist they are circling the wagons around one of the insiders.

This isn’t shocking. The trustee system has led to disaster after disaster in the last few years. Most likely as a Southern Baptist you heard about the financial crisis that was the overspending at the IMB—yes, the organization funded by the Lottie Moon annual offering. In answer to the ballooning budget deficit, new leader David Platt came in and announced massive layoffs of missionaries and support staff.

The layoffs were done all the while that Platt and his top bureaucratic leaders at IMB have private salaries that are not made public. Why? What do they have to hide? What makes it even worse was that Platt took time yesterday to tweet his support for Dr. Moore.

He has the time to lay off hundreds of missionaries, but not the time to reveal his salary? He has the time to tweet his support for Dr. Moore, but not the time reveal if he and his top aides are making over six figures? Why? Has Platt become just another part of the SBC crony system? It looks that way. Southern Baptists need to know this before next year’s giving season—Platt would rather engage in supporting liberal progressives like Dr. Moore than focus on his job—leading the IMB.

All of this requires major Southern Baptist reforms if the denomination expects to grow and thrive in the future. If trustees refuse to do their jobs, then we must stop giving money to these entities. Apparently, only the power of the purse will stop the growing abuses from centralized bureaucrats.

If you are concerned about the future of the Southern Baptist Convention, then I strongly encourage you to read SBC Today and join the Facebook Group Connect 316 Roundtable. It is the only place where traditional Southern Baptist beliefs are defended against the growing tide of liberalism within the SBC.

Do you feel comfortable with your church’s money helping fund the ERLC when the ERLC’s president is making common cause with George Soros and insulting fellow Christians? If not, then you need to demand your church examine its gifts and stop sending any money that is routed to the ERLC until Dr. Moore resigns or is fired.