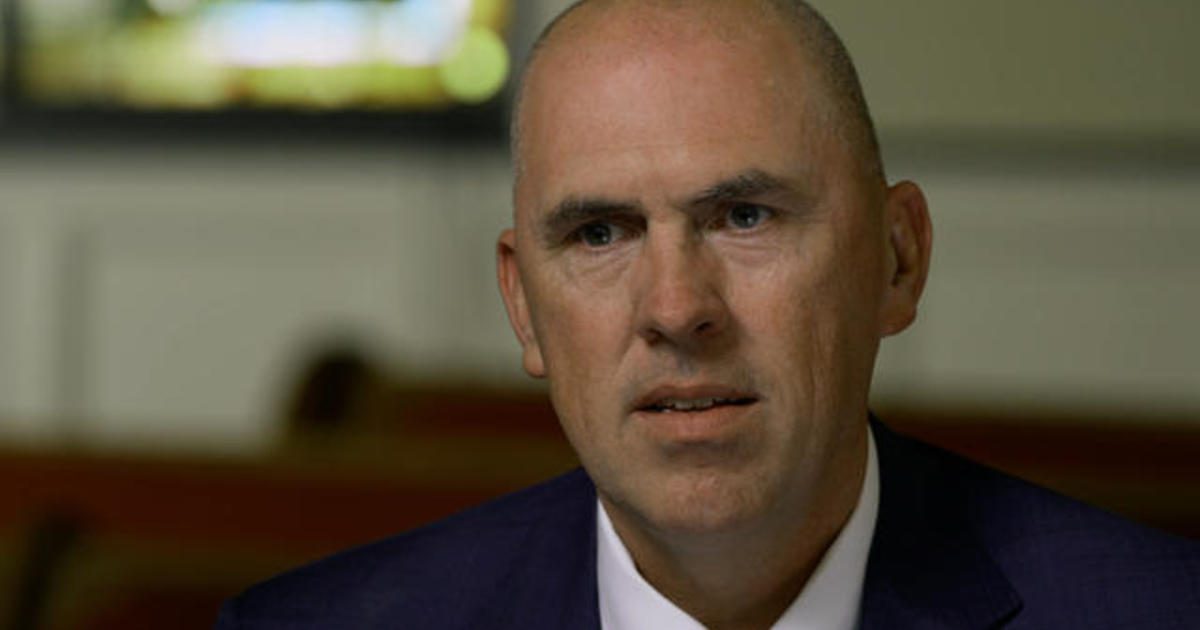 The not-so-smart President of the Southern Baptist Convention (SBC) Bart Barber published on Twitter screenshots of a conversation allegedly involving Hannah-Kate Williams. The screenshots are no longer online but appeared to show Williams using salty language directed at the current SBC President over the SBC’s hypocrisy in claiming to care about sex abuse victims. Williams claims she was abused and has filed a lawsuit against several SBC entities.

Barber took down the screenshots but did not apologize for publishing them.

Barber said, “I’ve seen now the requests to pull down the screenshots. I’m happy to do that.”

But what prompted Barber to commit the error of appearing to attack an abuse survivor? It doesn’t look like Bart was Caring Well™.

Of course, Bart was never truly concerned about sex abuse victims. He and his clique of Woke Social Justice Warriors in the SBC were happy to exploit abuse victims for political gain. Remember, Hannah-Kate Williams blew the whistle last year on how she was used and then discarded by SBC Elites.

In August 2021, Hannah-Kate Williams said that SBC Elites exploited her in a PR stunt for political gain. That political gain was showboating at the SBC Annual Meeting in Nashville and electing Woke candidate Ed Litton. Litton was later disgraced when Sermongate broke—a plagiarism scandal that made national news including coverage by Newsweek and Sermongate even landed on the frontpage of the New York Times.

In March 2022, Hannah-Kate Williams showed how some of these same SBC Elites turned on her and these same people who used her as a political prop were blocking her on Twitter.

Now the SBC President is posting screenshots of direct messages to embarrass and discredit a sex abuse survivor.

But the kerfuffle revealed some other details about Hannah-Kate Williams case against SBC entities. According to BNG, “Lifeway Christian Resources, the SBC, the SBC Executive Committee, and Southern Baptist Theological Seminary” are named in the lawsuit filed in Kentucky. That’s old news. But what did emerge is that Hannah-Kate Williams is under some type of gag order in the case.

As Chelsea Andrews said in response to Bart Barber, “Can you also stop filing motions to dismiss and seek to remove the gag order off of HK’s case?”

What is this gag order? It appears that the lawsuit filed in Kentucky is under seal—or known more colloquially as a gag order.

According to the statute as found on Caselaw, “(4) If a complaint is filed alleging that an act of childhood sexual assault or abuse occurred more than ten (10) years prior to the date that the action is commenced, the complaint shall be accompanied by a motion to seal the record and the complaint shall immediately be sealed by the clerk of the court.”

The statute lays out how the complaint can be unsealed.

And sex abuse advocates are angry at the SBC for continuing to pursue a rigorous defense of itself in court.

According to one of sex abuse advocate, “The #SBC has filed multiple motions to dismiss my friend Hannah-Kate’s court case and have her under a gag order. If your motion to dismiss has been denied multiple times, maybe it’s time to let the evidence play out in court.”

I have a question: Why won’t the SBC entities waive privilege? That’d bring about a speedy justice. Right?

Weird. Because waiving privilege was a great idea not that long ago and promoted by more than a few of the hypocrites running the SBC Executive Committee these days.

Yet more proof that none of the Woke SBC Elites cared for sex abuse victims. They only care about money and power.

Bart Barber is just stupid enough with his antics to make that clear to everyone.