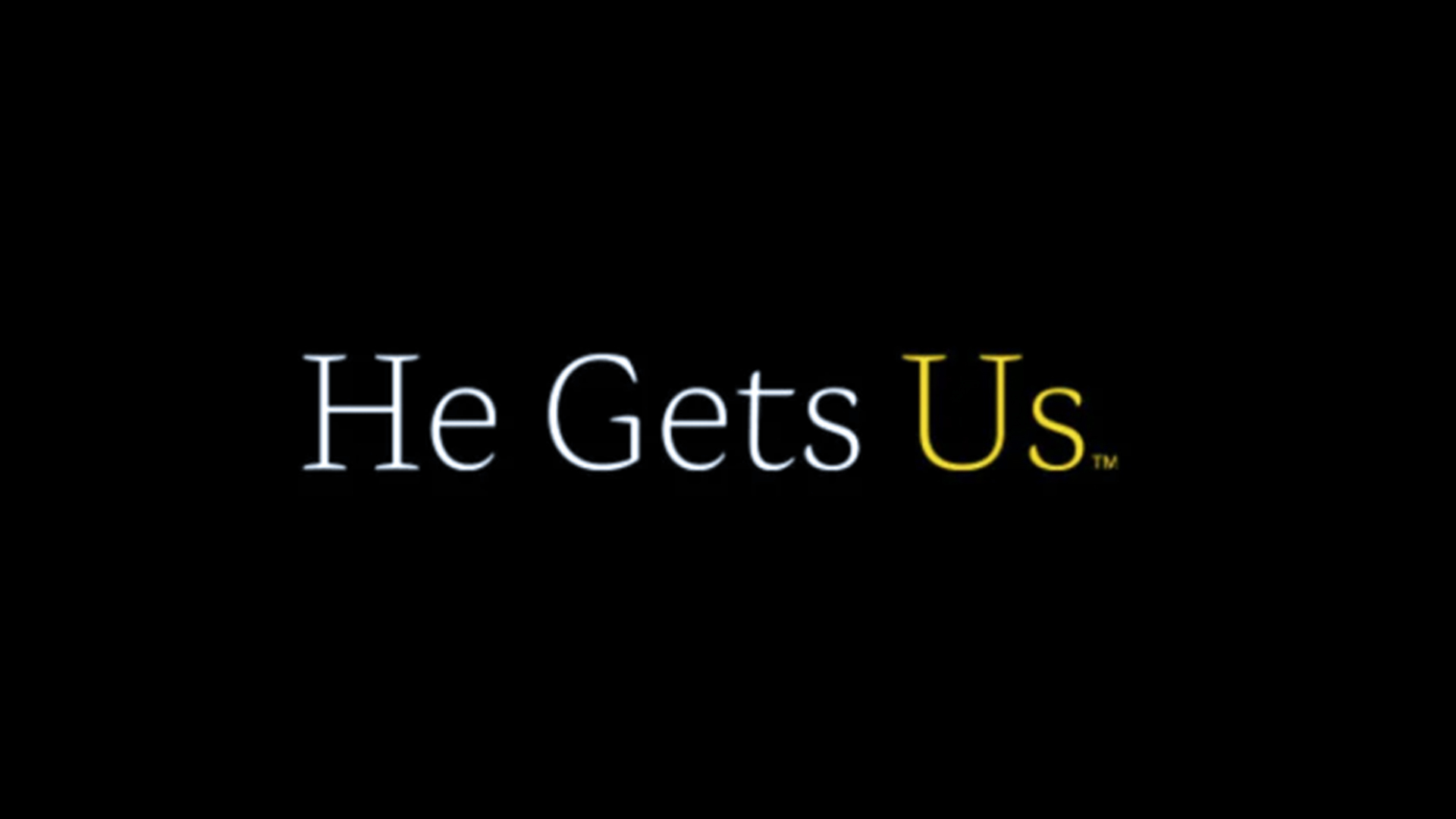 According to Georgia Pastor Mike Stone, “Today, the president of the North American Mission Board of the SBC pushed evangelistic cooperation with the #HeGetsUs campaign. A group that suggests the sinlessness of Jesus is debatable, claims that Christ had moments of insufficiency, or that Christ had worry and anxiety about the cross should be recipients of EVANGELISM, not evangelistic cooperation. If we had even 1/10th as much discernment as we have pragmatism.”

The SBC needed Mike Stone as president. Instead, the Woke messengers (those who bother to attend or as reporting exposed were paid to attend by entity leadership like the North American Mission Board) voted for Ed Litton. You might remember that Ed Litton was exposed as a liar and fraud who routinely plagiarized sermons dating back at least as early as 2012 when Litton and his wife plagiarized a Tim Keller sermon on marriage.

Tom Buck published screenshots showing how He Gets Us promotes trans-friendly churches.

According to Buck, “@NAMB_SBC and @kevezell wants us to join the “He Gets Us” movement. If you’re against it, Ezell says, you aren’t evangelistic. So, I went to the website and had a chat. How evangelistic are THEY? What would they say to someone looking for a church who will let them be gay? The “He Gets Us” movement that @NAMB_SBC and @kevezell thinks you should be excited about will also help you find a transgender friendly church.. while never telling you it’s a sin.”

The Disntr published a good examination of some of the Woke and heretical ideas at work in this organization in two posts. Here and here.

Other Southern Baptists were critical of the mysterious organizations behind the He Gets Us Movement—criticizing the failure of both NAMB’s President Kevin Ezell and others to explain where the money came from?

According to John Kaleo on Twitter, “Now showing pictures of ads in Vegas, baseball games, nascar, and Times Square. So far strategy seems solid for 1990. Now talking about website. So far strategy is “air campaign” (billboards etc.) and hope people talk to others or search for the website. Solid strategy for 2005. Someone asked the question, how we can trust them since backers are anonymous. They were told to just listen in the chat by the first response. Further responded to in more depth but still no info on backers. Now announcing the NAMB’s He Gets Us hub. How much money is NAMB giving to this? Oh they are excited about expanding 3 circles and Who’s Your One. Quick question will Scroggins and JD Greear get kickback from expanding their programs?”

And how did Ezell respond to those tough questions? It is classic Big Evangelicalism.

“Ezell just phrased it that anyone who has concerns about this campaign is probably not evangelistic,” Kaleo said.

Also, here is Kaleo’s take on the campaign’s objectives. He writes, “Summary: This is a several hundred million dollar “conversation starter” that is primarily spending resources on TV and placement ads hoping people will ask their friend or go to the website.  How is NAMBs money being used to fund this? We don’t know. It seems they have also abandoned their original strategy of focusing on Millennials and GenZ. They have one Twitter post, no presence on TikTok and most ads are on Facebook or Instagram. (GenX+). With how little some of our church planters receive from the North American Mission Board, especially BIVO (bivocational), we should be asking if we should fund this effort.”

Again, NAMB is partnering with a questionable organization that is mysteriously funded—and promoting a Woke, likely heretical version of Jesus to appeal to the left.

This is what happens when conservatives don’t show up and the Leftist pastors in the SBC make sure to attend and some even get paid to attend by the likes of NAMB. Sad times!