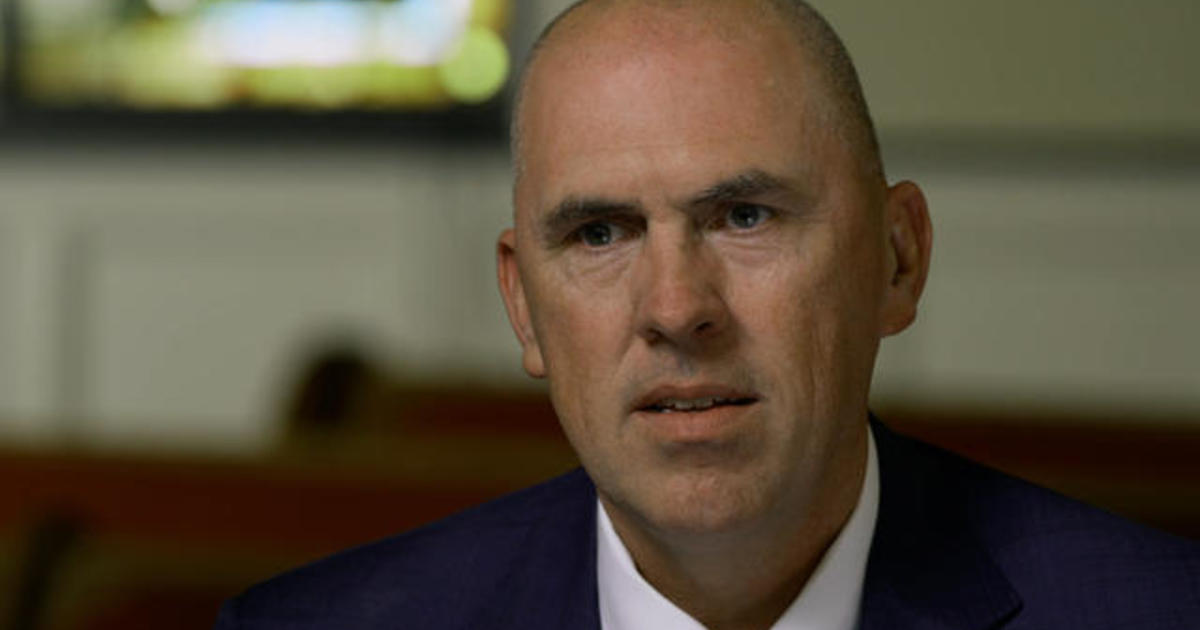 Leftists want to confuse Christians about how they should vote, and SBC President Bart Barber is happy to help them as this 60 Minutes interview shows.

The President of the Southern Baptist Convention (SBC) continues trying to make room for godless Democrats as members of SBC churches. The latest scandal comes as SBC President Bart Barber appeared on 60 Minutes.

“Blind partisanship destroys everything,” Bart Barber said on 60 Minutes. “But, so many things– in– in church life and beyond that are areas where we have an opportunity to– to unite to solve problems, and we pass over that opportunity over and over again to shoot at the other team.”

To unite and solve problems? How can a church unite with Democrats—you know people who swear fealty to murdering children? And don’t doubt that Bart Barber is saying that Democrats can be members of our churches because his next statement makes that line of thinking clear.

Barber said, “And it’s absolutely comin’ into the way that people in churches, who oughta know better, are speaking to one another about the– the issues that are outside the church that aren’t really theological. The– the best characterization is they’re not listening.”

Speaking to one another.

This is the root of what makes Bart Barber such an evil influence—he really thinks people like Dwight McKissic (an SBC pastor who voted for Hillary Clinton) are Christians! It shows that Bart Barber doesn’t really think abortion is murder—because if he did think that abortion were murder, he’d reject any notion that unrepentant murderers (and their unrepentant accomplices) have any seat the Lord’s table.

Barber checked the boxes by saying a few things to appear conservative (on gay marriage and abortion—just like Russell Moore would do) while mouthing all the leftist regime talking points that will earn him praise from the secularists in power because he feigned horror over a riot and Donald Trump’s mean tweets.

Bart Barber’s dad worked for a Democrat as this AP profile revealed. “His late father, Jim, ran the home office for an Arkansas congressman, a Democrat named Bill Alexander.”

So, Bart is another one of those people who nostalgically look back for the good old days when the SBC was run by those who welcomed all parties as members. However, those days are gone. Today’s Democrats are radical pro-abortion fanatics and think mutilating children with trans surgeries are a societal good.

Bart Barber’s entire 60 Minutes interview pursued the goal of suppressing conservative Christian votes for the Republican Party. 60 Minutes even told you that when it quoted leftist advocate Ryan Burge.

Anderson Cooper asked, “How many people, how many voters is– is Bart Barber in a position to influence?”

Ryan Burge replied, “At least 70 million people identify as evangelical today.  He can have a huge impact when it comes to who they vote for and why they vote for that candidate.”

That is the ballgame leftists are playing. It is why lifelong Democrat Russell Moore was elevated in the Southern Baptist Convention and when Moore was exposed and lost credibility, the leftists find another useful idiot—this time Bart Barber.

And worst of all, Bart Barber seems to think Democrats can be good Christians.

This was part of J.D. Greear’s job as SBC President—to argue that voting Democrat was no big deal for a Christian. Remember when J.D. Greear famously said, it is Great if a Christian voted Democrat in 2020?

Greear went even further with a rant about how Evangelicals talk too much about abortion as a political issue but ignore other priorities like empowering the poor. It was in that same rant Greear attacked Fox News—a regular punching bag for Big Eva Elites.

There is more to analyze in this 60 Minutes appearance and we’ll do that in another column. Until then, here is the entire interview.