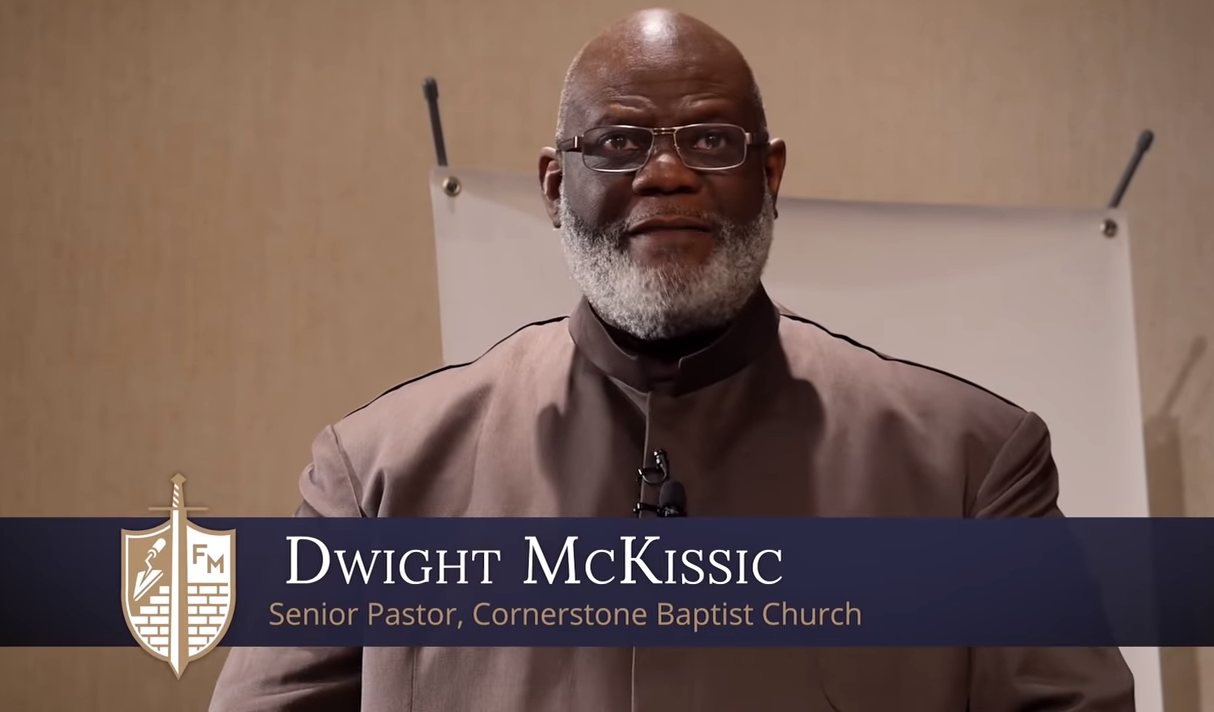 On Saturday before Easter, Dwight McKissic attacks a conservative pastor over music preference.

Everything is about race to the racist. So, when Dwight McKissic accuses someone else of racism, perhaps it is an expression of the Iron Law of Woke Projection at work? Be that as it may, the Saturday before Easter provides us yet another vivid example of how Dwight McKissic can make anything and everything into racism. This time: worship music preference.

Dwight McKissic accused Larame Minga of attacking J.D. Greear and an African-American worship leader. McKissic said, “Not so subtle attack on JD Greear & his AA worship leader. I sat in B’ham’19, & literally worshipped & cried with joy & gratitude that I was attending an SBC convention where the worship was so reminiscent of church worship that blended the best of AA & Anglo worship. Now this!”

Minga tweeted, “At the 2023 SBC annual meeting can the music just be rich, singable hymns with simple accompaniment instead of the charismatic rock concert?”

Many Christians called out McKissic for turning a simple statement into something to be regarded as racist.

Virgil Walker said, “The impact of wokeism provides the imbibed with the ability to read every comment through the lens of paranoid victimization. The disorder often causes simple statements of preference to be seen as full-orbed attacks that are eventually regarded as some form of White supremacy.”

And of course the racist Dwight McKissic doubled down.

McKissic said, “If you hadn’t referenced your disdain for recent years worship style, not taken a swipe at ‘charismatic worship’-whatever that is, & tried to detach the worship you disliked, from the worship leader who was AA, & led out of his cultural identity-your comment would not be problematic!”

This is the state of the Southern Baptist Convention and the men the SBC Elites prefer. If there is no Leftward Drift, then why is McKissic speaking at our seminaries?