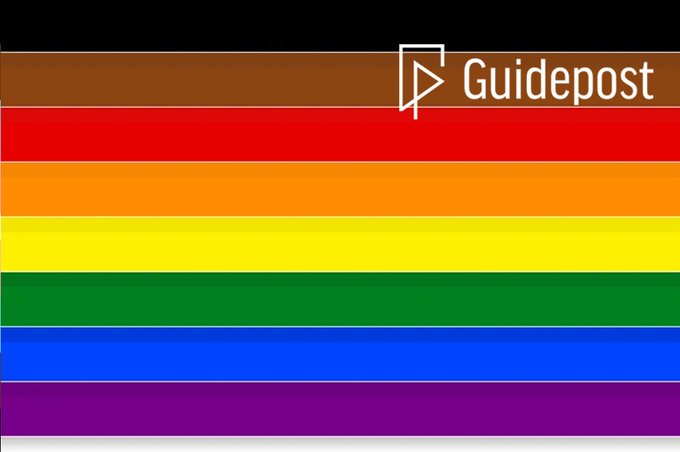 ALEXANDRIA, La. (LBM) – Willie McLaurin, interim president and CEO of the Southern Baptist Convention Executive Committee, spoke to the Louisiana Baptist Convention staff, Sept. 28, in the state missions building, Alexandria, the day after presenting a message to the LBC Executive Board during its fall meeting at Tall Timbers Baptist Conference Center, Forest Hill.

During a break, McLaurin agreed to speak to the Baptist Message, responding to questions about two issues that have generated extended discussion among Louisiana Baptists.

The Baptist Message asked for clarification about why the SBC EC extended the contract of the pro-gay law firm to handle the Department of Justice investigation about the SBC EC’s handling of sexual abuse accusations, and what remedies the SBC EC would seek for the pro-gay Guidepost Solutions report which has been shown to have high-profile errors despite costing at least $2.1 million.

McLaurin: “Our board decided to stick with Bradley to specifically do the Department of Justice investigation stuff — that’s what they are doing for us because that’s their specialty. They’ve been with us on this journey, and we just felt like they were already down the road with us on this. So, we just made the decision to keep them to help with the DOJ.

“I did bring in another group, called the Fidelis Group. The Fidelis Group is our interim counsel, so they are handling all the day-to-day non-profit stuff that happens with governance. They’re all Southern Baptists.

“We decided to keep Bradley. When those things are happening, and they are coming — and again, they come fast — you have to respond to the DOJ when they call. So that’s where we’re at. Our board officers … our trustees … know that Bradley was specifically handling the Department of Justice — that’s their specialty, that’s what they do.

“In terms of the other — giving other folks consideration — I haven’t had any conversations with anybody about some of the names that you mentioned … [Harvard-trained Jonathan Whitehead (Missouri Baptist and former at-large trustee over the SBC Ethics & Religious Liberty Commission); Mike Whitehead (Missouri Baptist Convention attorney who won back five breakaway entities; and a former ERLC general counsel); and Congressman Mike Johnson (Louisiana Baptist, who is affiliated with Alliance Defending Freedom, and a former ERLC trustee)] … . I did, earlier in the year, connect with the ADF. I did connect with them because I was trying to find some new interim legal counsel. So, we did that, and we found Fidelis.”

About errors in the Guidepost Solutions report (GS secretly edited its online report to remove a false accusation against former Texas Baptist leader Jim Richards; and the report errantly named the SBC EC outside counsel, Jim Guenther, as an SBC EC vice president – among other flaws that have been alleged). Is there any attempt to go back to Guidepost and say you gave us a faulty product?

McLaurin: “From the Executive Committee’s perspective, there is no effort or no attempt on our behalf.

“If I was an outsider, it might be a different story. But the EC, as a corporation, the investigation was on us. All you can really do is to receive the report. There have been different pockets across the country that have raised some of the validity — some of those pieces that you’ve mentioned. Those were pieces, evidently, that were caught after the report was there.

“But in terms of just trying to go back and overhaul the report, that is not on my radar. I don’t think the Executive Committee is in a position to be able to do that.”