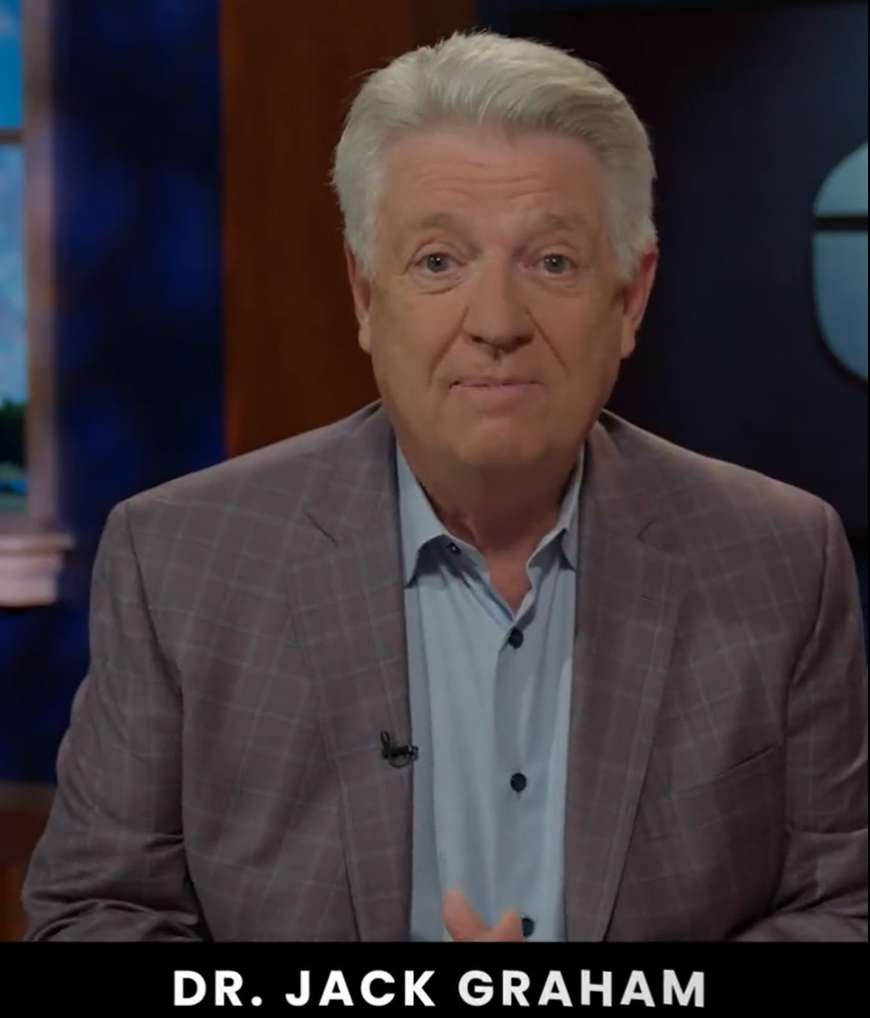 Dr. Jack Graham: ‘I am very excited about the candidacy of Tom Ascol.’

Graham tweeted his endorsement Sunday morning. Graham said the Message is what holds Southern Baptists together and that Tom Ascol is the candidate positioned to help Southern Baptists stay focused on the Gospel message.

“I am very excited about the candidacy of Tom Ascol,” Graham said. “Now Tom and I are not exactly alike on the issues of Calvinism and the sovereignty of God. In fact, we’ve had our rows in the past over that. But I’ve come to respect this man as a man of God and a man of grace. And I know he is a man of the Word. I believe he has leadership skills that can take us into the future for Southern Baptists in a time like this—in a time when we need someone who is strong and vibrant and vocal. Someone who will stand up before the world and clearly define and declare the Truth of the Word of God and the Testimony of Jesus Christ in a time which we so desperately need strength in our pulpits and strength in our pews. I believe Tom Ascol can influence us.”

Earlier Sunday, Graham tweeted a defense of conservatives fighting against Woke infiltration of the church.

This has been the very point of conservatives warning about the Social Justice Gospel and the Woke infiltration of the Southern Baptist Convention. It is good to see more and more pastors recognizing the danger from the Woke forces. And in case you don’t know, the Woke forces are supporting Bart Barber—who has endorsements from World Economic Forum’s Rick Warren to Drag Queen Story Hour praising David French. In fact, David French predicts that Bart Barber will defeat Tom Ascol. In other words, Bart Barber is the candidate who will continue the Leftward Drift of the SBC. Tom Ascol is the candidate who will Change the Direction.