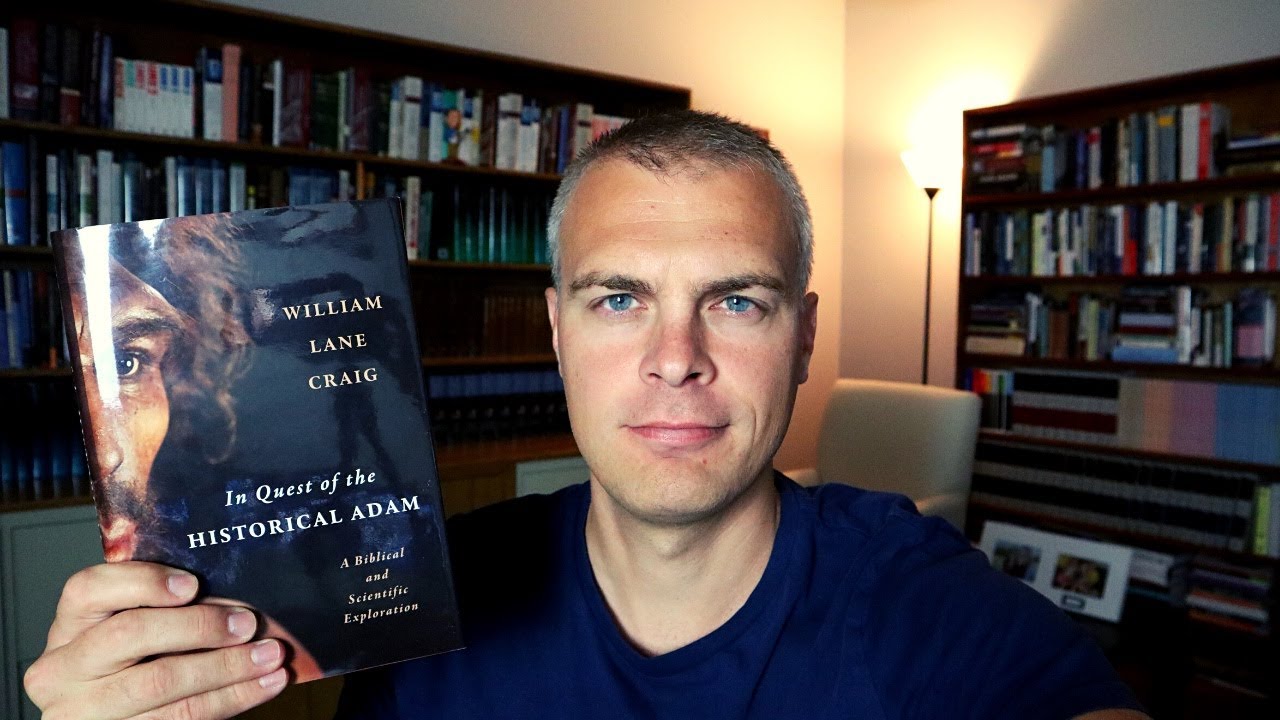 Earlier, Gavin Ortlund insulted the church as somehow unwilling to talk about White Supremacy—despite everyone in evangelicalism talking nonstop about white supremacy since about 2010. Ortlund doubled down on this when challenged over his remarks. Ortlund says that watching Tucker Carlson is proof that white supremacy is a problem in the church.

Ortlund opined, “For the life of me, I cannot fathom how saying ‘condemnation of white supremacy cannot be assumed’ amounts to an insult. Are people not aware of the influence of folks like Tucker Carlson on church-goers? Do they not think we have to address this?”

And for Leftists that pretty much is the argument.

Ortlund has joined what Stephen L. Miller writing for the Spectator called “performative.” Miller rightly points out that leftist politicians linked to terroristic shooters are never held accountable when someone invokes their name—and now Tucker Carlson is not even implicated by the latest shooter and is attacked. It is all a political game.

According to Miller, “The current blame being directed at Carlson and Fox by other media outlets is thus almost 100 percent performative, with the purpose of removing a competitor from cable news. It’s a call for censorship, nothing more.”

And Ortlund is helping those leftists attempt to censor Tucker Carlson.

They want to censor him because Tucker Carlson is an effective conservative with a massive audience.

This is a trend we commented on before pointing out Why Everyone is Afraid of Tucker Carlson and we warned you to Beware of Christians attacking Tucker Carlson. Put simply, Carlson threatens their power and that scares them.

Given Ortlund’s insane attacks on Tucker Carlson, it makes us wonder where he gets his news. Obviously, he watches and consumes way too much leftist news outlets. For his own mental health he should stop watching MSNBC and CNN.

In His Image rightly explained who and what Gavin Ortlund is. In His Image said, “Don’t grant him the title pastor. He isn’t. He’s a wolf who exists solely to help the dialectic progress in Evangelicalism. That’s the whole point of his life, moving the dialectic forward towards the Hegelian-Marxist utopia.”