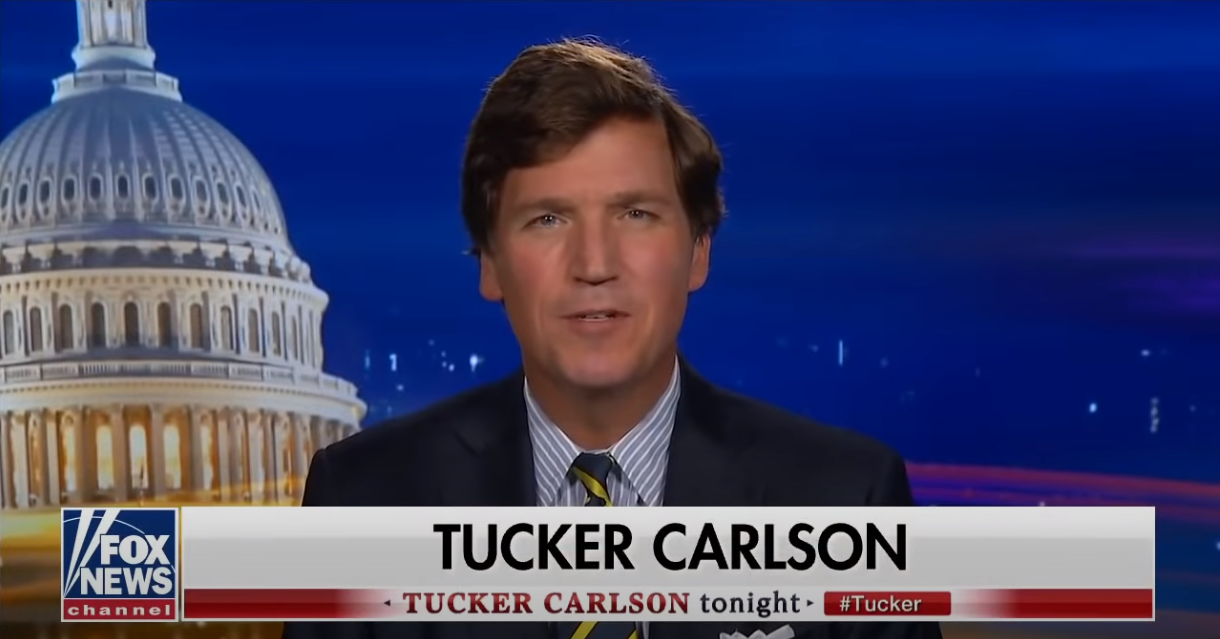 SBC Voices publishes Racial Identity Politics propaganda in attack on SBC by pastor who brags he voted for Hillary Clinton.

Hypocrites: SBC Voices promotes diversity but is not diverse.

According to MMFA, “Hate group Alliance Defending Freedom is at the center of an anti-LGBTQ industry.”

Oh, and David French writing for National Review pointed out “The Astonishing Hypocrisy of Media Matters.”

In other words, anyone remotely conservative knows Media Matters is an extremist Progressive group that hates conservatives and Christians.

So, naturally, SBC Voices retweets the MMFA propaganda. In an out-of-context tweet a Southern Baptist pastor shares an attack on Tucker Carlson and SBC Voices dutifully retweets the attack.

Then, when confronted with proof of their libel—the editorial team of SBC Voices doubled down.

If you don’t know the story, you can read about it from Mike Stone—the former chairman of the SBC Executive Committee. And, here is Part 2 of Mike Stone’s brave stand against the leftist liars at SBC Voices.

And, the Christian Post covered this story with comments from the CBN co-founder Rod Martin.

Need more proof of how the SBC Voices crew are extremists attempting to push the Southern Baptist Convention to the left? Well, they publish race baiter Dwight McKissic. McKissic is a Southern Baptist pastor who brags he voted for Hillary Clinton.

Yes, you read that correctly.

SBC Voices publishes a pastor who voted for the pro-Infanticide candidate.

He didn’t stay home. He didn’t vote Third Party. He voted for the pro-abortion, anti-Christian candidate.

What does that say about him?

What does it say about SBC Voices that it publishes this type of divisive content from someone who obviously is not competent to be a church member much less a pastor. (See: Voting Democrat is worthy of church discipline.)

Also, has anyone noticed that SBC Voices is composed of hypocrites?

Actually, yes. They have.

Dr. Tom Buck tweeted out an illustration of the hypocrisy of SBC Voices leaders pushing diversity while having no real diversity on its team.

And this is the group pushing the SBC further and further to the Left. If there is a Leftist talking point in the media you can rest assured it will be repeated by this group of men who lied about Mike Stone and the Conservative Baptist Network.

We need the Conservative Baptist Network now more than ever.

One thought on “Beware of ‘Christians’ attacking Tucker Carlson”